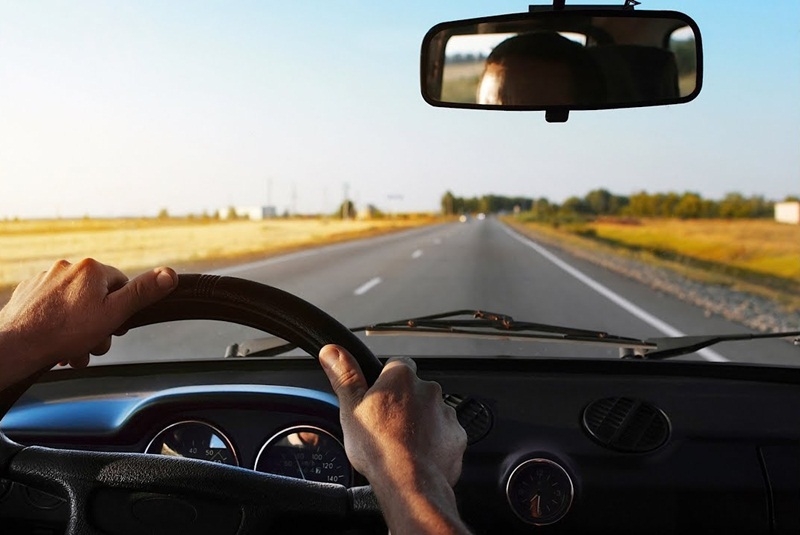 In the last two years with no aircraft movement, the airstrip built in Uttar Pradesh for a whopping Rs 311 crore is now been used by motor training schools and individuals to learn car driving.

According to Hindustan Times, Constructed in 2017, the airstrip in Mahratabad village of Maitha sub-division in Kanpur Dehat has not seen any aircraft landing or taking off in the last two years. “The airstrip is unguarded and the lapse allows motor driving schools and individuals to misuse it. In a way, it is the biggest and widest road with zero traffic in a district which has narrow streets or one highway NH2,” a Social activist Hanuman Gupta told the leading daily. Neeraj Yadav, village headman, Marhatabad, said the entire place was unguarded and people get inside the main entrance that remained open day in day out.

The airstrip, mooted by the then Samajwadi Party government in 2014, is 3 km long and 450 metre wide. The land was acquired from the villagers after getting approval from the Union Ministry of Civil Aviation. A Haryana-based company bagged the contract for the project.

Prashant Awasthi, a Shivli-based driver who helps people learn driving, told the Hindustan Times, the size of the place makes it an attraction for the people. “Where else they will get 3 km long and half a km wide road in the entire district; they learn quickly on the airstrip not only how to drive but how reverse the vehicle,” said Awasthi, who charges Rs 100 for a 30 minutes session. One motor training school charges apparently charges Rs 500 extra if one wants to learn driving on the airstrip.

Another senior officer of the aviation department added that the previous government had planned to allot various airstrips lying abandoned in the state to private flying clubs so that they could look after its maintenance but the scheme could not materialise.