With eye on upcoming assembly polls, BJP national executive to meet today; PM Modi to deliver valedictory address - Here is all you need to know 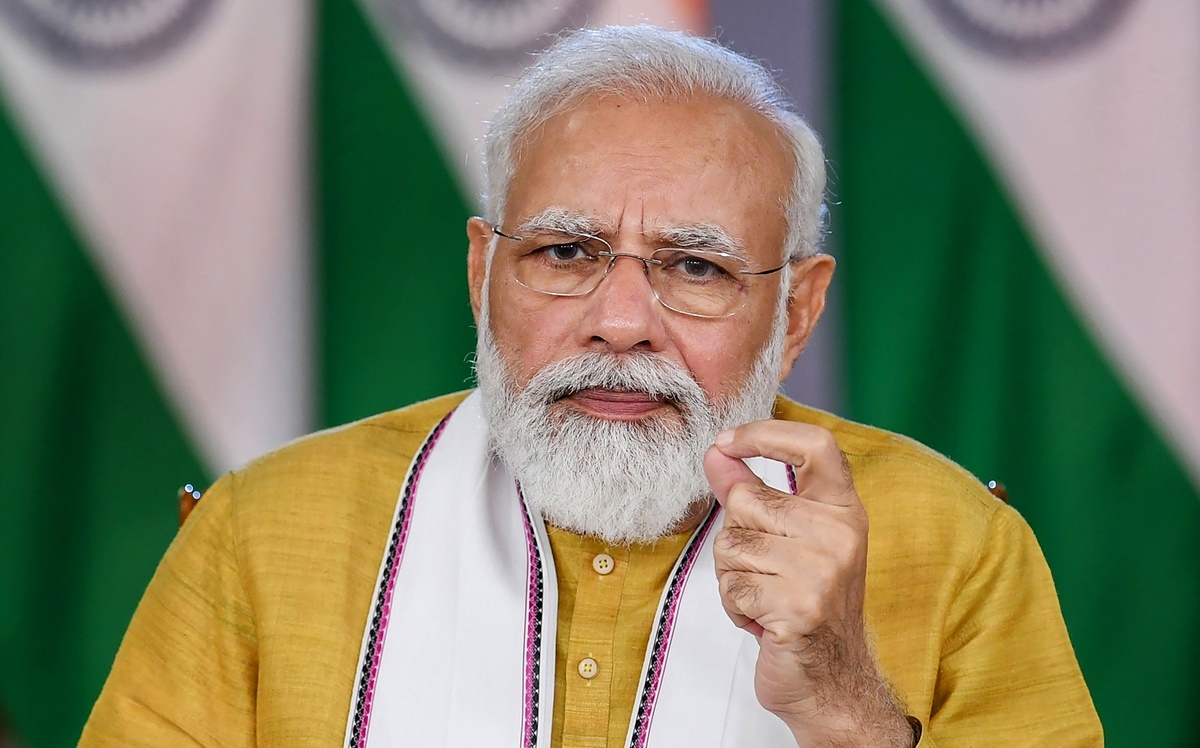 The BJP has called a national executive meeting on Sunday which is expected to deliberate on the recent bypoll results and the strategy for the Assembly elections in five states early next year.

Addressing a press conference, BJP general secretary Arun Singh said 124 national executive members, including Prime Minister Narendra Modi, party president J P Nadda and many Union ministers, will attend the meeting physically while the members based in various states, including chief ministers, will join it virtually in line with the COVID-19 protocol.

Among other pertinent national issues and customary agenda items, the five assembly polls scheduled for early next year will be particularly deliberated, he added.

The five-hour-long meeting, starting 10 am, will be convened and the opening speech will be delivered by JP Nadda and culminate with the speech of PM Modi. During the meeting, the agenda for the upcoming assembly polls in the states of Punjab, Manipur, Uttarakhand, Uttar Pradesh, and Goa will be discussed.

The meeting assumes an extra significance as it comes against the backdrop of the results to 29 assembly and three Lok Sabha bypolls spread across 13 states in which the party's performance has been mixed.

While it did well in Assam and Madhya Pradesh, it lost all three assembly and one Lok Sabha seats in Himachal Pradesh and was decimated by the TMC in West Bengal.

At the venue of the national executive meeting, the party will hold exhibitions about the Modi government's "Aatmanirbhar Bharat" programmes and pro-poor measures like providing free grains to the poor and the COVID019 vaccination exercise. The party will highlight its efforts to help people during the pandemic.