Lt. W.L.S. Churchill was put up on the Club's list of defaulters, which numbered 17, for an amount of Rs 13 being for an unpaid bill of the Club.
IANS 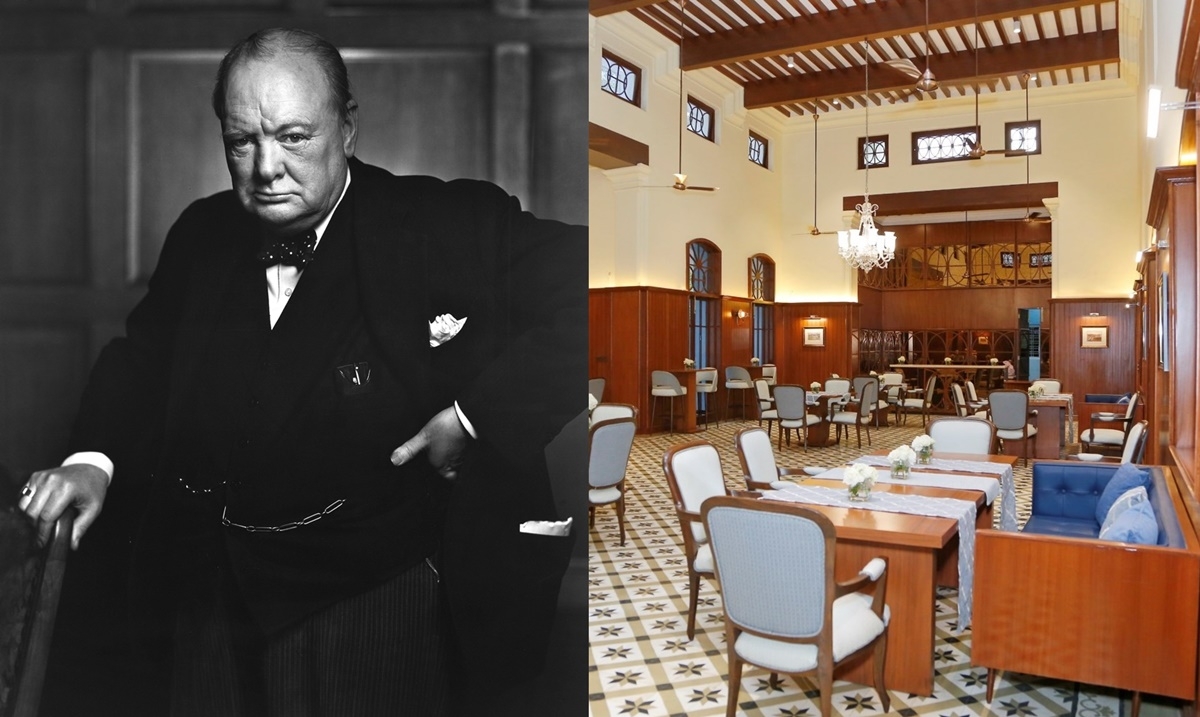 New Delhi: The Supreme Court on Tuesday held that the Bangalore Club, which was established by a group of British officers in 1868, was not liable to pay wealth tax, as it "is an association of persons and not the creation by a person who is otherwise assessable."

A bench of Justices R.F. Nariman, Navin Sinha and Indira Banerjee said that the club is a social association of persons, and their aim was not to carry out any commercial activity and to make profits.

"The Bangalore Club is an association of persons, and not the creation, by a person who is otherwise assessable, of one among a large number of associations of persons without defining the shares of the members so as to escape tax liability. For all these reasons, it is clear that Section 21AA of the Wealth Tax Act does not get attracted to the facts of the present case," the bench said.

The top court set aside the Karnataka High Court's January 2007 judgement, which determined the question in favour of the wealth tax levy.

The top court junked the argument that the assessing officer, without further ado, "after a careful perusal" of the rules of the club, came to the conclusion that the rights of the members are not restricted only to user or possession, but definitely as persons to whom the assets of the club belong.

Th bench said for the purposes of income tax, the Bangalore Club could perhaps be treated to be a "body of individuals" which is a wider expression than "association of persons" in which such body of individuals may have no common object at all but would include a combination of individuals who had nothing more than a unity of interest.

The Income Tax Appellate Tribunal, Bangalore referred to the objects of the Bangalore Club, which it described as a "social" club: To provide for its members, social, cultural, sporting, recreational and other facilities, to promote camaraderie and fellowship among its members, to receive donations and gifts without conditions for the betterment of the club etc.

Citing the historical significance of the club, the top court said in 1868, a group of British officers banded together to start the Bangalore Club.

"In the year of grace 1899, one Lt. W.L.S. Churchill was put up on the Club's list of defaulters, which numbered 17, for an amount of Rs 13 being for an unpaid bill of the Club.

"The 'Bill' never became an 'Act'. Till date, this amount remains unpaid. Lt. W.L.S. Churchill went on to become Sir Winston Leonard Spencer Churchill, Prime Minister of Great Britain. And the Bangalore Club continues its mundane existence, the only excitement being when the tax collector knocks at the door to extract his pound of flesh," said the top court. After being daubed 'racist', Winston Churchill statue 'boarded up' over vandalism fears