Addressing a press conference, Surya said, “We held protest against the way Delhi CM Arvind Kejriwal mocked and made fun of massacre of Kashmiri Pandits (in Vidhan Sabha). We demand unconditional apology from him and until he issues an apology our protests will continue.”

The Delhi chief minister last week had targeted BJP leaders for promoting the film ‘The Kashmir Files’, and had criticized the party for making the movie tax-free. 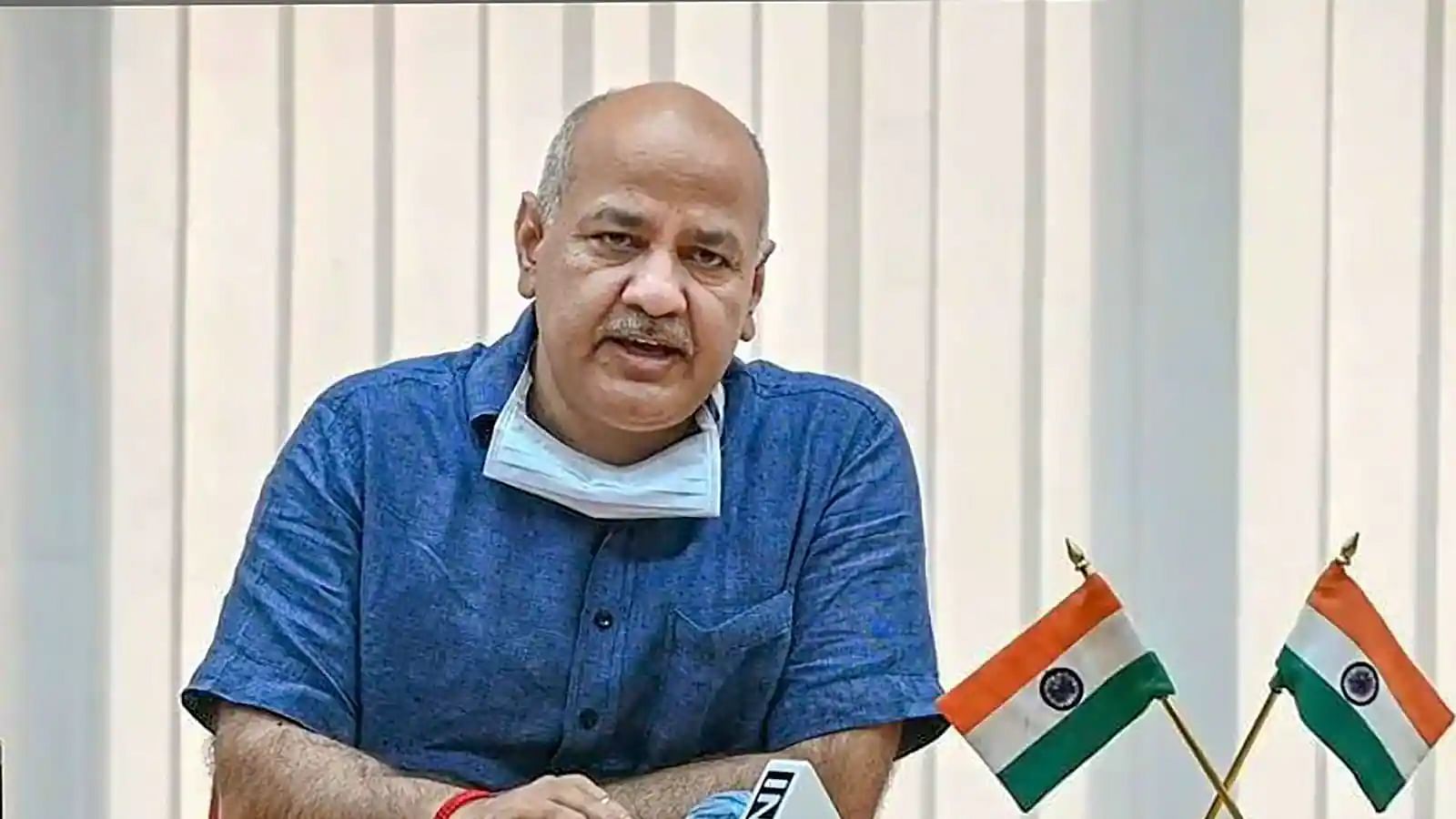 Pertinent to mention here that, in the past, the Arvind Kejriwal-led Delhi government had given the tax free status to several movies like '83' and 'Saand Ki Aankh'.

Today, AAP had tweeted about an alleged attack on Kejriwal's house, claiming “BJP goons had broken CCTV cameras and security barriers in the presence of Delhi police.”

The party on its twitter handle had later released a 35-second clip, calling it the "raw CCTV footage." The clip shows around two dozen protesting men walking up to the gates and knocking down a security barrier in the process.

Meanwhile, Delhi Police today detained around 70 people for creating ruckus outside the residence of Mr Kejriwal. 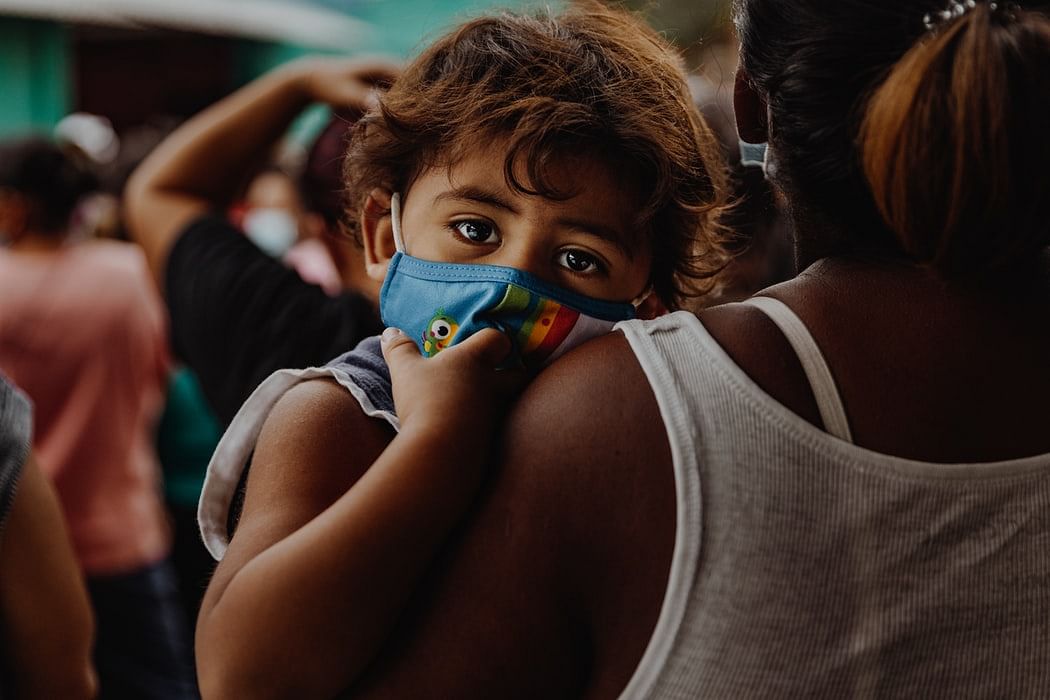