Will form govt in 4 States; no govt will be made in Uttar Pradesh without us: Congress 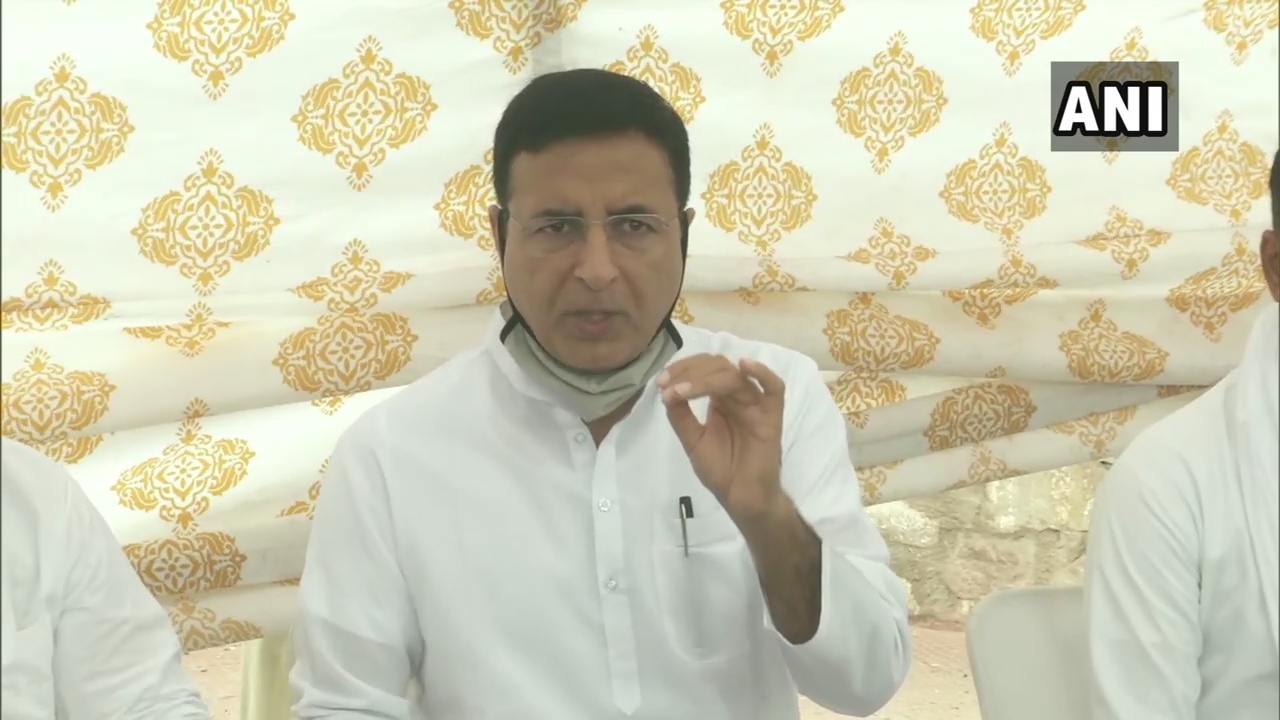 New Delhi: Following the Election Commission's announcement of poll schedule for five state Assembly, Congress on Saturday exuded confidence in forming government in Punjab, Uttrakhand, Goa and Manipur while adding that no government will be formed in Uttar Pradesh without the century-old party.

Briefing media persons, Congress General Secretary Randeep Surjewala said that the election schedule of five states has been announced by the Election Commission on Saturday but the results have been decided long ago.

Surjewala said that the prices of petrol, diesel, cooking gas, cooking oil, pulses and daily commodities have made the lives of people difficult.

He alleged that BJP has conspired to sell the country's farming on the pedestal of a few capitalists. The Congress leader said that the BJP does not care about unemployment and farmers issues. He said the Assembly polls will be a chance for people to defeat BJP.

Attacking the BJP further, the Congress leader said, "BJP had formed an illegitimate government by insulting the majority. People in Goa are looking towards the Congress party by rising above the division of caste and religion to remove the corrupt BJP government." Surjewala said in Uttarakhand, the BJP is in such a situation that it had to change the chief minister three times. He said that the Congress party will bring new sunrise in "Devbhoomi of Uttarakhand".

"The political truth is that we have not been able to come to power in Uttar Pradesh for almost three decades and the Congress organization has got a new momentum and strength at the grassroots level under the leadership of Priyanka Gandhi Vadra, who is the General Secretary-in-Charge of Uttar Pradesh," he said.

"In Uttar Pradesh, under the leadership of Priyanka Gandhi, we have brought a unique convention of our daughters, girls, youth, farmers, and a new agenda of progress and inclusive development. The way we have been fighting for the people, we will emerge as one of the most important political party. Uttar Pradesh will now be made Uttam Pradesh," added Surjewala.

Election Commission on Saturday announced the schedule for the upcoming Assembly elections in Uttar Pradesh, Goa, Punjab, Manipur and Uttarakhand.