HomeIndiaWill Congress get a non-Gandhi leader?

Will Congress get a non-Gandhi leader?

With Congress presidential elections drawing closer, the party has still not decided upon a possible successor to Sonia Gandhi.

Media reports said Rahul Gandhi refused to return as Congress president. Sonia Gandhi, who has been holding the post as interim chief, has also expressed her desire not to continue in the post citing health reasons.

Efforts to sway Rahul Gandhi to accept the role have been fruitless, NDTV reported.

Despite calls for the Wayanad MP to re-take the reins of the party, there have been no indications that Gandhi has changed his stance on the issue. A PTI report quoting a senior Congress leader however indicates that most people in the party want him to resume the presidential mantle.

The last time Congress had a non-Gandhi leader was Sitaram Kesri, nearly three decades ago. Kesri was unceremoniously removed from office when the leadership decided to anoint Sonia Gandhi in his place.

In March, Sonia Gandhi in her speech to senior leaders at a meeting to discuss the party's assembly election defeats had offered to resign along with Rahul Gandhi and Priyanka Gandhi Vadra. However, she was persuaded to stay on till the elections.

The Congress had announced that the election to the post of party president would be held between August 21 and September 20. 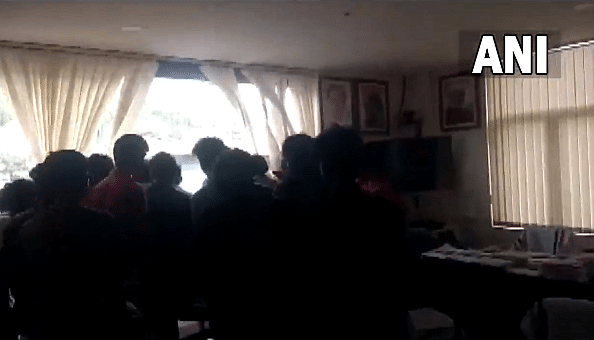