“After sensing several things I am confirming that I am not going to TMC, CPI (M) or Congress. I am a one Team Player! I have always supported one team MohunBagan. Have done only one party BJP West Bengal. That’s it,” read Babul’s initial post which he later deleted.

TMC leader Baishanor Bandhopadhyay said that leaders from BJP including Mukul Roy have joined back TMC and also that there is a long queue of interested leaders who wants to rejoin TMC. 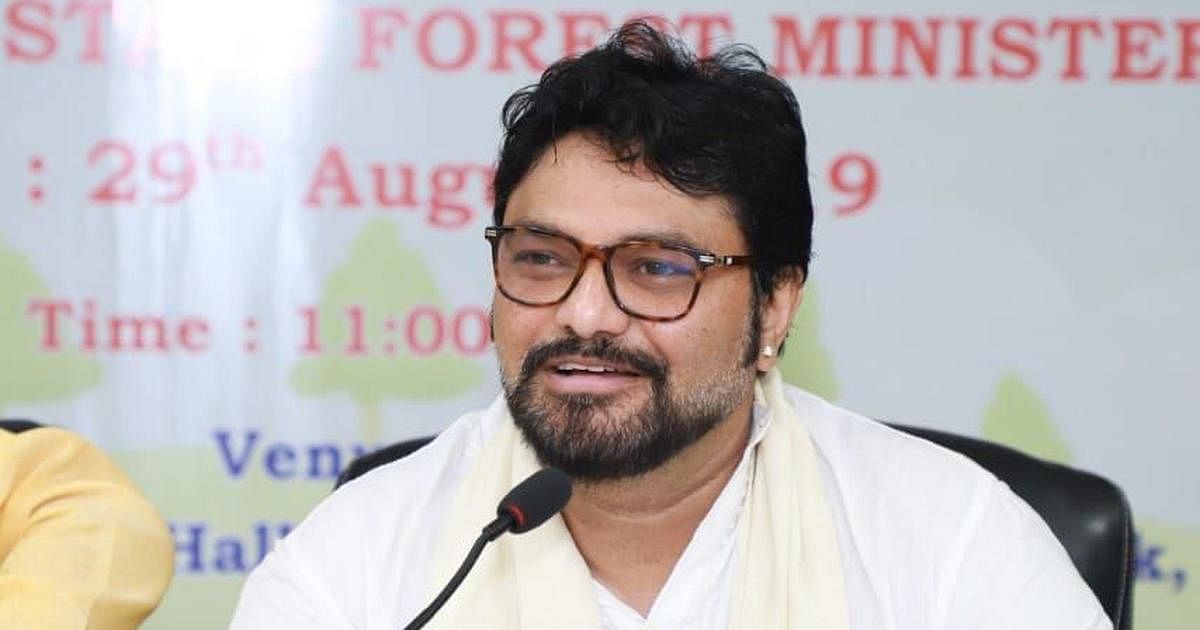 “Ahead of 2024 Lok Sabha election BJP will be lost like pack of cards. They should first see that no one defects first before planning for 2024 elections,” said Baishanor.

Poll analyst Biswanath Chakraborty said that sensing defeat in the next Parliamentary election Babul Supriyo had left BJP so that he can retain his ‘good name’.

It can be recalled that the day Babul was asked to resign from his ministerial post, West Bengal Chief Minister Mamata Banerjee had shown solidarity with the singer-turned-politician. 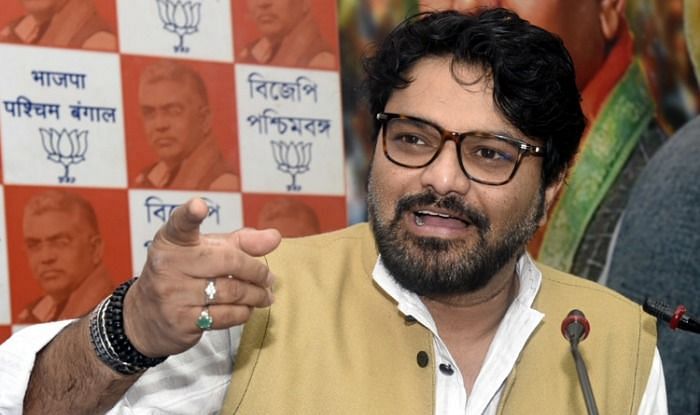