Will Asaduddin Owaisi form an alliance with BJP for Uttar Pradesh Assembly polls? Here's what he has to say 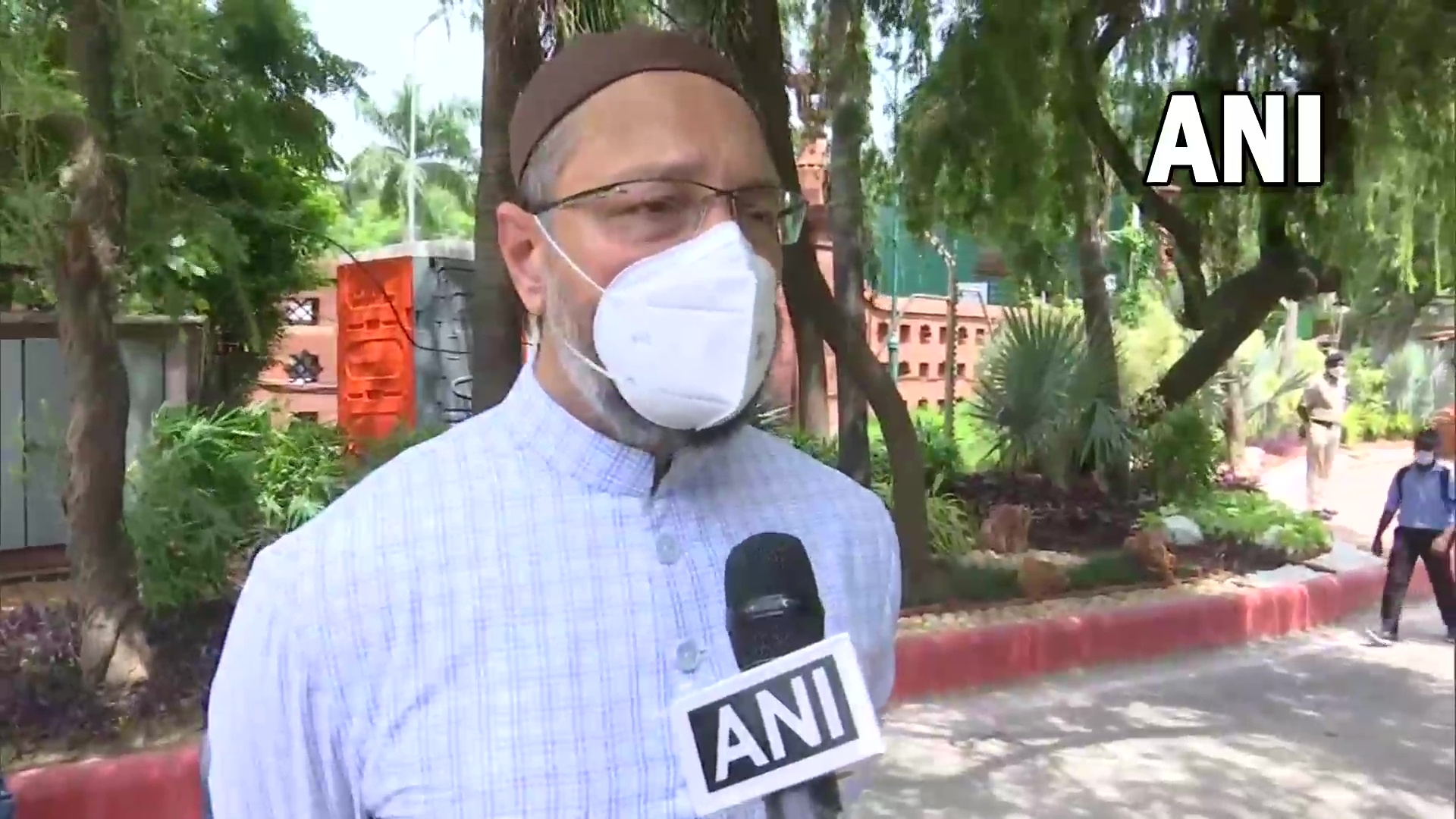 As the Uttar Pradesh Assembly elections draw near, the Asaduddin Owaisi-led All India Majlis-e-Ittehadul Muslimeen has repeatedly distanced itself from the BJP. Those joining hands with the saffron party, AIMIM spokesman Syed Asim Waqar had said recently, were their "political enemies". Now, the Hyderabad MP has echoed his party spokesperson, insisting that there was "no question of going with BJP".

"The two ends of a river can never become one. Other parties have to think that what do they want to do," he told the media when asked about possible alliances ahead of the UP polls.

The AIMIM had recently announced that it would contest 100 seats by tying up with the Om Prakash Rajbhar-led Suheldev Bhartiya Samaj Party and its Bhagidari Sankalp Morcha.

Earlier this month, a meeting between Rajbhar and BJP state president Swatantra Dev Singh had fuelled speculation that he may once again join hands with the BJP. The SBSP had contested the 2017 Assembly polls in alliance with the BJP but parted ways before the 2019 Lok Sabha elections. The SBSP leader who leads the Morcha had said at the beginning of August that his outfit could again ally with the BJP if it picks a backward caste leader as its chief minister candidate for the assembly polls.

The news had not gone down well with the AIMIM, with Waqar insisting that they would not be part of "any front that reeks of the BJP". He had also taken to Twitter to expound on the issue, garnering a retweet from Owaisi. "If Rajbhar also goes with the BJP, we will defeat him and oppose him too," he had said.

Rajbhar, however had told PTI that he spoke to Owaisi over the phone on Tuesday after meeting the BJP state president and gave him the details. Rubbishing reports of differences with Owaisi, Rajbhar claimed that he remains with the Morcha. 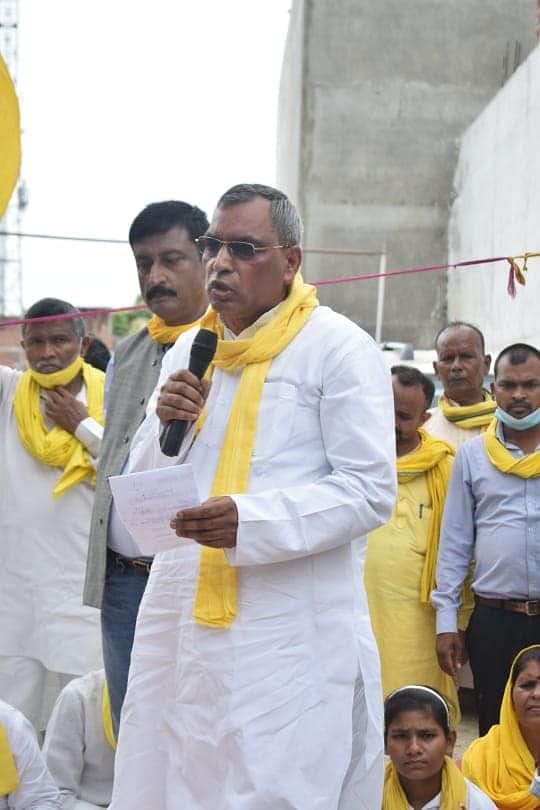