Why you should learn new languages: Rohtak man marries Mexican girl after meeting on her language learning app

According to Niranjan Kashyap, who hails from Surya Colony in Rohtak he and his Mexican-origin partner Dana Joheri Oliveros Cruise applied to get married under the Special Marriage Act on February 17.
ANI 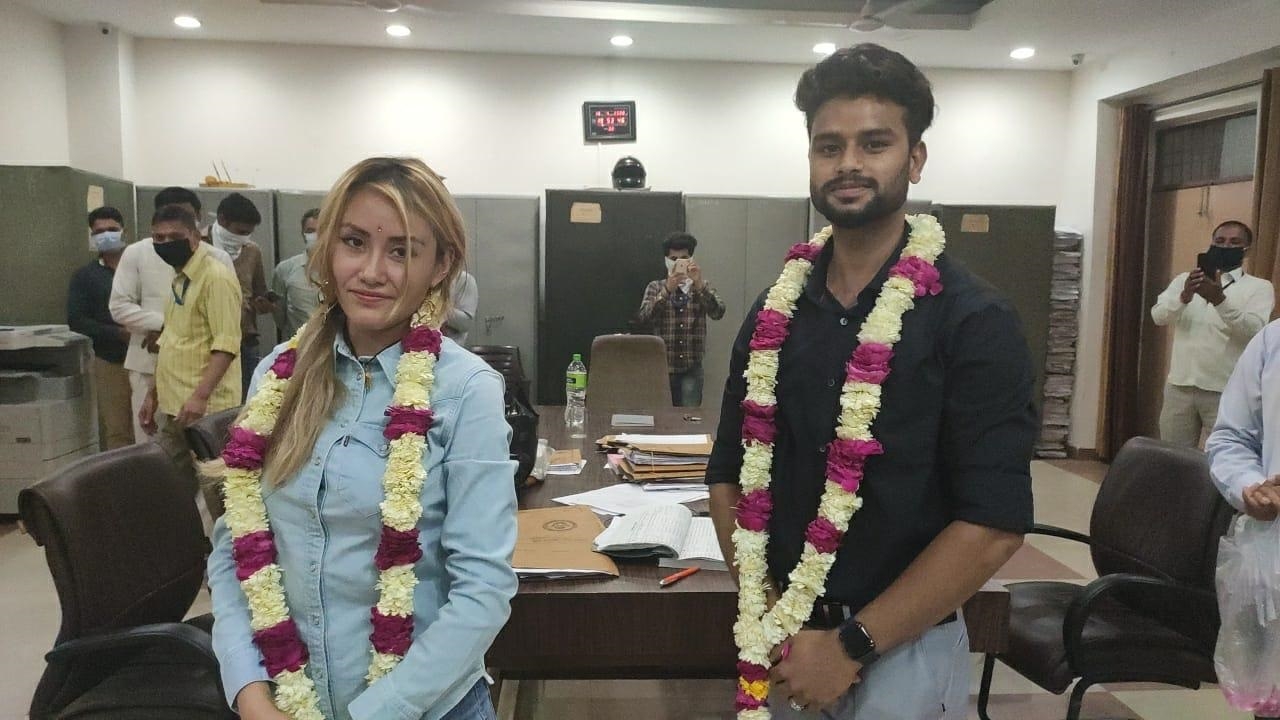 Niranjan Kashyap from Rohtak married Dana, a Mexican national on April 13 under the Special Marriage Act amid coronavirus lockdown. | ANI

A district magistrate court in Rohtak opened its doors on the night of April 13 to solemnise the wedding of a local boy marry a Mexican girl under the Special Marriage Act as both could not tie the knot due to the ongoing lockdown imposed to curb the spread of coronavirus.

The couple met on a language learning app in 2017 and got engaged the next year.

According to Niranjan Kashyap, who hails from Surya Colony in Rohtak he and his Mexican-origin partner Dana Joheri Oliveros Cruise applied to get married under the Special Marriage Act on February 17. 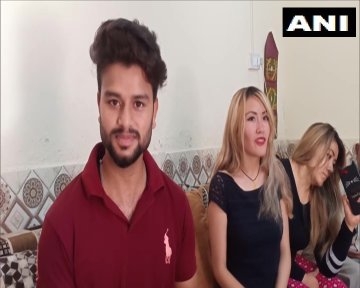 "We met on a language learning app. In 2017, she came to India on my birthday. Then this February 11, Dana and her mother came to India for the wedding. On February 17, we applied for marriage under the Special Marriage Act which has a 30-day notice," Kashyap told ANI.

"The notice was to end on March 18 but by then the lockdown began so we could not get married. We submitted an application to the District Collector after which he conducted our wedding," he said.

He further said that Dana had booked a flight back to Mexico on March 24 but with the lockdown being extended further till May 3 she has now rescheduled her flight to May 5. 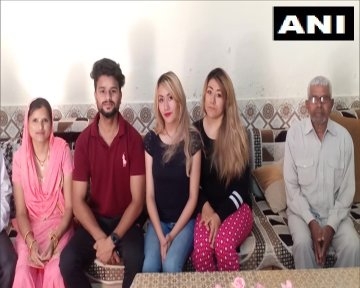 Dana said, "I came to meet him in 2017. We later got engaged in December 2018 and I returned to Mexico. I spent two years in Mexico. Due to lockdown, we couldn't marry. Deputy Commissioner helped us to marry." Advocate Niranjan Kashyap, who helped the couple get married said: "Both of them came to us. Since the girl was from Mexico, they can marry under the Special Marriage Act. Later, we approached the District Magistrate and he sent requests to the Mexican Embassy and other offices for a no objection certificate. After NOC was obtained, the District Magistrate opened the court and performed the marriage on April 13 at 8 pm."