WHY MODI IS THE MASTER TACTICIAN 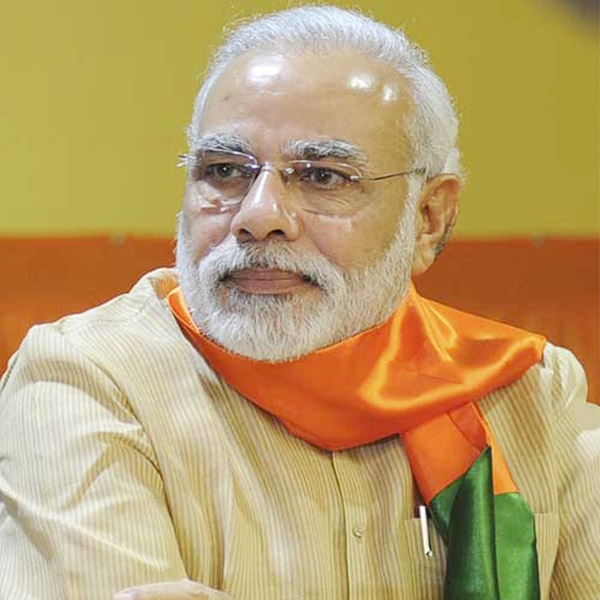 Gandhinagar : “In the womb of conflict, lie seeds of change. You need conflict to grow, but you must learn to harvest from it”, wrote Subroto Baghchi, he chairman of IT najor Mindtree in one of his books.

PM Narendra Modi seems to have picked a leaf out of it to parent a politics of confrontation and conflict that saw him chisel out an unprecedented national mandate for the BJP.

If the 2002 riots brought Modi to national focus, it was his aggressive, confrontational politics that paid him rich dividends. Dispensing with niceties of the previous generation, Modi lunged into his opponents, both within the party and without, to decimate as well as create – decimate his rivals and create a national constituency.

Modi’s politics brooks no grey. There is only black and white. You are either for him or deemed to be against him. But it also spawns fiercely loyal followers who are prepared to go through hell for their leader. Gujarat CM Anandiben Patel and BJP national president Amit Shah are two such followers.

You can’t understand the present nor predict the future unless you understand the past. Both Patel and Shah, have been the closest lieutenants of Modi. Though both his confidantes have remained at loggerheads with each other, they have been used for different roles and their politics fashioned accordingly. While Patel was more into governance all along maintaining an aloof profile, Shah was the one who soiled his hand in the mud in a no limits life beyond what was mandated by his chief.

Both have been amply rewarded. Both had chief ministership of Gujarat in their sights but, in hindsight, there seems to have been no confusion in Modi’s mind. Those aware of the intracacies of Gujarat politics were all along aware that Anandiben would succeed Modi. Shah’s period of incarceration from Gujarat proved a boon in disguise both for himself as well as Modi. Shah’s entry into the state was barred under court orders following his resignation as home minister and subsequent arrest in connection with the fake encounter case. Shah spent more time in Delhi liaisoning with the party leadership and acquainting himself with the currents and cross-currents within. He was not only the most trustworthy eyes and ears of Modi, but also his hands. While in Delhi, Shah was also monitoring UP, even before he was officially given charge of the state.

Shah’s elevation as BJP president is a just reward for his second most loyal follower, in fact much more than he had bargained for when he held the key home portfolio in Gujarat.

Shah’s elevation is clear indicator that Modi is now also in clear charge of the national party as well. If doubts linger, rest assured, complete control will follow soon.

This was the norm in Gujarat as well. Modi was the government and Modi was the party. It was not so when he took charge in 2001.There was dissent and rebellions galore but using a combination of guile and guts he eliminated it ruthlessly until he emerged the lord.

It was said that Gujarat was a small state and a vast and varied India, a different preposition altogether. Like it or lump it, but Modi has repeated Gujarat at the national level.

In Delhi, after Modi took over, the cacophony of disparate voices heard from various BJP leaders is a thing of the past. Those who were fond of hugging headlines stirring controversies on a daily basis, have decided to give their vocal cords rest.