Why is BJP on inauguration spree ahead of elections in Uttar Pradesh, asks BSP 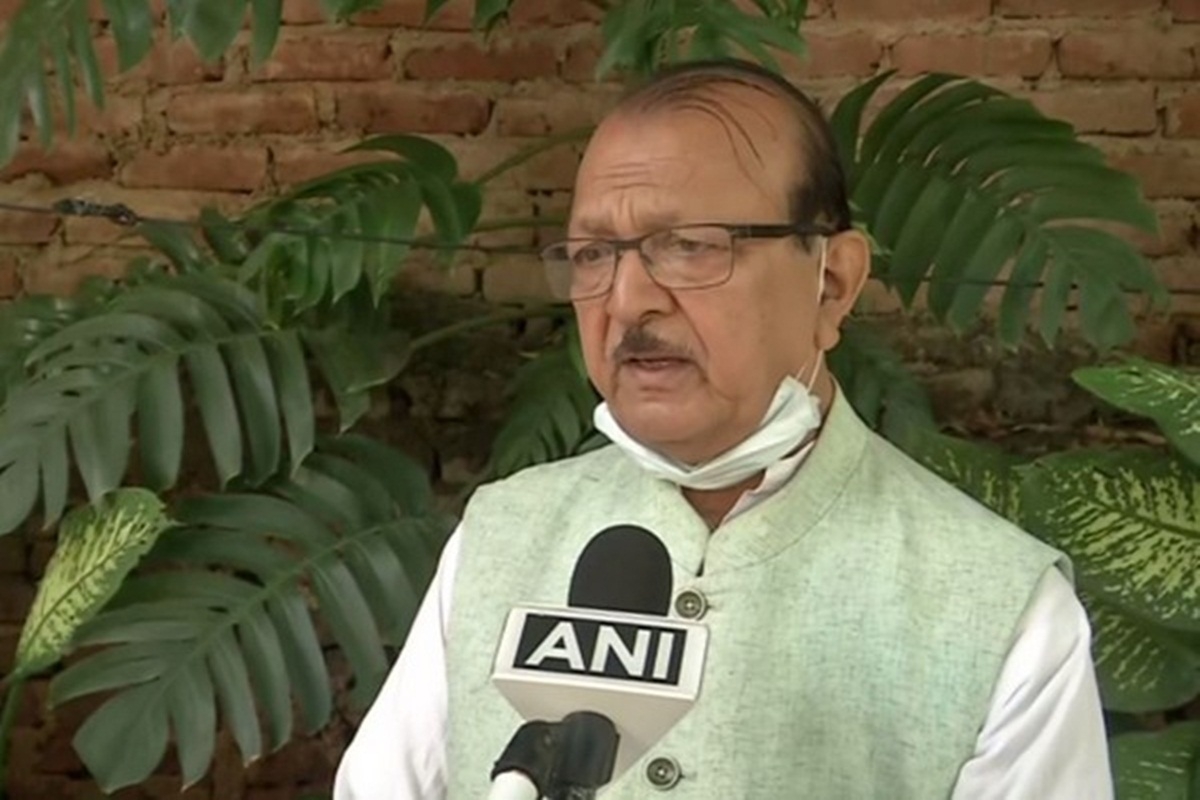 The party also asked why the Prime Minister and UP Chief Minister Yogi Adityanath were on an inauguration spree ahead of the state Assembly elections.

BSP National Spokesperson Sudhindra Bhadoria told ANI, "Why Prime Minister and Yogi Adityanath are inaugurating projects one after another in Uttar Pradesh ahead of the elections. I want to know from the government of Uttar Pradesh and also from the Centre whether Uttar Pradesh was sleeping for four-and-a-half years and want to inaugurate it in 14 days? This shows that the Yogi ji and Modi ji's double engine governments have not been able to do anything in Uttar Pradesh."

Bhadoria also slammed Uttar Pradesh Chief Minister Yogi Adityanath for his barb at rivals that "Currency notes coming out of the walls..." He said, "If the bundle of notes have come out of the wall, then why was the UP govt was sleeping for 4.5 years? What was their agency doing for these 4.5 years? What was their police doing? Why was he himself sleeping? This is what the people of the country and the people of Uttar Pradesh want to know." Prime Minister Narendra Modi will visit Kanpur on Tuesday and inaugurate the completed stretch of the Kanpur Metro Rail Project.

The 9-km long completed section is from IIT Kanpur to Moti Jheel. The entire length of the Metro Rail Project in Kanpur is 32 km, and is being built at a cost of over Rs 11,000 crore.

The Prime Minister will inspect the metro rail project and undertake a metro ride from the IIT metro station to Geeta Nagar.