'Why are they demanding discussions if they don't want to attend them?': Union Minister Pralhad Joshi slams Opposition 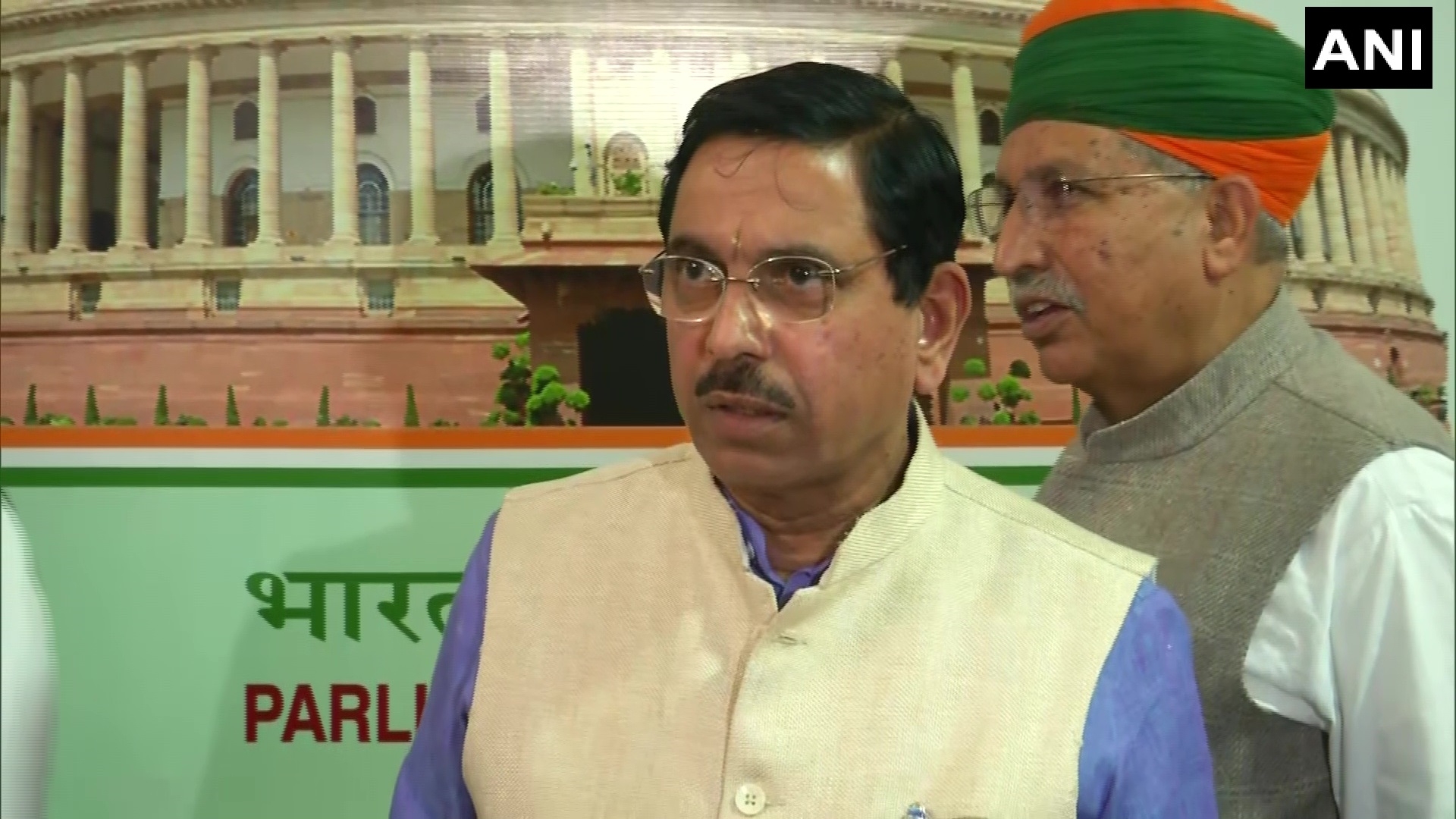 'Why are they demanding discussions if they don't want to attend them?': Union Minister Pralhad Joshi slams Opposition |

Parliamentary Affairs Minister Pralhad Joshi on Wednesday said there is no plan as of now to curtail the ongoing winter session, but added the Opposition should not run away from debate they themselves have sought on vital issues.

Joshi said: "Today in Lok Sabha and Rajya Sabha, there were discussions on inflation and Omicron demanded by the Opposition but they ran away without having any discussion. Why are they demanding discussions if they don't want to attend them?"

"The Opposition has nothing to talk about inflation or Omicron. This is the reason they run away from the house. Govt is ready for discussions. I request them to join the discussions from tomorrow. We are ready to have discussions till 6pm on 23rd Dec," he added.

Regarding Lakhimpur Kheri case, Joshi said: "Piyush Goyal has made it clear that the Supreme Court is monitoring it. The government wants that there should be a fair probe and impartial probe. What else does the Opposition want? It is a sub judice matter"

Meanwhile, both Lok Sabha and Rajya Sabha were adjourned on Wednesday amid sloganeering by the Opposition over an SIT probe report on the Lakhimpur Kheri violence.

Earlier, the Special Investigation Team (SIT) probing the Lakhimpur violence has submitted before a court that the killing of the four farmers and a journalist in the October 3 incident, in which Union minister Ajay Mishra's son Ashish is an accused, was a "pre-planned conspiracy".