Chairman M Venkaiah Naidu said that the suspension of the 12 MPs will not be revoked.
FPJ Web Desk 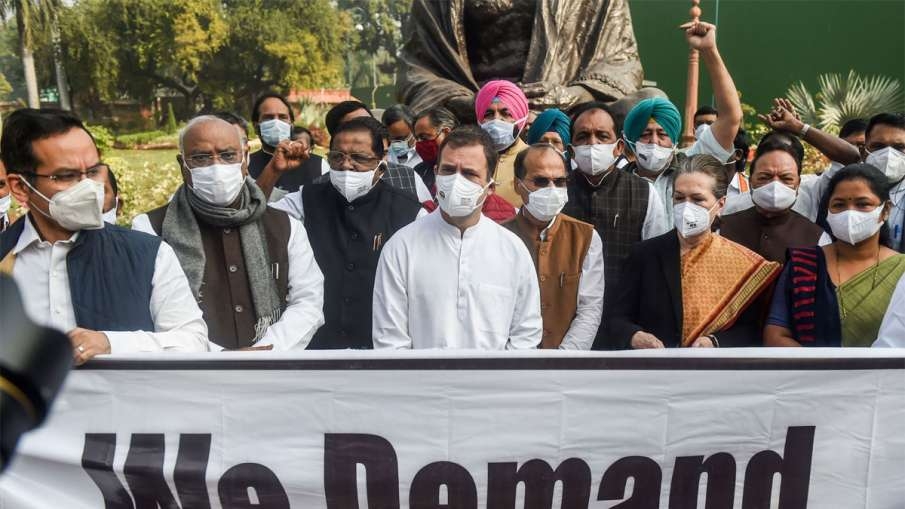 The 12 members of Parliament (MPs) from the opposition parties, who were suspended from the Rajya Sabha for the rest of the winter session on Monday, will sit on protest in front of the Mahatma Gandhi’s statue from Dec 1.

However, Chairman M Venkaiah Naidu said that the suspension of the 12 MPs will not be revoked. “The members who had committed the sacrilege against the house have not shown remorse. So, I think the appeal by the Opposition [to revoke the suspensions] is not worth considering,” Naidu said.

"All procedures in the Rajya Sabha were done according to rules when 12 MPs were suspended on Monday," he said.

Following the rejected request, Congress-led opposition on Tuesday walked out from both houses of Parliament to protest the suspension of 12 opposition MPs from the Rajya Sabha and boycotted the day's proceedings in the Upper House after the chairman asked them to apologise.

Congress leader Rahul Gandhi, meanwhile, said the opposition MPs will not 'apologise' as they were raising people's issues in Parliament.

"Why apologize? To raise people's issues in Parliament? No, not at all!" Gandhi tweeted.

The 12 MPs suspended for the remaining part of the winter session for their misconduct and unruly behaviour during the last session include Congress' Chhaya Verma, Shiv Sena's Priyanka Chaturvedi and TMC's Dola Sen.