The LG office said that Sisodia also extended “undue financial favours” to the liquor licensees much after the tenders had been awarded and thus caused huge losses to the exchequer.

Delhi Chief Minister Arvind Kejriwal on Friday rubbished the allegations made against Deputy Chief Minister Manish Sisodia for violating the new excise policy terming it to be a false case and alleged that the central government could not bear to see the expansion of the Aam-Aadmi Party (AAP).

“Whole case is false. I know Sisodia for the past 22 years. He is honest. When he became minister, Delhi government schools were in poor condition. He worked day and night to bring them up to a level where a judge’s child and a rickshaw driver’s child sit together to study,” Kejriwal said at a press briefing here today.

The central government has levelled several allegations against our people as the Aam Aadmi Party has been growing since its win in Punjab.

“They cannot bear to see us rise to a national level and thus are resorting to such measures. But nothing will stop us,” he said adding that he is neither “scared of jails, nor scared of the noose.”

The report indicates substantively financial quid pro quo at the top political level and that the Delhi excise policy was implemented with the sole aim of benefitting private liquor barons for financial benefits to individuals at the highest rungs of the government leading up to Manish Sisodia.

The Minister in charge of the Excise Department, Manish Sisodia took and got executed, major decisions/actions in violation of the statutory provisions and the notified Excise Policy that had huge financial implications, officials at the LG office said.

The LG office said that Sisodia also extended “undue financial favours” to the liquor licensees much after the tenders had been awarded and thus caused huge losses to the exchequer.

Sisodia’s role is under the scanner for alleged deliberate and gross procedural lapses which provided undue benefits to the tender process for liquor licensees for the year 2021-22, officials in the Lieutenant-Governor’s office told ANI.

The new Excise policy 2021-22 was implemented in November last year.

AAP national spokesperson Saurabh Bharadwaj told reporters the CBI investigation has been ordered at the behest of the central government.

He lashed out at the Central government saying that the Bharatiya Janata Party and Prime Minister Narendra Modi were jealous of the rising popularity of AAP across the country and would do anything to stop them. 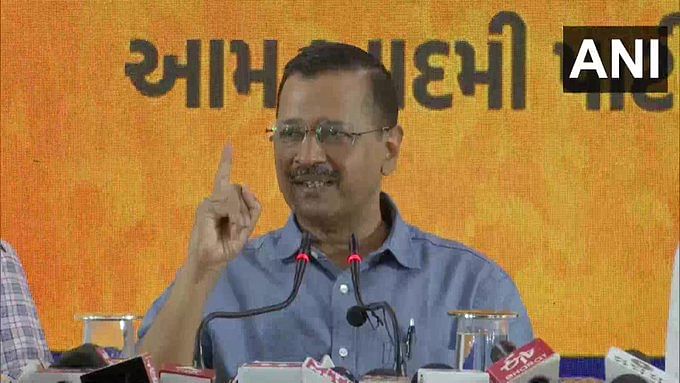