Who was Abdul Rasheed Ghazi? All you need to know about the ‘mastermind’ behind Pulwama terror attack 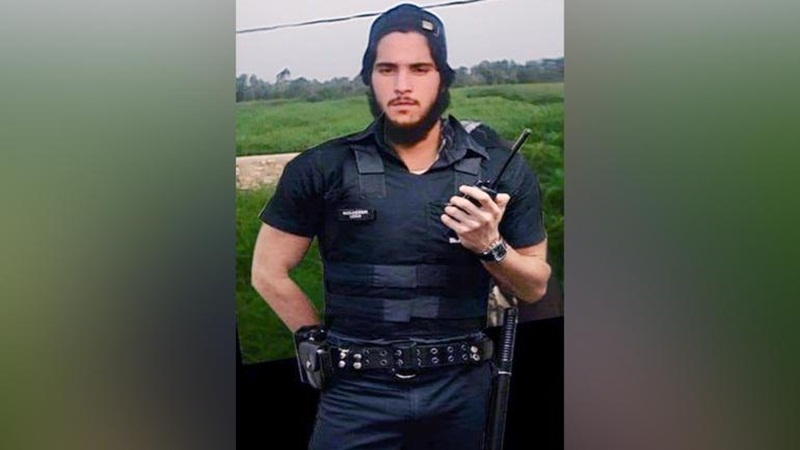 One the deadliest attacks on the country, Pulwama terror attack, shook the entire nation. Days after the terror attack, on Monday, the alleged mastermind behind the suicide bombing, Kamran alias Abdul Rasheed Ghazi was reportedly killed in Pinglan encounter. Four Indian Army personnel, including a Major, were also killed and another sustained injuries during an encounter with terrorists that broke out early on Monday in Pinglan area of Pulwama district.

Who was Abdul Rasheed Ghazi?

Ghazi is also reportedly believed to be the mastermind behind the Pulwama terror attack and also is said to have trained the suicide bomber, Adil Dar. According to reports, Ghazi was sent to Kashmir by Masood Azhar to avenge the killings of his two nephews, Talah Rasheed and Usman, in 2017 and 2018 respectively in south Kashmir’s Pulwama district. He is said to have infiltrated in Kashmir along with his two associates around mid-December last year.

After the news of Abdul Rasheed Ghazi declared as the mastermind behind the Pulwama Terror attack, a Pakistani news portal named, dunyanews.tv, has said that Ghazi was killed by Pakistani security forces in 2007 in an operation. According to the Pakistani news portal, Indian media has falsely reported that Abdul Rasheed Ghazi was the mastermind behind the attack in Pulwama.