Who is Wasim Bari? All you need to know about the slain Kashmiri leader 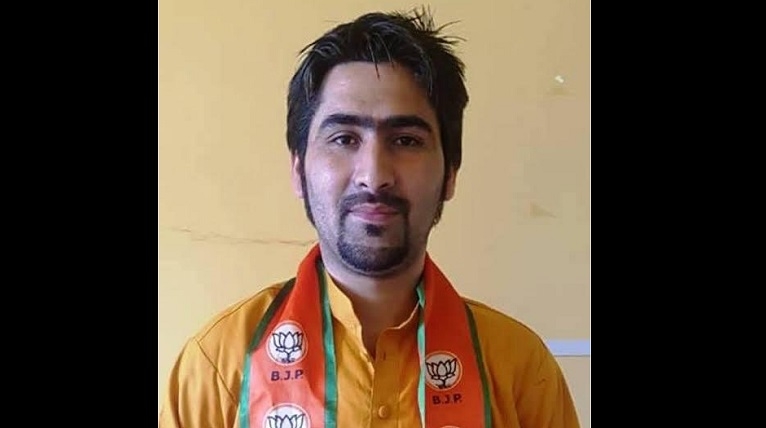 BJP leader Wasim Bari was shot dead on Wednesday by a bike-borne assailant who was reportedly armed with a gun fitted with a silencer. His brother his brother Umar Sultan and father Bashir were also shot. Fatally injured, the trio had passed away soon after being shifted to the hospital.

Bari's death has been condoled by many party leaders. At the same time, some have also taken to social media to post photos of Bari with party leaders such as Ram Madhav and Rajnath Singh. But this begs the question of who exactly was Wasim Bari. 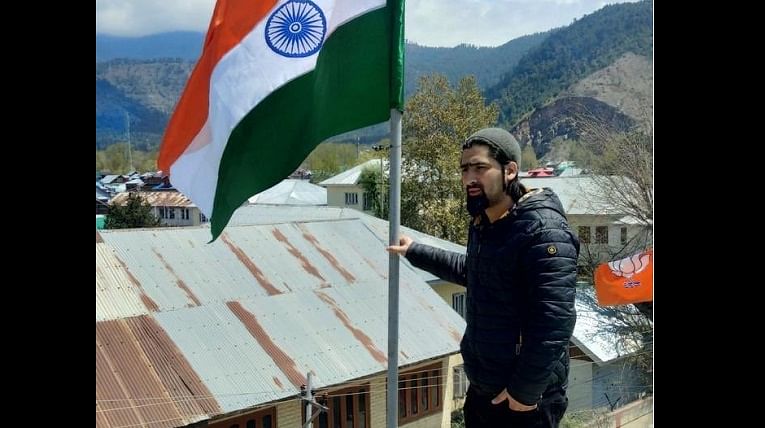 "Shocked and saddened by d killing of young BJP leader Wasim Bari and his brother by terrorists in Bandipora. Bari's father who is also a senior leader was injured. This despite 8 security commandos. Condolences to d family," Madhav had tweeted.

The family had had a security detail assigned to them. However, at the time of the attack, they had been on the first floor of the building, even as the shooting took place outside Bari's shop near the Bandipora Police Station.

While the BJP State President has condemned the attack, Bharatiya Janata Yuva Morcha workers on Thursday organised a protest in Jammu over their deaths.

""In a cowardice act, terrorists from Pakistan took advantage of the dark of the night to attack Bari, his brother and father. He was a patriot, a true nationalist," said state BJP president Ravinder Raina. Brazil with same population as UP but recorded more COVID-19 deaths: PM Modi