Who is Vishal Rana? Key accused in Dadri lynching case who was shot by unidentified assailants today 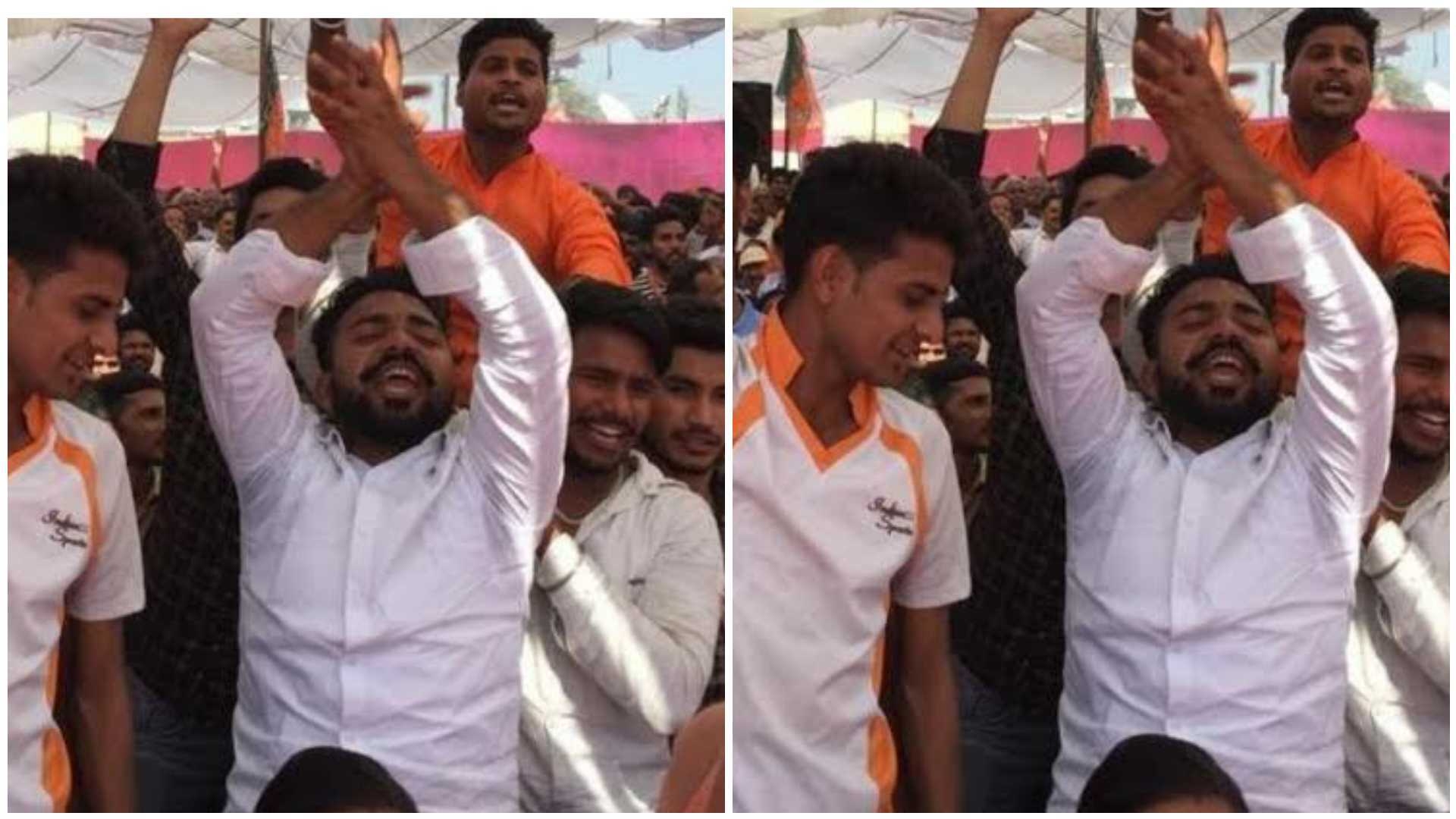 Vishal Rana, one of the accused in the Mohammed Akhlaq lynching case was seen in a Bharatiya Janata Party (BJP) rally in Bisada village in Uttar Pradesh's Greater Noida. The rally was addressed by Uttar Pradesh Chief Minister Yogi Adityanath. | ANI/ Screen grab

He has suffered bullet injuries in chest and has been admitted to a hospital.

Who is Vishal Rana?

Vishal Rana, who is the son of a local BJP leader, was named as one of the main accused in the Dadri lynching case and was arrested. He was granted bail by the Allahabad High Court in 2017.

Earlier in September 2015, Mohammad Akhlaq, a man in his 50s, was allegedly lynched inside his house at Bisada village falling under Dadri sub division of Gautam Buddh Nagar district.

His son Danish was also brutally beaten up by a mob which had barged into their house late in the night on the suspicion that beef had been stored and consumed there.

The incident had evoked a huge outcry and several writers, academicians and film personalities returned their awards protesting the rise in "intolerance". Opinion: Why do some rapes, lynchings and suicides get more coverage than others?