Who is Ira Bose? All you need to know about former West Bengal CM Buddhadeb Bhattacharya’s sister-in-law who was found living on footpath 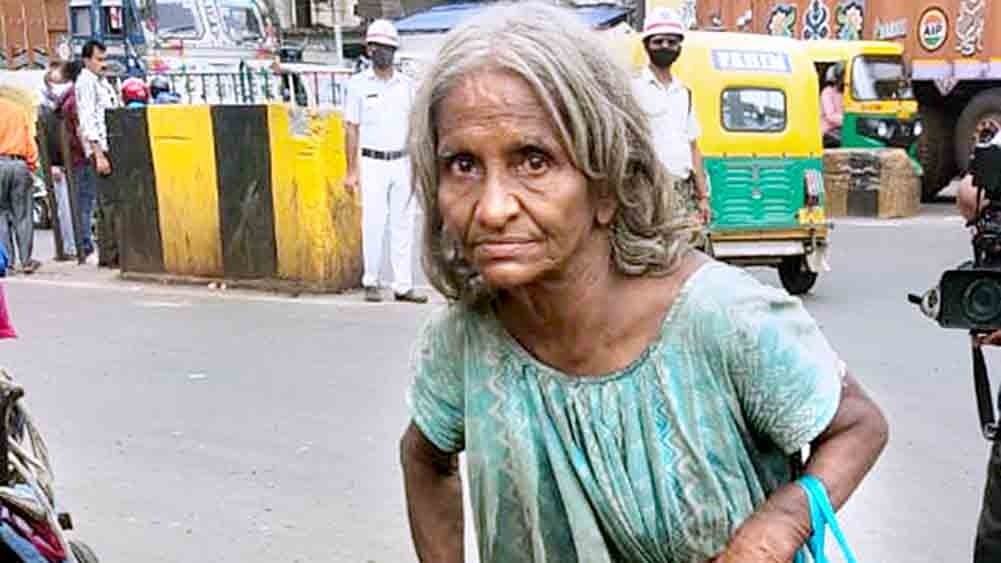 Who is Ira Bose? Know more about former West Bengal CM Buddhadeb Bhattacharya’s sister-in-law who was found living on footpath |

Kolkata: The West Bengal state government on getting to know that an old and vagabond Ira Bose of Dunlop in North 24 Parganas is the sister-in-law of former West Bengal Chief Minister Buddhadeb Bhattacharjee, she was sent to a hospital for primary treatment.

Who is Ira Bose?

A grey-haired woman wearing a faded blue nightgown for the last two years is sleeping on a footpath and taking food from a street vendor. But her original identity is that she holds a PhD in virology and is also the former life sciences teacher at Priyanath Girls High School in North 24 Parganas and also the sister of Buddhadeb’s wife Mira.

According to eye-witnesses, the lady speaks both English and Bengali fluently and also refuses free of cost food or even tea.

According to a police official, he had several times tried to give her food but Ira had always refused it.

Ira had joined Priyanath Girls High School in 1976 and retired on June 28, 2009, when Buddhadeb was the then Chief Minister of West Bengal.

According to Krishnakali Chanda, head mistress of Priyanath Girls High School, failing to submit a few documents for pension, Ira is deprived of any pension despite serving the school for over 30 years.

It has been learnt that she lived in Baranagar and later moved to Lichu Bagan area in Khardah but the real reason for her fate on sleeping on footpath for over two years is not known to anyone.

Artyajon, an organisation in Dunlop had even felicitated her on Teachers' Day and garlanded her and even gave her sweets.

Before being taken to hospital she was asked several times whether she is in touch with Buddhadeb and his sister Mira, but none could break Ira’s silence.

According to a local tea shop owner, Ira prayed in a local temple after she got the news that Buddhadeb Bhattacharjee was Covid-19 positive.