Who is Aashna Lidder? All you need to know about 16-year-old daughter of Brig LS Lidder 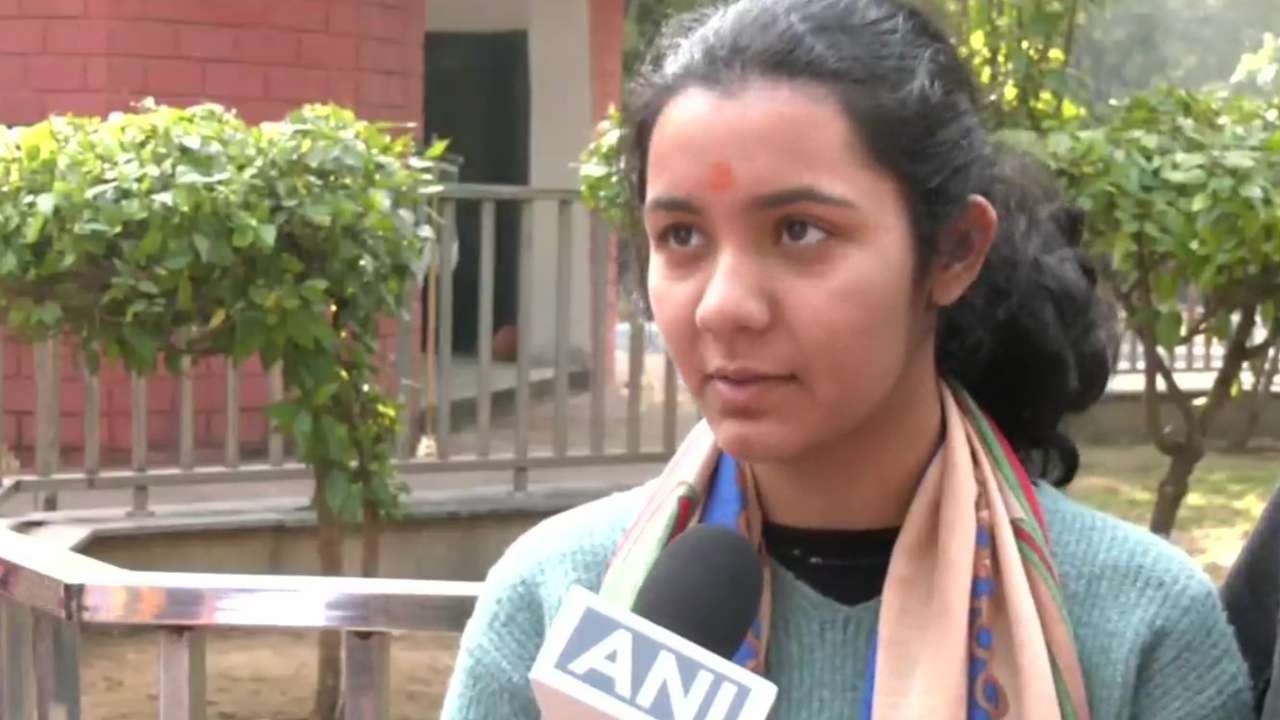 Brigadier Lakhwinder Singh Lidder was among the 13 people who were killed in the Indian Air Force helicopter crash in Tamil Nadu.

Aashna Lidder, the 16-year-old daughter of Brigadier LS Lidder performed the last rites of her father on Friday. She is the only child of Brig Lidder and Geetika Lidder.

A class 12 student, Aashna is also a published author. She has written a book called 'In Search of a Title: Musing of a Teenager'. In the book, she chronicles a teen’s journey through musings and learnings.

The foreword for the book was written by Late Chief of the Defence Staff Bipin Rawat. He wrote, “Aashna has encapsulated the spirit of humanity through poems. Growing up in a military family, she has experienced the highs and the lows every child in a situation like her has been through. Words and phrases are expressions of her belief and there surely is a budding poet, waiting to be recognised. So continue your quest in poetry with passion and wish you the best.”

The publisher of the Publishing Creative Crows said there is suddenly a huge demand for the book and more copies will be published. “Around 250 copies have been published and have already sold out. We are publishing more copies now.”

Speaking on her father’s untimely demise, Aashna Lidder said, “I am going to be 17. So he was with me for 17 years, we will go ahead with happy memories. It’s a national loss. My father was a hero, my best friend."

Brigadier Lidder was one of the 13 people who died in the military helicopter crash in Tamil Nadu's Coonoor on Thursday. The tragic chopper crash also claimed the life of CDS General Rawat and his wife. Brigadier Lidder's daughter Aashna remembered her father as a hero, a great motivator and her best friend.