WHO identifies counterfeit versions of Covishield in India 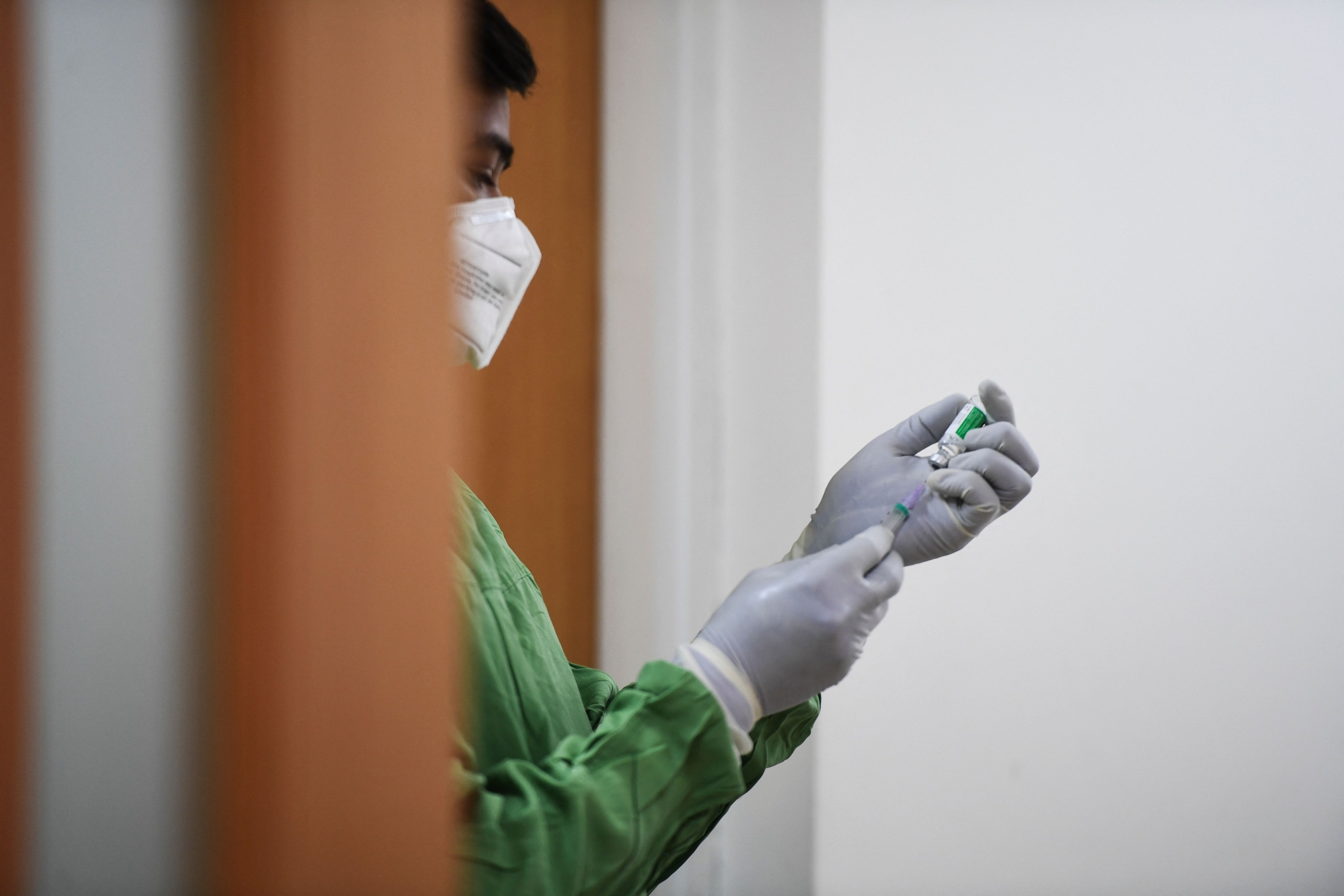 A medical worker prepares a dose of the Covishield | AFP

The doses were seized by authorities in India and Africa between July and August, a WHO statement said.

It also said the vaccine's maker, the Serum Institute of India, confirmed that the doses were fake.

The WHO warned that fake vaccines "pose a serious risk to global public health".

It called for their removal from circulation.

Covishield is the Indian-made version of AstraZeneca's jab and is the most widely used vaccine in India with more than 486 million doses administered so far.

Serum had supplied millions of Covishield vaccines to countries in Asia, Africa and South America - as part of deals that were inked with various governments and the global Covax scheme for poorer countries.

India, which is the second worst-affected country in the world, aims to vaccinate all its people by the end of this year.

About 13 per cent of the population has been fully vaccinated since the beginning of the drive in January.