Officer Sanjeev Verma was shifted on Thursday from the Department of Welfare of Schedules Castes and Backward Classes and posted as the Special Secretary and Director, Archives Department.
Agencies 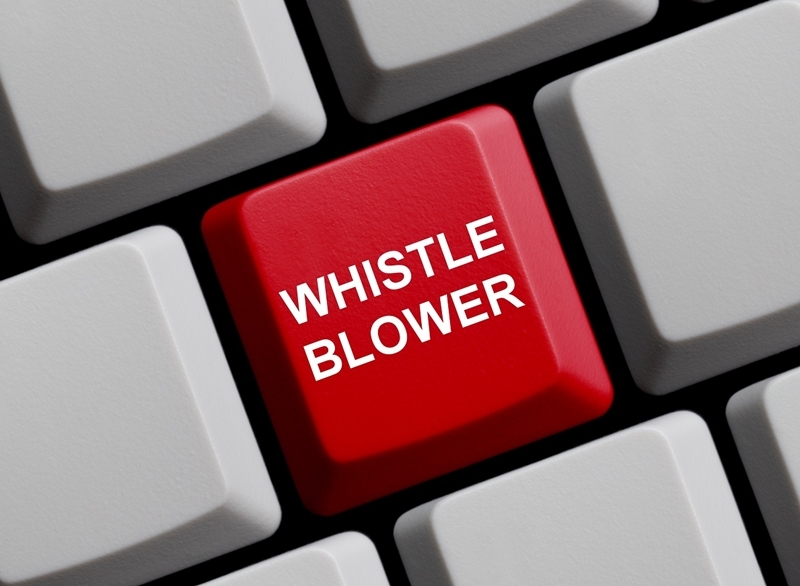 Chandigarh: A Haryana bureaucrat, who played a crucial role in unearthing a post-matric scholarship scam of nearly Rs 19 crore, has been transferred from the department which is under the scanner.

Officer Sanjeev Verma was shifted on Thursday from the Department of Welfare of Schedules Castes and Backward Classes and posted as the Special Secretary and Director, Archives Department.

The bureaucrat revealed how the funds meant for the Scheduled Caste and Backward Class students were fraudulently diverted by changing Aadhaar numbers of beneficiaries to the others who were not eligible for the scholarship.

Officials said Verma initially unearthed the scam in Sonipat district where Rs 3.53 crore was illegally transferred to other accounts. Later, this amount swelled to Rs 18.45 crore.

Verma, who is currently on leave, has been demanding a special audit by the Accountant General as Rs 236 crore has been disbursed under post-matric scholarship in the three years.

Last month he threatened to sit on fast outside the Chandigarh Police headquarters here as it was taking much time to register a case based on his report. Subsequently, a case was registered on May 13.

The report pointed out misappropriation of funds to the tune of Rs 14.92 crore in Sonepat, Rohtak, Panipat and Fatehabad districts in connivance with officials.