When can we see the Perseid meteor shower? Here's all you need to know about the beautiful celestial event 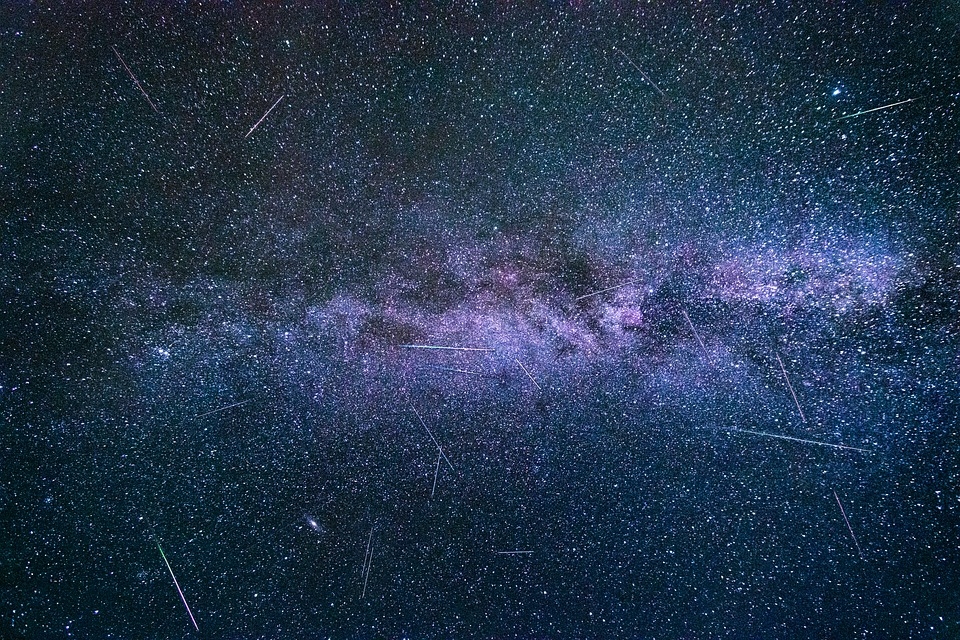 Stargazers will be in for a treat this week as the Perseid meteor shower streaks across the sky. The annual celestial event will be visible from various parts of the world from Wednesday night. It is predicted to reach its peak before dawn on August 12, although viewers are likely to catch a glimpse even on the next night.

It can be seen with the naked eye, and all one needs is a dark spot away from bright lights with a wide-open view all around if possible. Those gazing out for these 'shooting stars' will have to allot a fair bit of time and the best direction to watch is wherever your sky is darkest, usually straight up. This year's conditions are believed to be as near perfection as possible.

How does this phenomenon occur?

Meteors are caused by tiny, sandgrain- to pea-size bits of dusty debris striking the top of Earth's atmosphere roughly 80 miles (130 km) up. Each Perseid zips in at 37 miles per second, glowing as it burns to soot and creating a quick, white-hot streak of superheated air.

What is the Perseid meteor shower?

When you see a meteor, trace its path back to its origin. If you eventually come to the constellation Perseus, you've just witnessed a Perseid.

The Perseid bits were shed long ago by Comet Swift-Tuttle and are distributed all along the comet's orbital path around the Sun. Earth passes through this tenuous "river of rubble" every year in mid-August. The comet is so named because it was independently discovered by Lewis Swift and Horace Parnell Tuttle in July 1862. 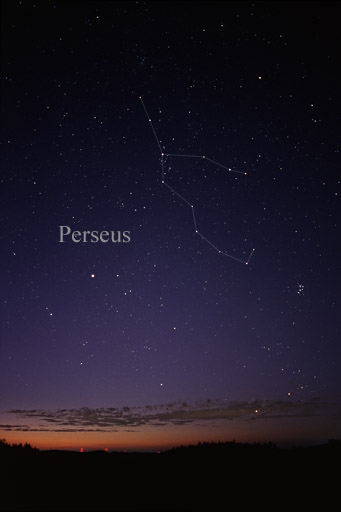 The constellation Perseus as it can be seen by the naked eye | Photo via Wikipedia; Till Credner, AlltheSky.com

Astronomy lovers can catch the best glimpses of meteors soon after evening twilight ends. By then the shower's radiant -- its perspective point of origin in the constellation Perseus -- has risen above the northeastern horizon. The few Perseids that appear this early will be spectacularly long "earthgrazers" that skim along the top of the atmosphere. The higher the radiant, the more meteors you'll see -- so when Perseus climbs higher in the northeast, especially after midnight, more meteors will appear all over the sky.

Faint Perseids appear as tiny, quick streaks. Occasional brighter ones might sail across the sky for several seconds and leave a brief train of glowing smoke.

Occasionally you might spot an interloper. The weaker Delta Aquariid and Kappa Cygnid showers are also active during Perseid season, and there are always a few random, "sporadic" meteors too.