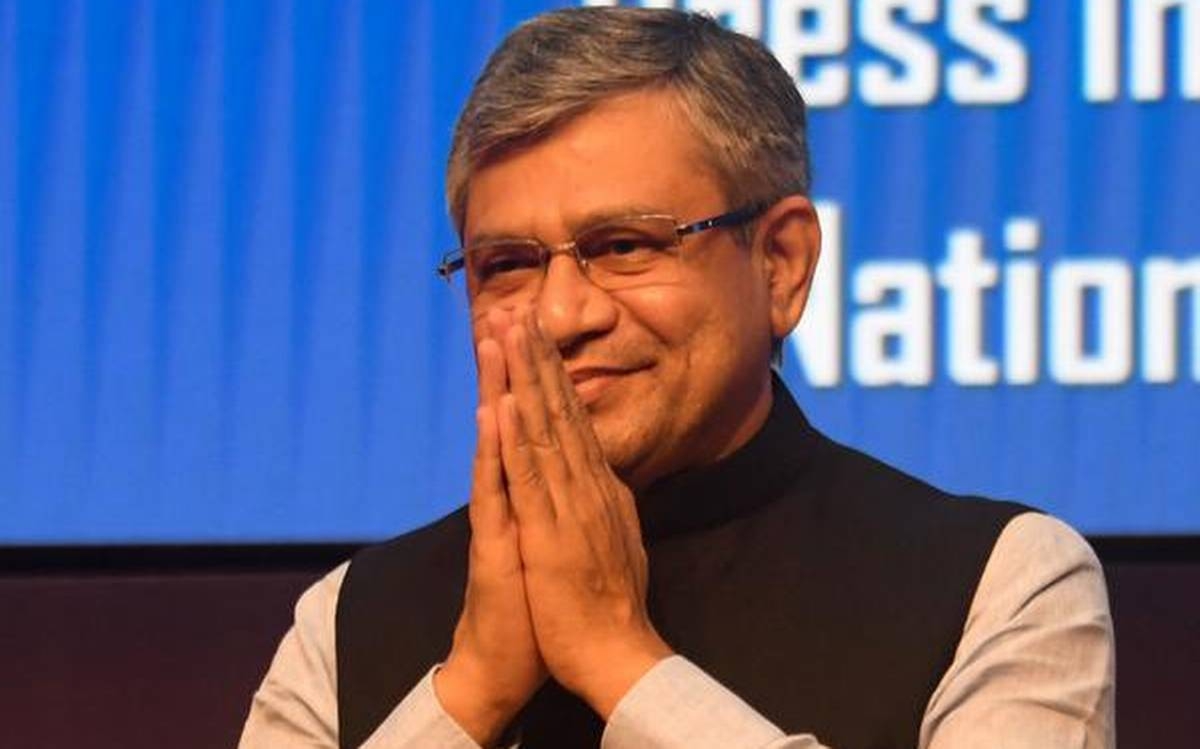 A day after the uniforms of waiter in Ramayana Express was changed following demands by seers from Ujjain, Railways Minister Ashwini Vaishnaw on Tuesday said that the they should move forward with the learning as there are many 'sensitive points to culture'.

"We've learned from it. When we deal with any point in culture then there are many sensitive points to it. We must consciously adopt in our processes of designing, food, dress & other things. So we should move forward with this learning", the Railways minister told ANI.

Indian Railways on Monday withdrew saffron attire of its serving staff on board the Ramayana Special Trains following objections.

"Dress of service staff is completely changed in the look of professional attire of service staff. Inconvenience caused is regretted," the Railways had earlier said in a statement.

Earlier, after a video of waiters on board the Ramayan Circuit Special Train went viral on social media, religious leaders from Ujjain objected and had demanded that the dress of waiters should be changed with immediate effect, else they would be forced to stage a sit-in.

They had written a letter to railway minister Ashwin Vaishnav, asking him to change the dress of waiters of the next Ramayan Circuit Special Train, which is starting from December 12.

In a view to promote religious tourism, the Indian Railway has started Ramayan Circuit Special Train, which covers 7500km across the country.

The country's first Ramayan circuit train started for a 17-day journey from the Safdarjung railway station on November 7.

This train visits 15 places associated with the life of Lord Ram. It takes the pilgrims to places such as Ayodhya, Prayag, Nandigram, Janakpur, Chitrakoot, Sitamarhi, Nasik, Hampi and Rameshwaram.

The Ramayan Express is equipped with first-class restaurants, a library and shower cubicles. Will stop Ramayan train if saffron dress code of waiters not withdrawn, say religious leaders in...