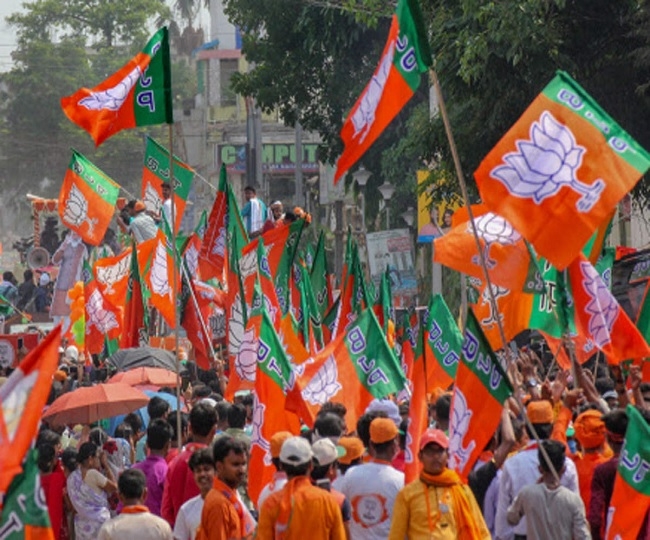 According to BJP sources, the leaders also spoke on ways to stop defection from the saffron camp.

“The senior leaders discussed ways to refrain party leaders and workers from defecting to the ruling Trinamool Congress and also how young faces can be utilized in the reshuffling”, said the BJP sources.

The sources also stated that the state BJP cannot ‘show cause’ any senior leaders but can take action against the leaders at the grassroot level.

“The Central leader had asked the state not to show cause for any senior leaders for anti-party activities but can take action against lower level workers. The central leaders also asked the state chapter to let go of those leaders who wanted to quit BJP,” further mentioned the sources.

The BJP sources also confirmed that while BJP national vice-president Dilip Ghosh is on his way back to Kolkata, BJP chief Sukanta Majumdar will hold a meeting with BJP national president JP Nadda on Tuesday night.

It can be recalled that soon after Sukanta Majumdar replaced Dilip Ghosh, party insiders had already mentioned that several district presidents, vice presidents and general secretaries are likely to lose their posts in this reshuffle. 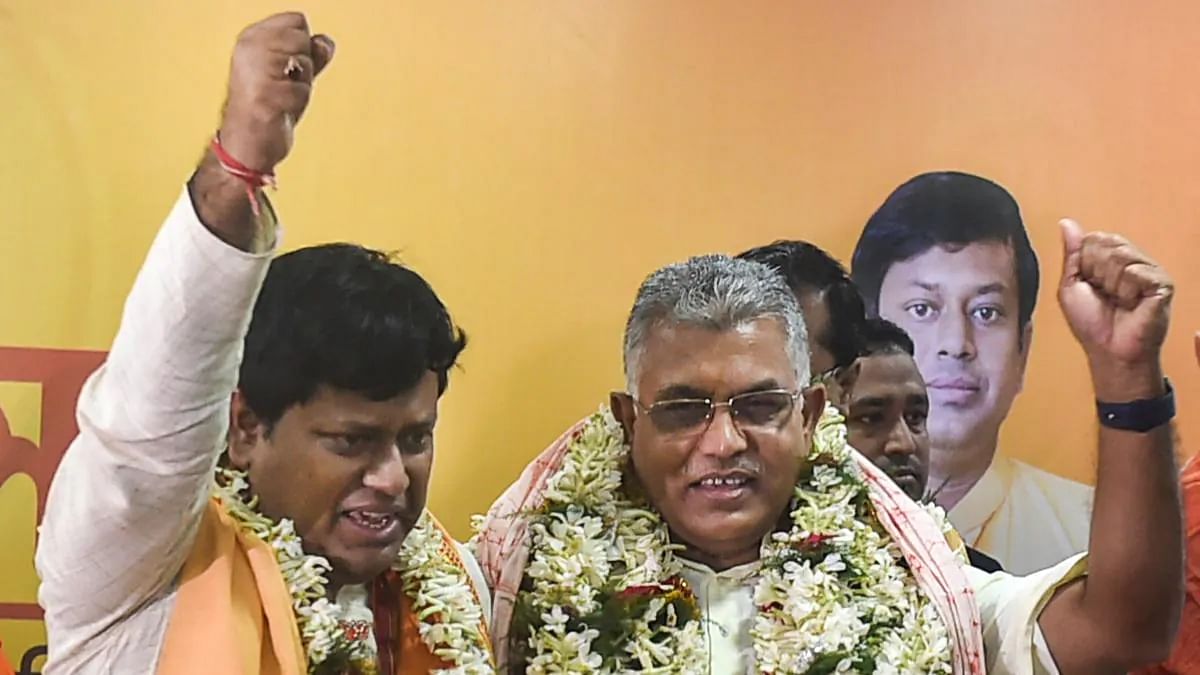