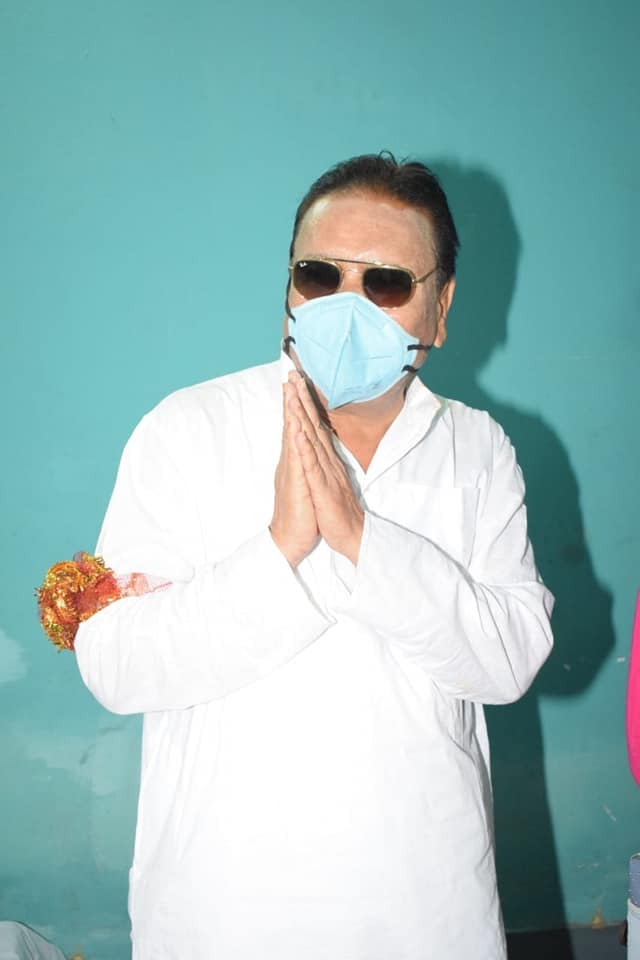 Kolkata: Two days after getting interim bail from the Calcutta High Court over the Narada bribery case, TMC legislator Madan Mitra got released from hospital on Sunday.

Claiming that he is fit, the TMC legislator said that soon he will resume work.

However, while returning home from the hospital, Madan complained of uneasiness upon reaching home and had to use an inhaler.

Incidentally, in the evening the TMC Kamarhati legislator visited a temple at Belghoria and was seen paying homage to God. 'You tried everything and lost...': Mamata Banerjee hits out at Centre for recalling West Bengal...

Notably, three TMC legislators Firhad Hakim, Madan Mitra and Subrata Mukherjee and former TMC minister Sovan Chatterjee was arrested by the CBI over Narada bribery case on May 17 and despite getting bail from the lower court the CBI moved the Calcutta High Court which had stayed the bail and the leaders were sent to judicial custody.

Hours after being sent to judicial custody at Presidency Correctional Home, Sovan Chatterjee, Subrata Mukherjee and Madan Mitra were admitted to SSKM hospital after complaining of physical discomfort.