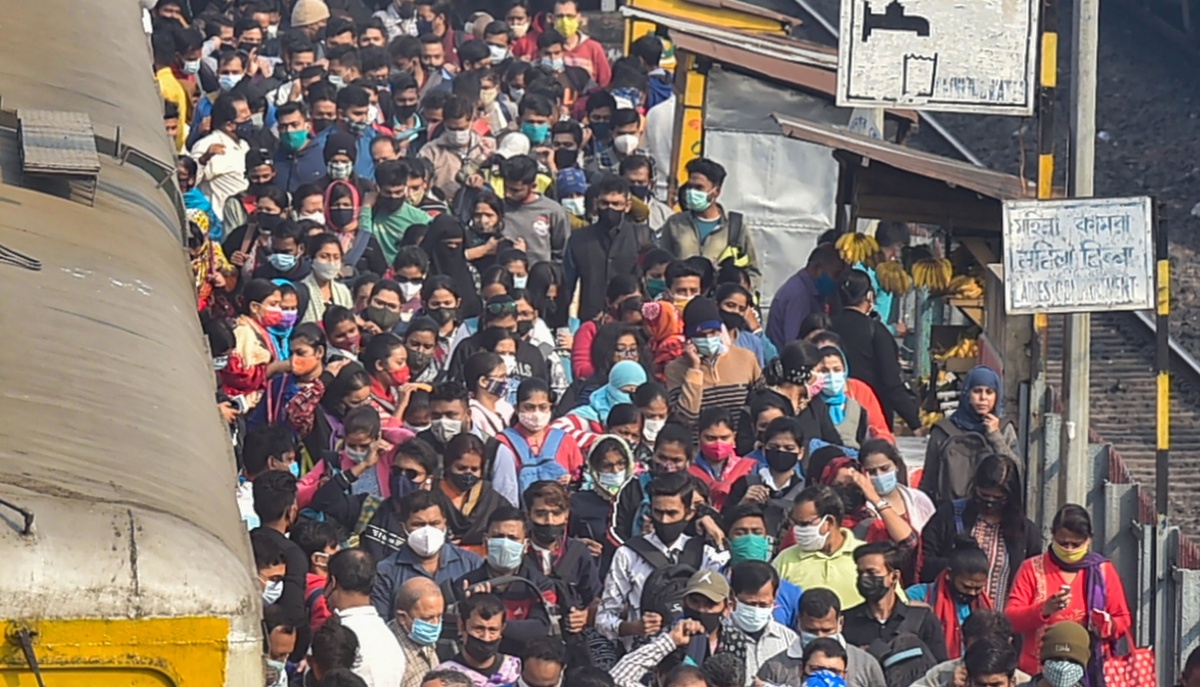 Kolkata: Commuters walk on a crowded railway platform amid a nationwide surge in coronavirus virus cases, during the third wave of COVID-19 | PTI

Kolkata: Two days after TMC national secretary Abhishek Banerjee declared ‘Doctor on Wheels’, the TMC government to start the same initiative from Tuesday and will go on till January 30 in five blocks in South 24 parganas.

According to the state government sources, the doctor on wheels will cover five most infected districts in South 24 parganas including two blocks of Budge Budge, two blocks of Bishnupur and TM block.

“There will be a total of 26 doctors who will visit door-to-door and will conduct Rapid Antigen Test (RAT) , take track of the comorid patients and treat them. The doctors will carry a RAT test kit, will check the saturation level and will also prescribe routine and emergency medicines for the patients,” said the sources.

It can be noted that two days back Banerjee held an administrative meeting with seven MLAs in the administrative building in Alipore as the number of Covid positive patients is increasing in South 24 parganas.

Meanwhile, state Chief Secretary HK Dwivedi along with Home Secretary BP Gopalika held a virtual meeting on Monday with all the District Magistrates, SPs and CPs to take stock of the Covid situation in the state.

“More tele-medicines should be started as several people are there in home isolation. More stress should be given on vaccination and booster doses so that the number of positive patients is reduced soon,” said Nabanna sources.

The Nabanna sources also confirmed that the Chief Secretary had also instructed the DMs, SPs and CPs to increase the tests and also inquired about the restrictions imposed by the state government. 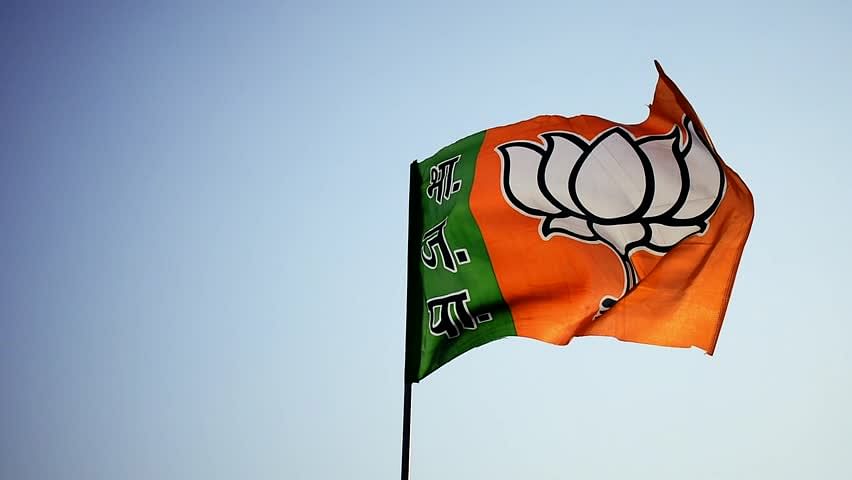