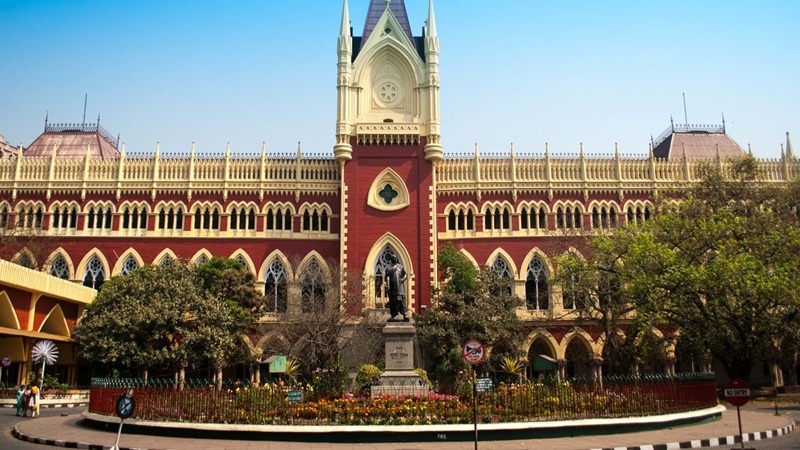 Kolkata: The Trinamool Congress (TMC)-run West Bengal government on Tuesday submitted a report to Calcutta High Court to counter National Human Rights Commission (NHRC)’s report that says that the state machinery is responsible for the post-poll violence in West Bengal.

In a 95-page affidavit West Bengal Home Secretary BP Gopalika said the NHRC report was fraught with ‘inherent bias against the ruling dispensation’ and therefore it gave a ‘negative report against the state’.

Slamming the NHRC report, the West Bengal Home secretary also mentioned that the NHRC had violated the order of Calcutta High Court.

“The High Court had asked the NHRC team to submit a report and not recommend any course of action but with the NHRC suggesting CBI probe they have violated the order of the court," read the affidavit.

Questioning inclusion of BJP leader Atif Rashid in the panel, the West Bengal government slammed the NHRC committee and said that the review of the post-poll violence in West Bengal is a ‘witch hunt’.

Notably, on July 12 the NHRC committee had submitted a 50-page final report to Calcutta High Court that claimed 1,934 complaints were registered between May 2 and June 20, including 29 murders, 12 sexual assault and rape related cases and 930 complaints of loot. The report also stated that the state police is inactive and people are scared of police as the police is working at the behest of the ruling Trinamool Congress.

TMC Spokesperson and state general secretary Kunal Ghosh said that the NHRC team was filled with BJP leaders for which the report was purposely written against the TMC government just to malign TMC.

Meanwhile, two TMC MLAs Jyotipriya Mullick and Partha Bhowmick appealed to Calcutta High Court to make them party to the post-poll violence case as according to them without even talking to them, the NHRC had termed them as ‘goons’ in their report.