West Bengal: TMC government announces compensation of six lakh rupees to families of those who died of electrocution 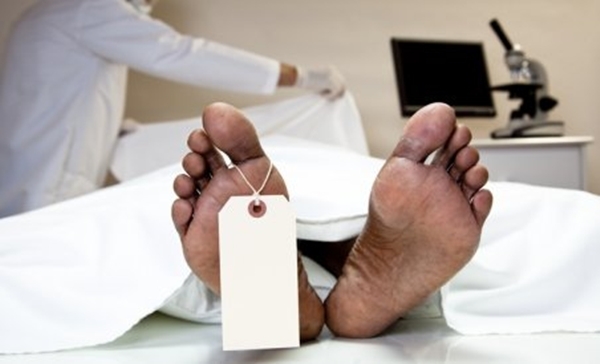 Kolkata: As many as 13 people died after being electrocuted in and around Kolkata in the last three days after the streets of the city were waterlogged due to incessant rains caused by the depression over Gangetic Bay of Bengal.

The West Bengal government announced six lakh rupees to the families of those who had died being electrocuted in the last three days.

The Dum Dum area of the northern part of Kolkata turned into a battlefield after a 12 year old girl Anuska Nandy, who was electrocuted yesterday died. From the local councilor to West Bengal Education Minister Bratya Basu to TMC MP Saugata Roy was restricted from entering the locality.

The deceased girl’s mother said that ahead of votes the TMC councilors and leaders come demanding to vote for them and later they don’t take care of the common people.

However, the TMC leaders claimed that all the deceased families will get help from the Trinamool Congress government.

West Bengal Transport Minister Firhad Hakim said that rainfall has increased in Kolkata and in the last 30 years it hasn't rained so much as in the last few days leading to water logging and accidents.

Incidentally, there is news of deep depression this weekend and the Kolkata Municipal Corporation (KMC) people were seen hurriedly wrapping the open wires to avoid further calamities.

Leader of Opposition Suvendu Adhikari asked the CESC to give 50 lakh rupees to the families of those who died.

“The Chief Minister has given charges of electricity to private bodies who are not bothered about anything. The CESC has crores of turnover and they should give 50 lakh rupees to the affected and Mamata Banerjee should offer them a job and apologize in public,” said Suvendu.

BJP national vice president Dilip Ghosh said that the people should be aware and also the TMC government will claim several alibi just to hide their ‘incapability’. 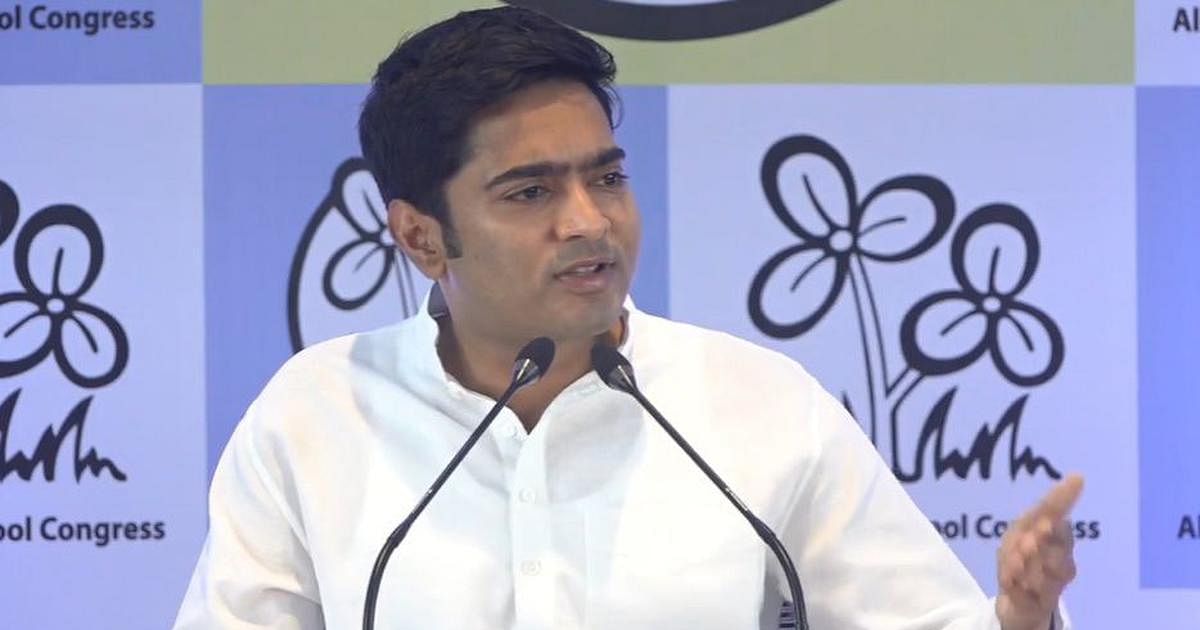 West Bengal: TMC will contest polls in all the states where BJP is in power, says Abhishek Banerjee