Kolkata: Fresh war of words started between the ruling Trinamool Congress and the BJP after West Bengal Chief Minister Mamata Banerjee said that the financial scheme for the women ‘Lakshmir Bhandar’ will be open from September 1.

Addressing a press conference, West Bengal Chief Minister Mamata Banerjee said that in order to avoid malpractice the forms of the scheme will be available during ‘Duare Sarkar’s’ period between August 16-September 15.

“This scheme is to help the women of the household by giving them a token amount of money every year. The forms will be available in Duare Sarkar and nowhere else”, said Mamata.

Countering the claims, reading out TMC’s election manifesto, Leader of Opposition Suvendu Adhikari said that ahead of the election, Mamata Banerjee said of the scheme mentioning about every woman of the state and also that after the election she is gradually diminishing the number of beneficiaries.

“BJP’s manifesto said that if voted to power the BJP will give every woman Rs 3000 for general class and Rs 5000 for SC, ST under a scheme. TMC supremo is lowering the number of beneficiaries after election and fixing the number of beneficiaries to one crore six lakh women depriving rest of the women as they know they don’t have money. This government doesn’t even clear the DA and rest of the benefits to the state government officials and servants”, claimed Suvendu.

In a recently published question paper of UPSC examination, post-poll violence of West Bengal was seen in the question paper, breaking the silence Mamata Banerjee on Thursday alleged that the UPSC question paper is ‘written from BJP office’.

Taking a pot shot at the Chief Minister, West Bengal BJP chief Dilip Ghosh said that the TMC issues token from their party office to give out doles and also vaccines for which Mamata Banerjee just to hide their malpractices is cornering BJP.

Meanwhile, in keeping with the current pandemic status Mamata Banerjee had extended the lockdown like restrictions in West Bengal till August 30 and said just to stop the rise in positivity rate the local trains will remain suspended.

BJP spokesperson Shamik Bhattacharya claimed if the restrictions can be extended due to COVID then how is the TMC supremo asking for bypolls.

Notably, the Election Commission of India on Thursday had floated a notice seeking permission from the states to inform them by August 30 that if the situation is favourable to conduct polls and bypolls in the respective states. 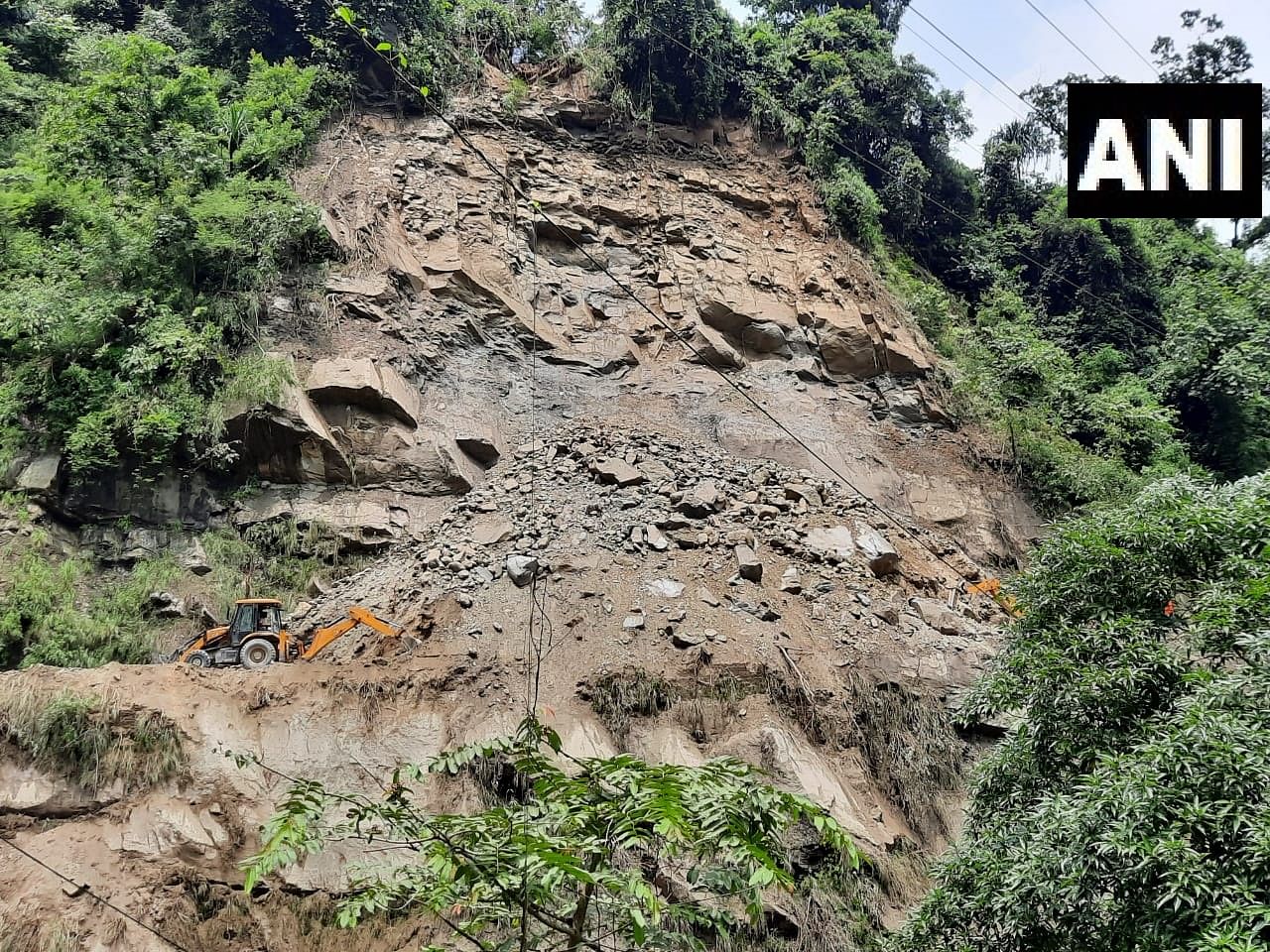