Kolkata: Once again the war of words started between the ruling Trinamool Congress and the Bharatiya Janata Party (BJP) over the vaccination drive in West Bengal.

While on one side the West Bengal Chief Minister Mamata Banerjee demanded free vaccination from the BJP led central government, the BJP leader Suvendu Adhikari alleged that the ruling Trinamool Congress have completely failed to vaccinate people of West Bengal systematically.

“The state government couldn’t ensure systematic vaccination in West Bengal. There are several malpractices also going on in the state over vaccination,” stated Suvendu while coming out of the Governor house.

On Tuesday, the Leader of the Opposition in West Bengal Assembly took to Twitter and wrote, “Deeply concerned about the malpractice started in distribution of vaccines in the state .After a conversation with the Hon. Union Minister of Health @drharshvardhan, I am noting the specific incidents and will be sending the report to him at the earliest as per his advice.”

Read Also
Will West Bengal govt hold Class 12 board exam? Here's what we know so far 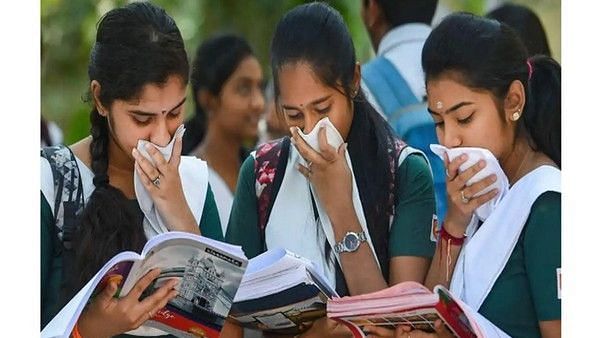 Meanwhile, earlier this day Mamata Banerjee slammed the BJP government for not giving adequate vaccines in West Bengal and also that the TMC government has bought several vaccines to vaccinate people of West Bengal.

“Before the polls the Prime Minister Narendra Modi had given assurance that post election the BJP government will give free vaccination to everyone. Even in Bihar they said the same but post election no one was seen. The TMC government had spent 114 crore to procure vaccines. Not just me, several other states are also demanding adequate vaccines which the Central Government has failed to deliver,” mentioned the TMC Supremo.

West Bengal BJP Spokesperson Shamik Bhattacharya said that there are many vaccines left in West Bengal but people are not getting them. 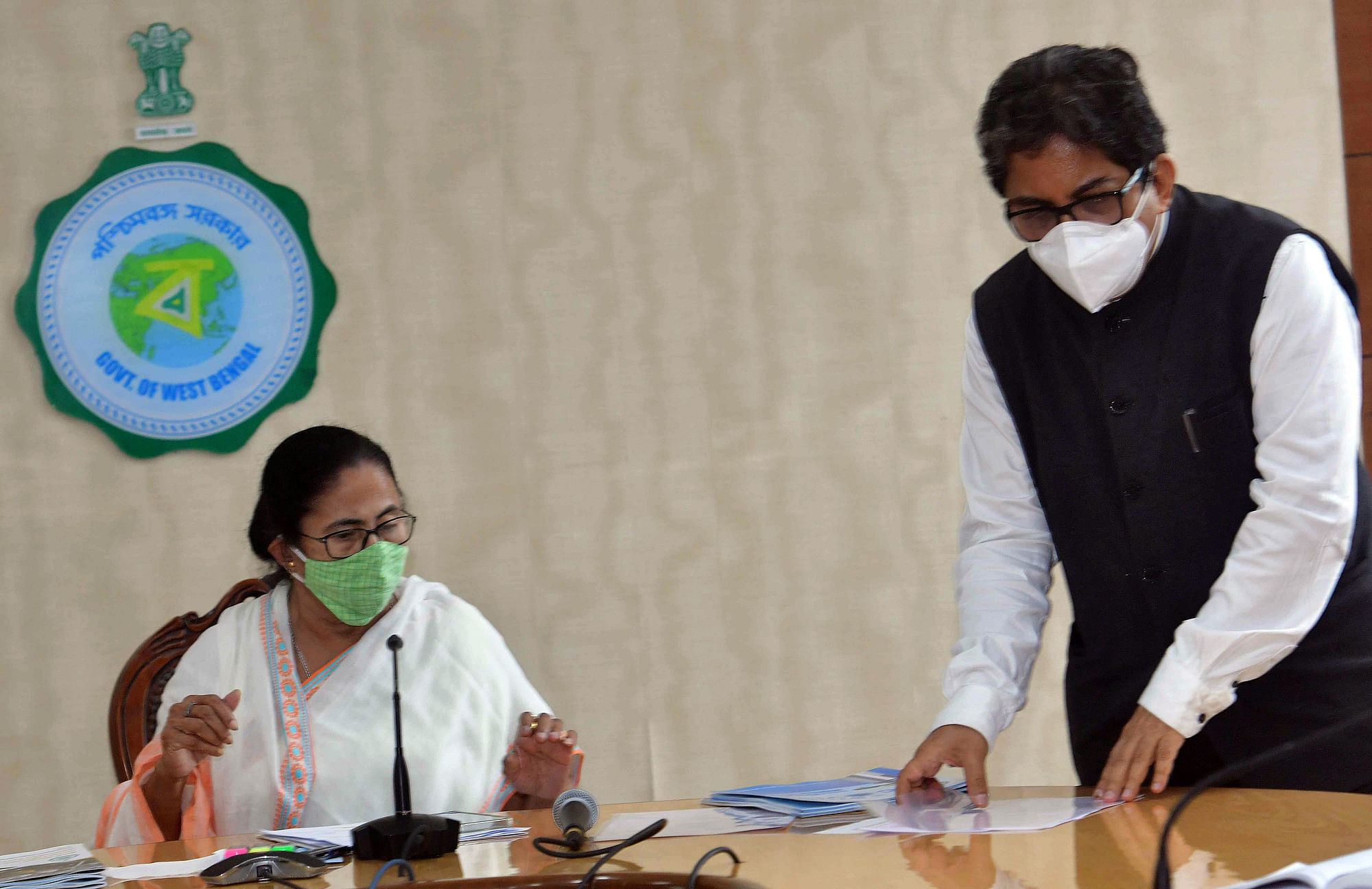