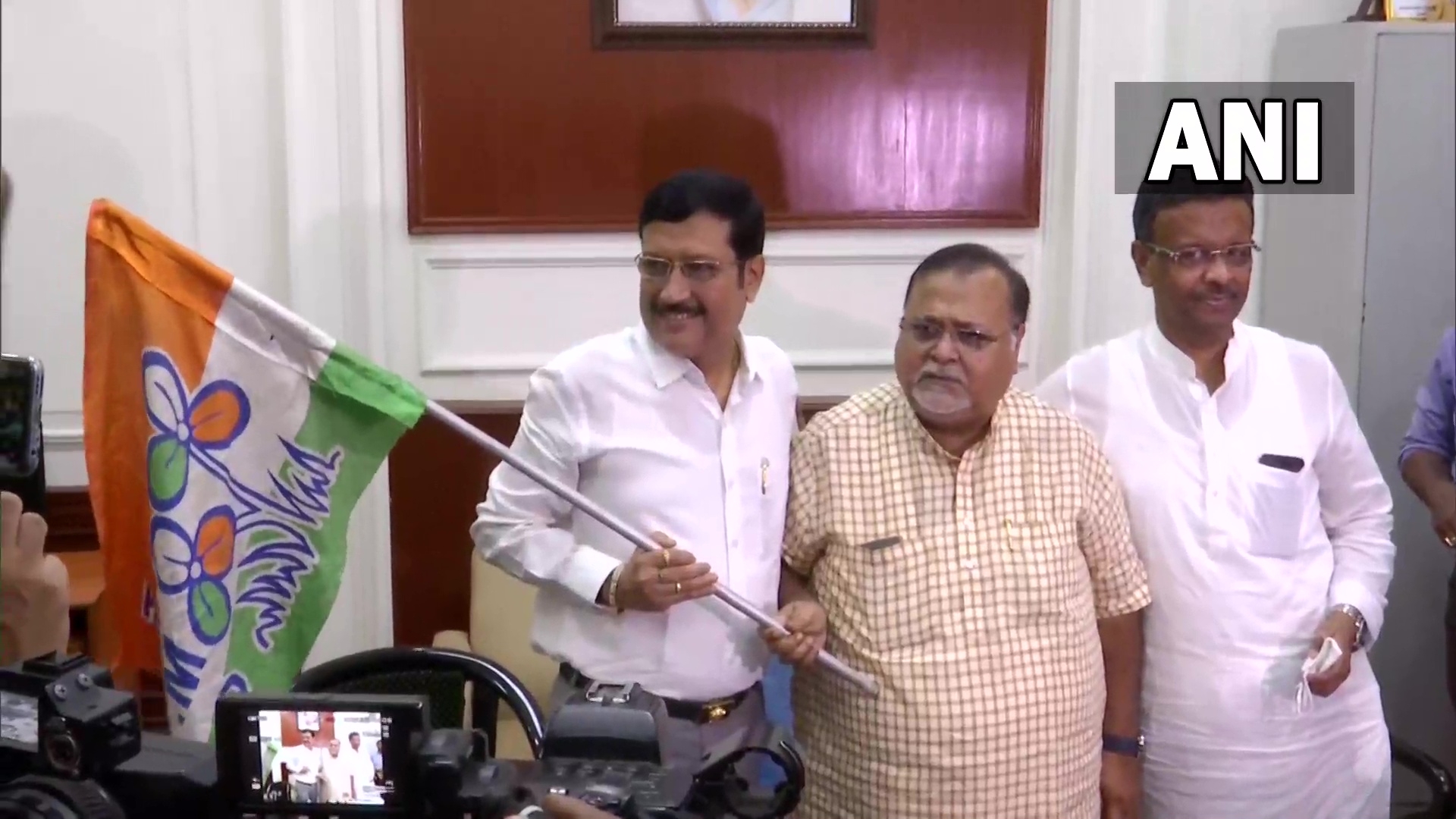 Claiming that his leaving TMC was a ‘mistake’, Sabyasachi said that his political career started because of Chief Minister Mamata Banerjee.

“There was some confusion in the party following which hurriedly I have left the party to join BJP. I have realized that joining BJP was a mistake as my career growth and success was only due to Mamata didi,” said Sabyasachi.

TMC spokesperson and state general secretary Kunal Ghosh said that people who had defected to the BJP ahead of the Assembly polls have realized the popularity of Mamata Banerjee and are trying to return back.

“Ahead of the Assembly polls these leaders thought BJP is coming to power. But now they have understood that even without them Mamata Banerjee had managed a landslide victory and now realizing their mistake they are joining back,” mentioned Kunal welcoming Sabyasachi back to TMC.

Notably, according to TMC sources, TMC Bidhannagar MLA and Minister of fire and emergency services Sujit Bose was not happy with the development and though he was asked to stay back during the joining he left the Assembly earlier.

West Bengal BJP spokesperson Shamik Bhattacharya said that those leaders who want to stay close to ‘power’ are defecting back.

“These floating politicians are not loyal and want to stay near power. Such defections will not affect the saffron camp,” mentioned Shamik.

It can be recalled that soon after the poll debacle of the BJP, Sabyasachi had shown his interest in returning to the TMC and didn’t attend any meetings called by the BJP. 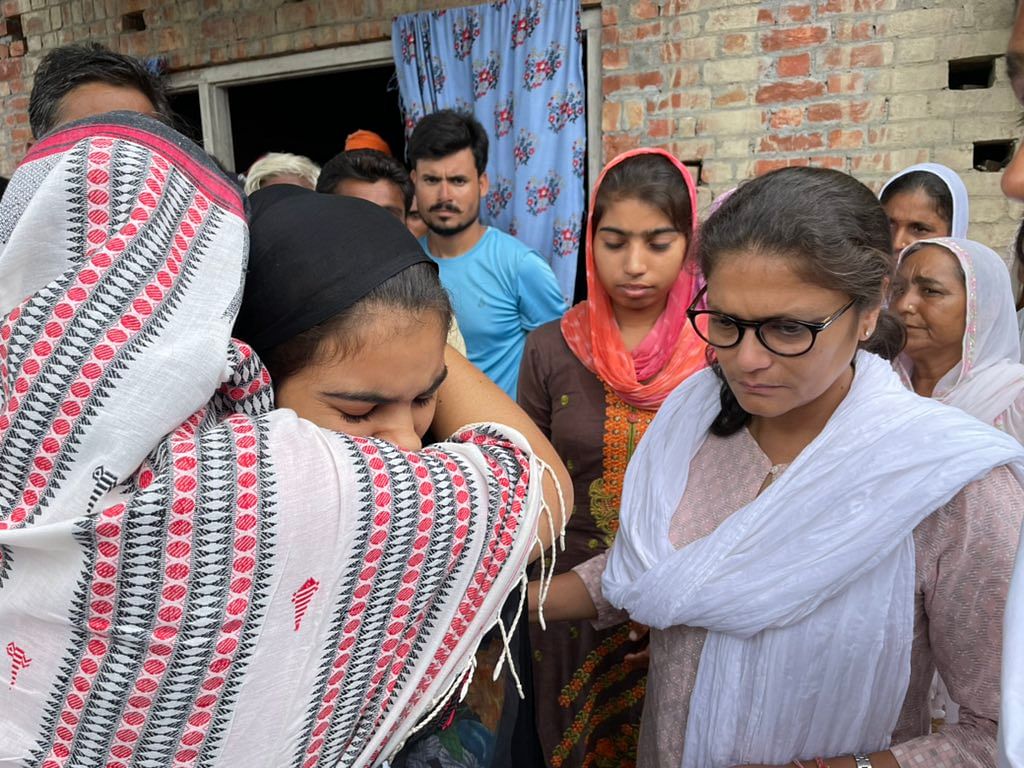 TMC, only party that could make it to Lakhimpur Kheri: West Bengal CM Mamata Banerjee