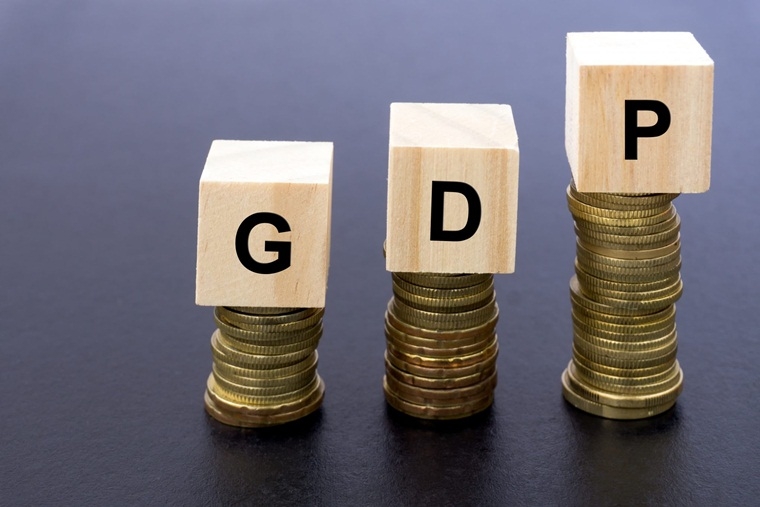 Kant, meanwhile, seconded Chief Minister Mamata Banerjee’s claim that demand-led financial schemes had been a booster for the GDP of West Bengal.

Kant also said that while the entire country’s GDP had done bad, West Bengal along with Tripura, Bihar and Sikkim has done good.

The Niti Aayog CEO also claimed that investment in these areas is yielding benefits.

Notably, West Bengal had the highest GSDP among all eastern states at rupees 13.7 lakh crore and Bihar has 7.6 lakh crore rupees.

Mitra had also claimed that during Trinamool Congress rule fiscal deficit too had fallen from 4.2% to 2.9% 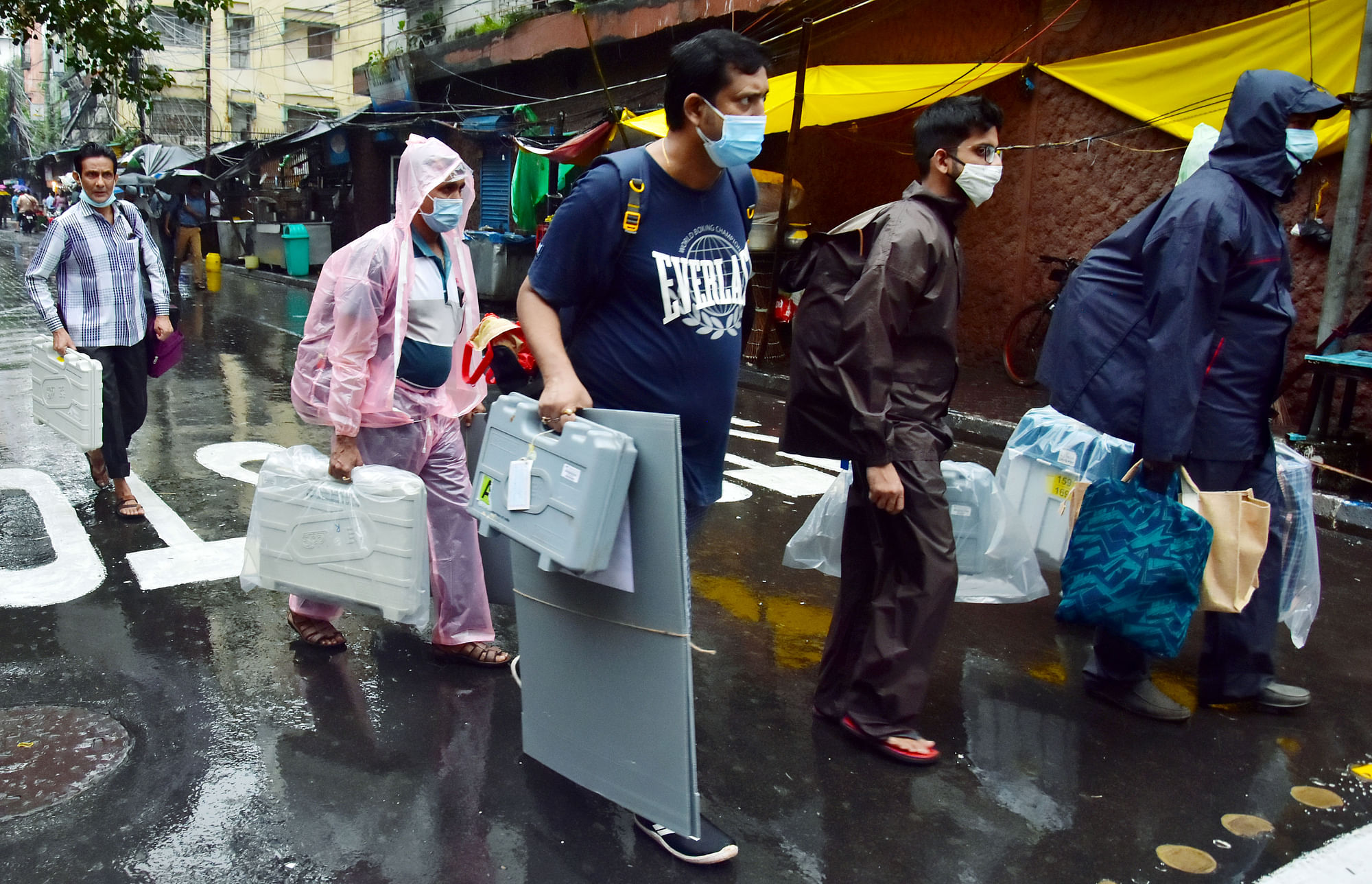