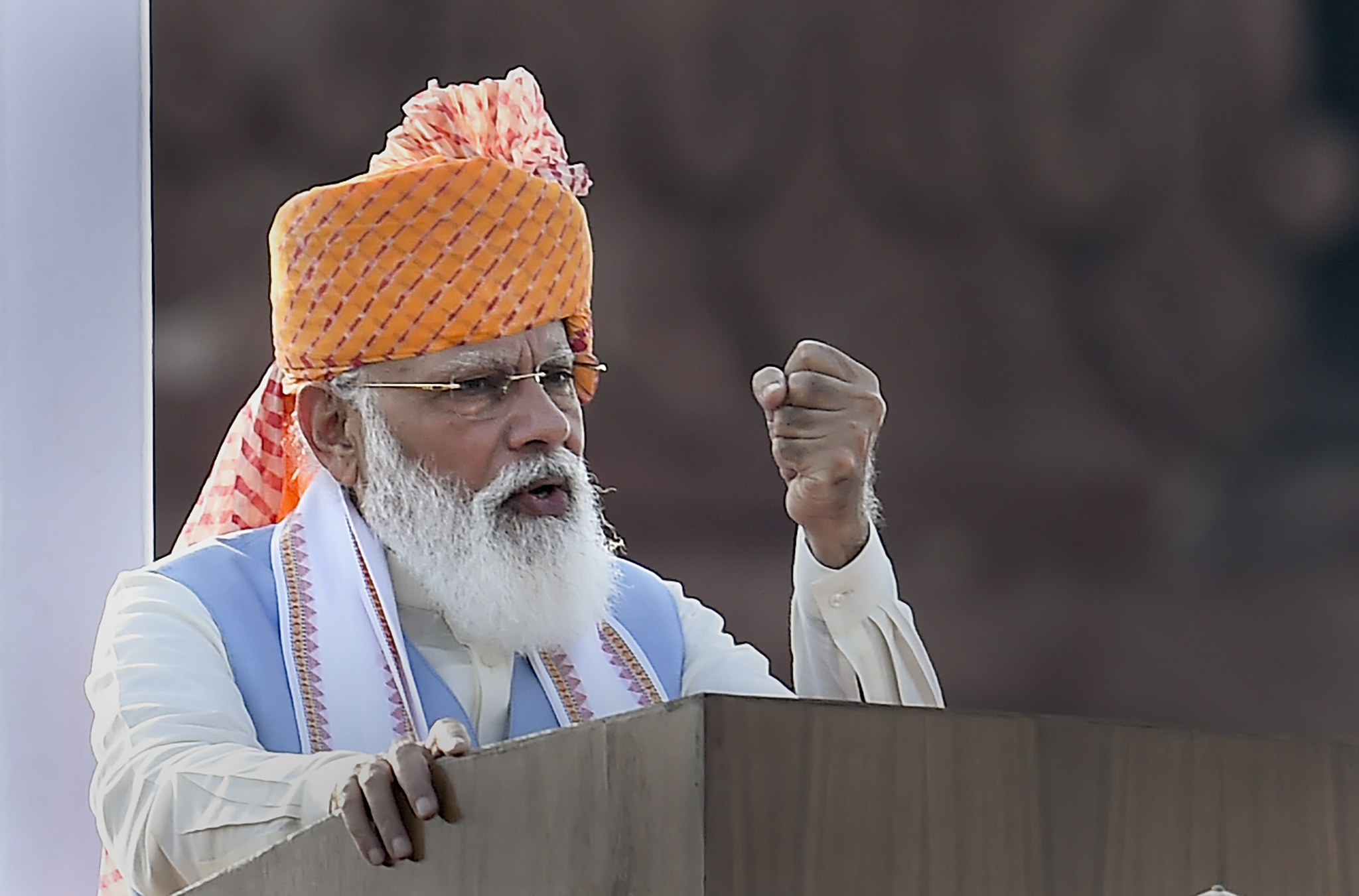 While addressing on the Independence Day, Modi was heard saying that Matangini hails from Assam. No sooner did he say this than the TMC spokesperson and state general secretary Kunal Ghosh said that the Prime Minister doesn’t know history and that Modi should immediately apologize to the people.

“Modi doesn’t know history. He has no feelings. He just read a written speech (that also by others) with drama. This is insult to Bengal. Modi must beg apology. Hope LOP from East Midnapore will also condemn such a mistake,” said Kunal.

Notably, Matangini Hazra was a freedom fighter from Tamluk in East Midnapore. She was shot dead by the British Indian police in front of the Tamluk Police Station (of erstwhile Midnapore District) on 29 September 1942. She was affectionately known as Gandhi buri, Bengali for old lady Gandhi.

Congress leader Pradip Bhattacharya said that the BJP never participated in India’s freedom movement for which even Modi is unaware of the reality and history.