As the workers were rigorously protesting, the police had to use water cannons to disperse them

West Bengal Police on Tuesday dispersed BJP workers who were taking out a protest rally against Mamata Banerjee led government in the state towards Bikash Bhavan in Kolkata. The protest rally was being led by party MP and BJYM national president Tejasvi Surya.

As the workers were rigorously protesting, the police had to use water cannons to disperse them.

Tejasvi Surya slammed the government saying, "This is a dictatorial govt. Mamata Banerjee has become Hitler. Our constitutional right is being snatched away."

"We came to Bikash Bhavan peacefully and organised a protest, it's our constitutional right. We're being stripped of our right," the BJP MP added.

BJP which is one of the opposition party in Bengal has been slamming the Trinamool Congress government ever since the latter won assembly elections in the state. The BJP has been consistently raising issues over violence, rapes, scams happening in the state.

Meanwhile, Tejasvi Surya was today asked by the Delhi Police to join the investigation in connection with alleged vandalism at Chief Minister Arvind Kejriwal's residence here.

#WATCH | West Bengal: Police use water cannon to disperse BJP workers who were taking out a protest rally against the state Govt, towards Bikash Bhavan in Kolkata. The protest rally is being led by party MP and BJYM national president Tejasvi Surya. pic.twitter.com/UdQcD7aIgo

He has assured his cooperation and said that he will join the probe, police said.

Eight people had been arrested from Delhi in connection with the incident.

A total of 26 people, including the eight arrested ones, have been interrogated in connection with the incident. They were identified through technical sources, they said.

On March 30, members of the BJP youth wing allegedly vandalised property outside the residence of Kejriwal against his remarks on "The Kashmir File film.

Police had registered a case in connection with the incident against unidentified people.

Delhi Deputy CM Manish Sisodia had alleged that activists of the Bharatiya Janata Yuva Morcha (BJYM), the youth wing of the saffron party, damaged CCTV cameras and security barriers at the chief minister's residence during the protest. 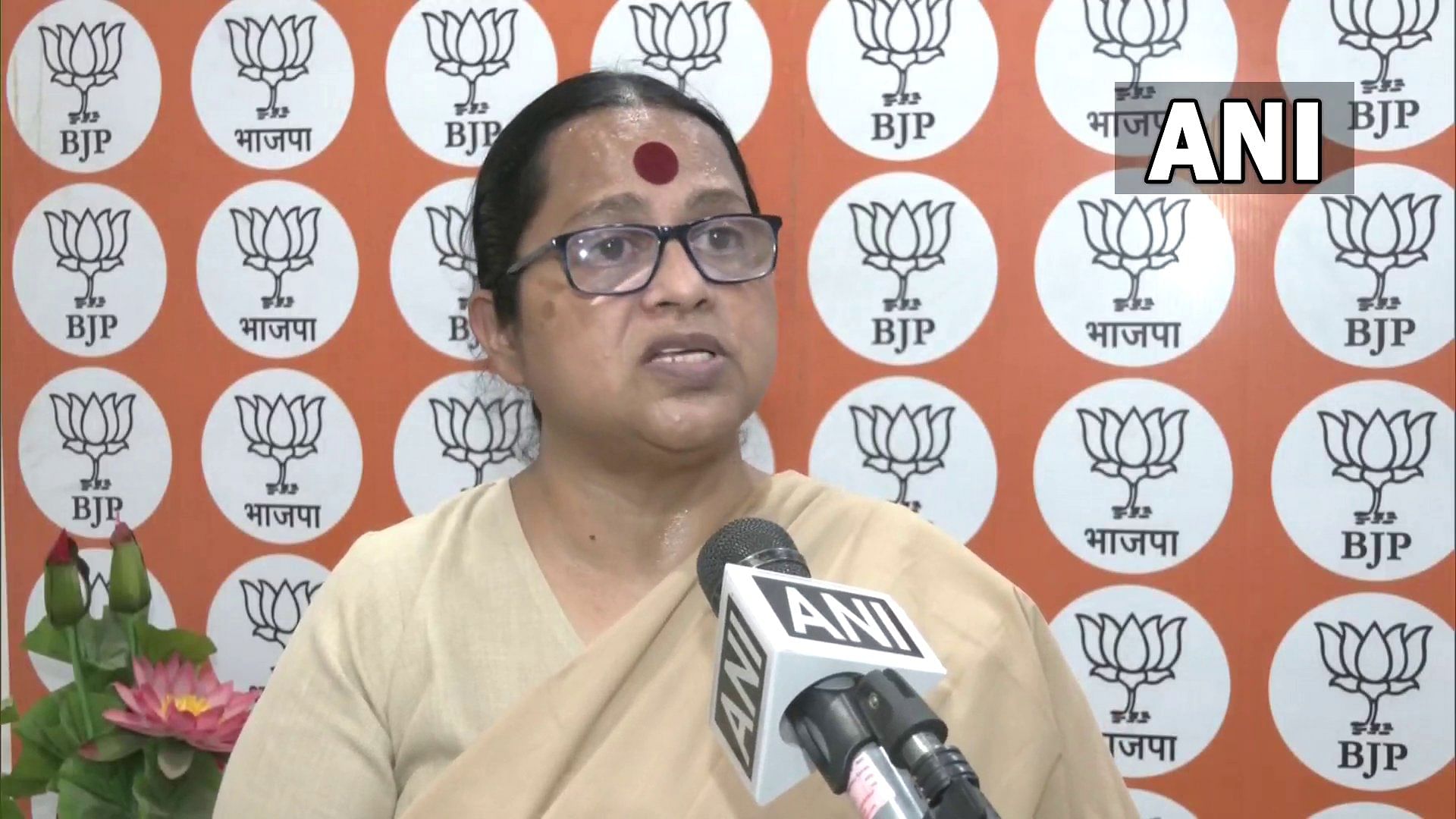