Kolkata, May 12: West Bengal Chief Minister Mamata Banerjee has once again shot a letter to Prime Minister Narendra Modi asking for an increase in the production of anti-Covid vaccines. Mamata also mentioned that she is ready to give land if the production companies want to set up laboratories in West Bengal.

“The production of the vaccines and hence the supply and distribution of the same is inadequate. 10 crore people in West Bengal and 140 crore in the country need to be vaccinated immediately, but only a microscopic percentage has been covered,” read the letter of the West Bengal Chief Minister.

The West Bengal Chief Minister Mamata Banerjee also wrote that there are globally many manufactures now and also that the world players should be encouraged to open franchises in India.

“There are several global players with the aid of scientists and experts who should be encouraged to open franchise mode for bulk production of vaccines. West Bengal is ready to provide land and support for any manufacturing/franchisee operation for authentic vaccine manufacture,” further read the letter.

On the other hand, slamming the move of Governor Jagdeep Dhankhar’s visit to Cooch Behar’s Sitalkuchi and other places that witnessed post-poll violence, West Bengal Chief Minister wrote a letter to the Governor stating that any movement of the Governor should be informed to the state administration.

“Before recommending to the Governor for acceptance, whether it is from a private party or Government institution, the secretary to the Governor consults with the state government and the Commissioner of the Division and the district officer in charge of a particular program before the move,” read the letter.

The letter also mentions that it is unfortunate that the Governor posts his plans to social media without intimating anyone and also that the Chief Minister will ask her Chief Secretary to follow the norm.

Notably, on Wednesday the West Bengal Governor again took to Twitter and said that on May 14 he will visit Ranpagli and Srirampur camps in Assam ‘where due to post-poll retributive violence some people of WB had taken refuge for safety.'

Read Also
Mamata Banerjee's cabinet: 43 TMC legislators sworn-in as ministers; check out who gets what 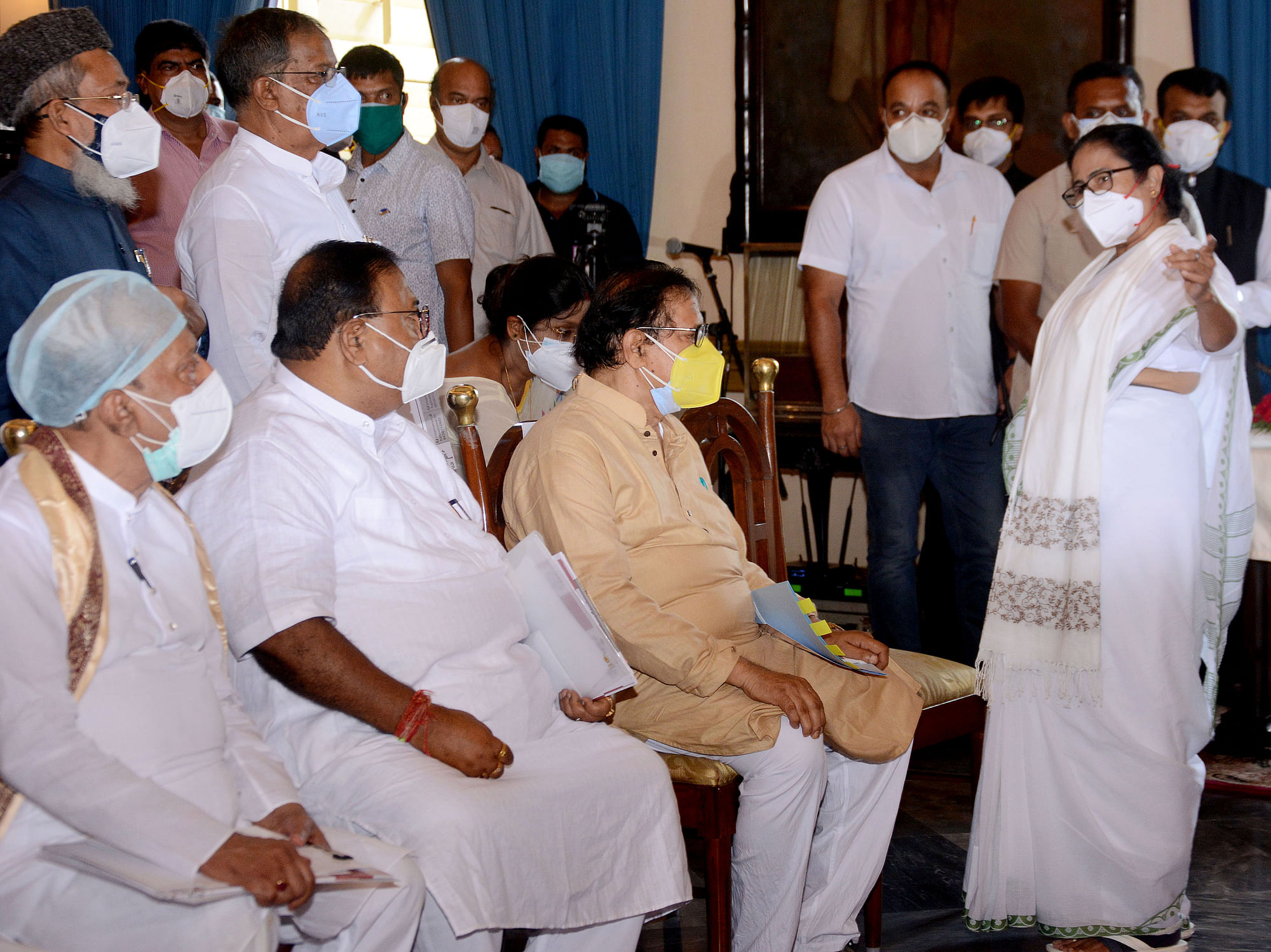