HomeIndiaWest Bengal: Malda boy kills his family, police yet to ascertain the motive

West Bengal: Malda boy kills his family, police yet to ascertain the motive

Malda: A 19 year old boy killed his entire family at Malda’s Kaliachak and buried the bodies at home.

According to a police statement, one Md. Asif of Kaliachawk on February 28 after mixing sleeping pills with cold drinks and then choking the four family members in a reservoir had killed his entire family but after a physical struggle Asif’s elder brother Md. Arif somehow had escaped and took shelter in Kolkata.

Following Arif’s complaint to the police, the police in presence of both Arif and Asif visited the house at Malda and discovered the skeletons of the deceased members.

“After killing his grandmother, father, mother and sister Asif had buried the bodies in a separate room and took the body through a secret tunnel. Several lakhs of rupees and electric gadgets including CCTV cameras were found. The real motive behind the murder is yet to be ascertained,” claimed Superintendent of Police Alok Rajoria.

According to the neighbors, Asif told them that his family members went to stay at a flat in Kolkata.

Notably, the house had not a single window and was under construction. 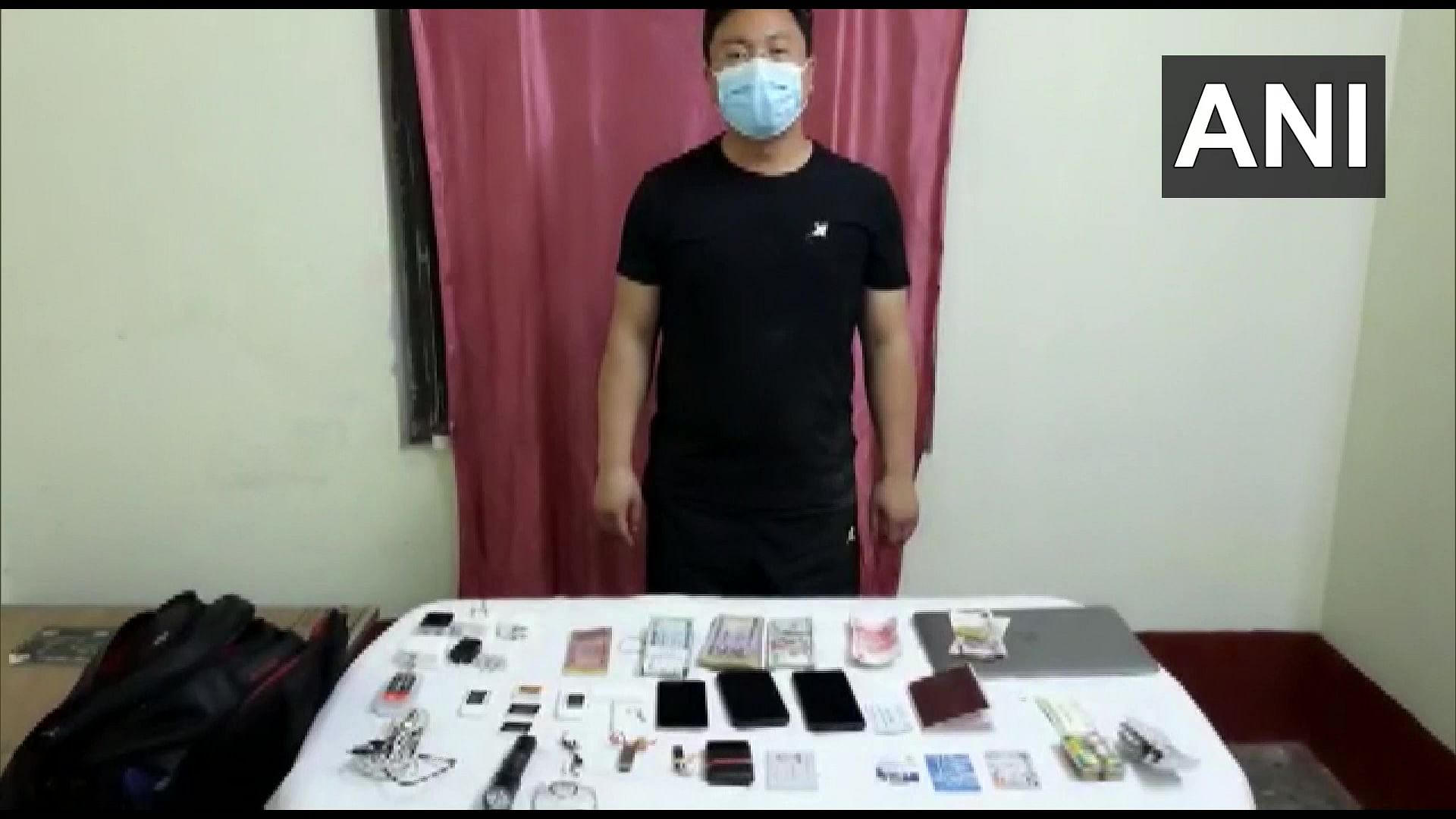