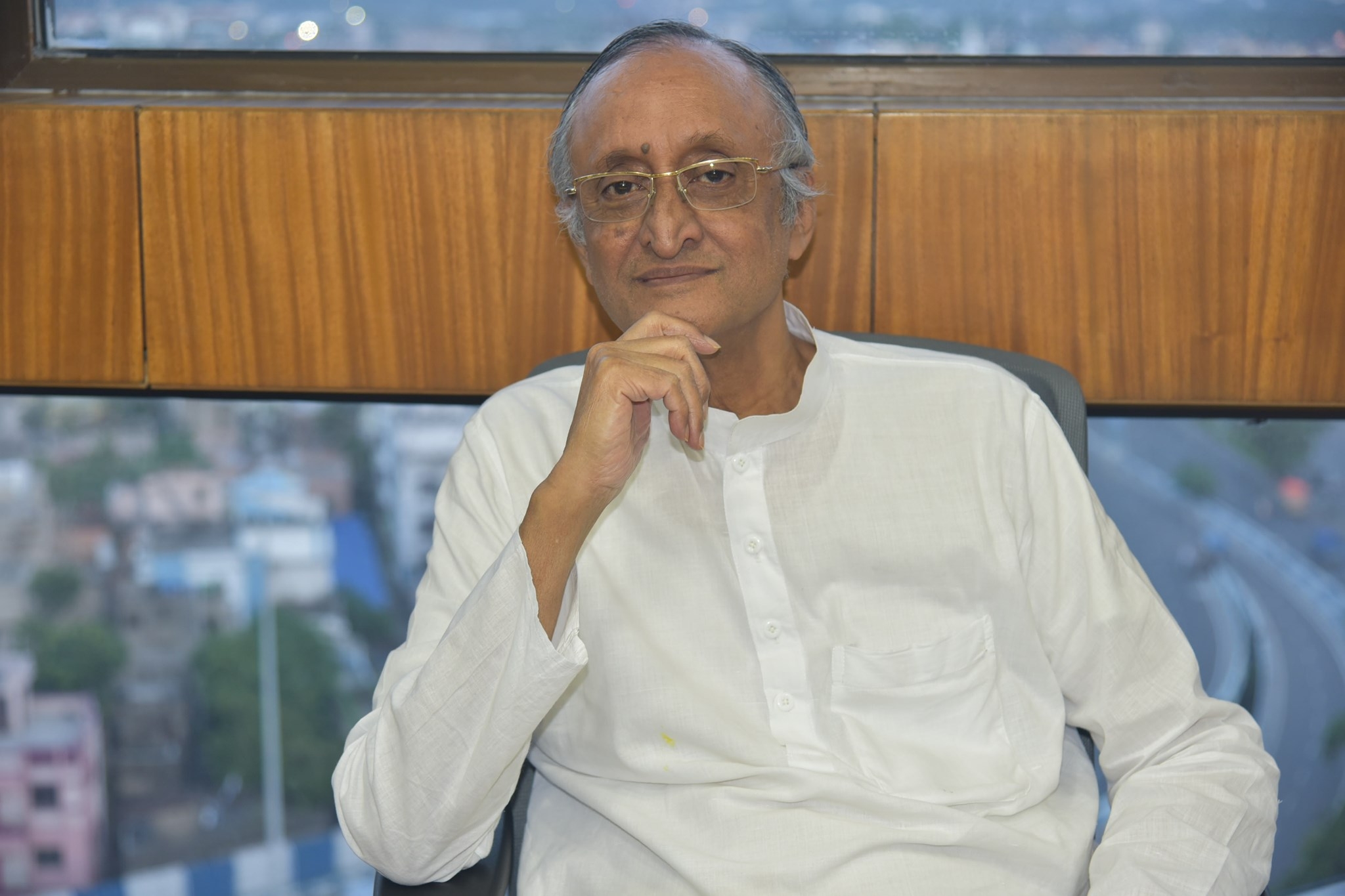 Kolkata: Following the death of West Bengal Panchayat Minister Subrata Mukherjee and due to the health issue of Finance Minister Amit Mitra, Trinamool Congress government on Tuesday had reshuffled the cabinet.

Notably, owing to health issues Amit Mitra didn’t contest the bypolls and have to resign from West Bengal ministry.

The sources also confirmed that time has been sought from West Bengal Governor Jagdeep Dhankhar and soon the new minister will take oath.

It is pertinent to mention that a new confusion took place on Monday after Governor had given charge to Deputy Speaker to administer the oath but later withdrawn the order. 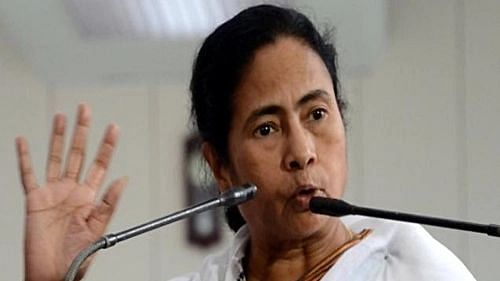