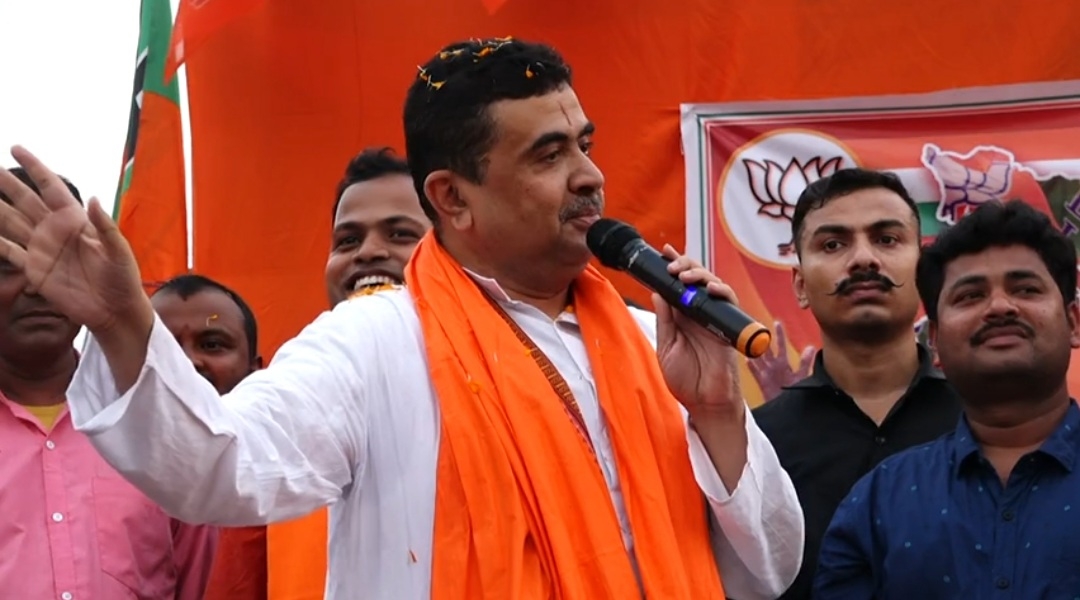 Kolkata: Leader of Opposition Suvendu Adhikari visiting BSF headquarter in Kolkata apologized to them on behalf of TMC MLA for maligning the security force.

Visiting the BSF South Bengal Frontier with Lotus and sweets, Suvendu said that the ruling Trinamool Congress is trying to ‘malign’ BSF over the increase in jurisdiction.

“We have no words to apologize from BSF after the comments made by the TMC MLAs. Their comments had actually demeaned BSF. It is due to BSF that India is safe from the traitors and infiltrators. Citizens of India are safe and are living without fear just because of BSF for which 50 BJP MLAs came here to apologize and thank them,” said Suvendu.

Slamming Bengali actor Aparna Sen for ‘maligning’ BSF, Leader of Opposition claimed that Aparna is being ‘tutored’ by the ruling Trinamool Congress against doles.

Notably, on November 15, Aparna took potshots at the BJP led Central government for increasing the jurisdiction of the BSF.

Former BSF officer PK Mishra claimed that Suvendu should have spoken outside BSF headquarters and he also felt that the LoP had politicized the issue of increasing the jurisdiction of BSF.

It is pertinent to mention that a day before, BSF Eastern Command ADG YB Khurania claimed that though the jurisdiction is increased by the Central government, the power is not increased and also that the BSF will work together with the state police.

On November 16, the Trinamool Congress had passed a resolution in the West Bengal Legislative Assembly over the increase in the jurisdiction of BSF. 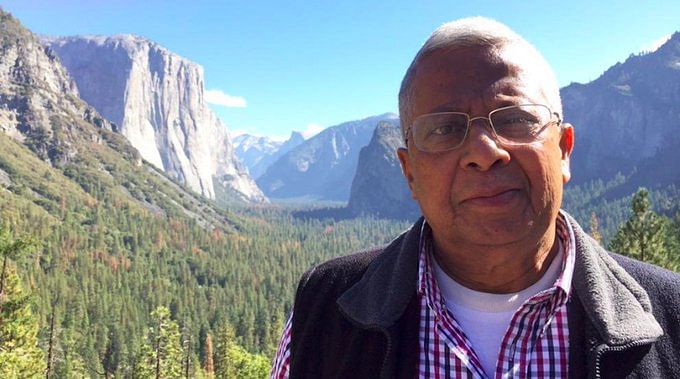