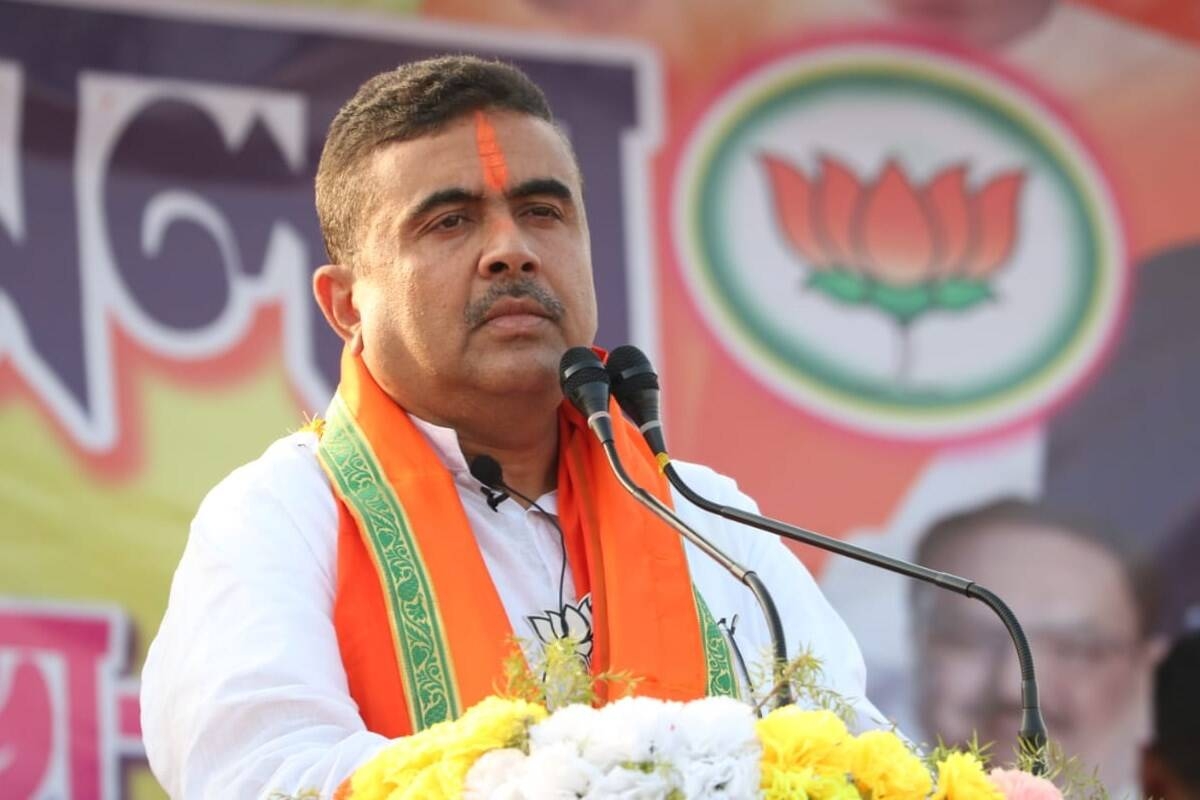 Kolkata: Leader of Opposition Suvendu Adhikari on Wednesday said that after hearing from West Bengal Assembly Speaker Biman Bandhopadhyay over Mukul Roy’s disqualification of MLA post issue on September 23, he will move the court on the next day over the anti-defection law issue.

“For last 10 years anti-defection laws have not been implemented in the state. According to the Supreme Court verdict the Speaker has to take decision within three months of coming to power but in West Bengal the Speaker didn’t decide anything so after a hearing with him I will move the court on September 24,” said Suvendu.

“Would like to kindly request Chief Sec. WB, to modify Karam Puja as Public Holiday from previously notified Sectional Holiday.The festival of harvest is widely celebrated by various communities residing across the state, especially those in the Jungle Mahal & Tea gardens,” read the tweet.

On the pathetic conditions of roads in the state Adhikari tweeted: “WB Govt maneuvering through bankruptcy, is forcing PWD to bear the brunt. Even 60% reduction in budget for roads is not enough as officials are being asked to make further restrictions.Development takes a backseat?WB Govt's brand new scheme:"Duare Garta" (Potholes @ doorstep).” 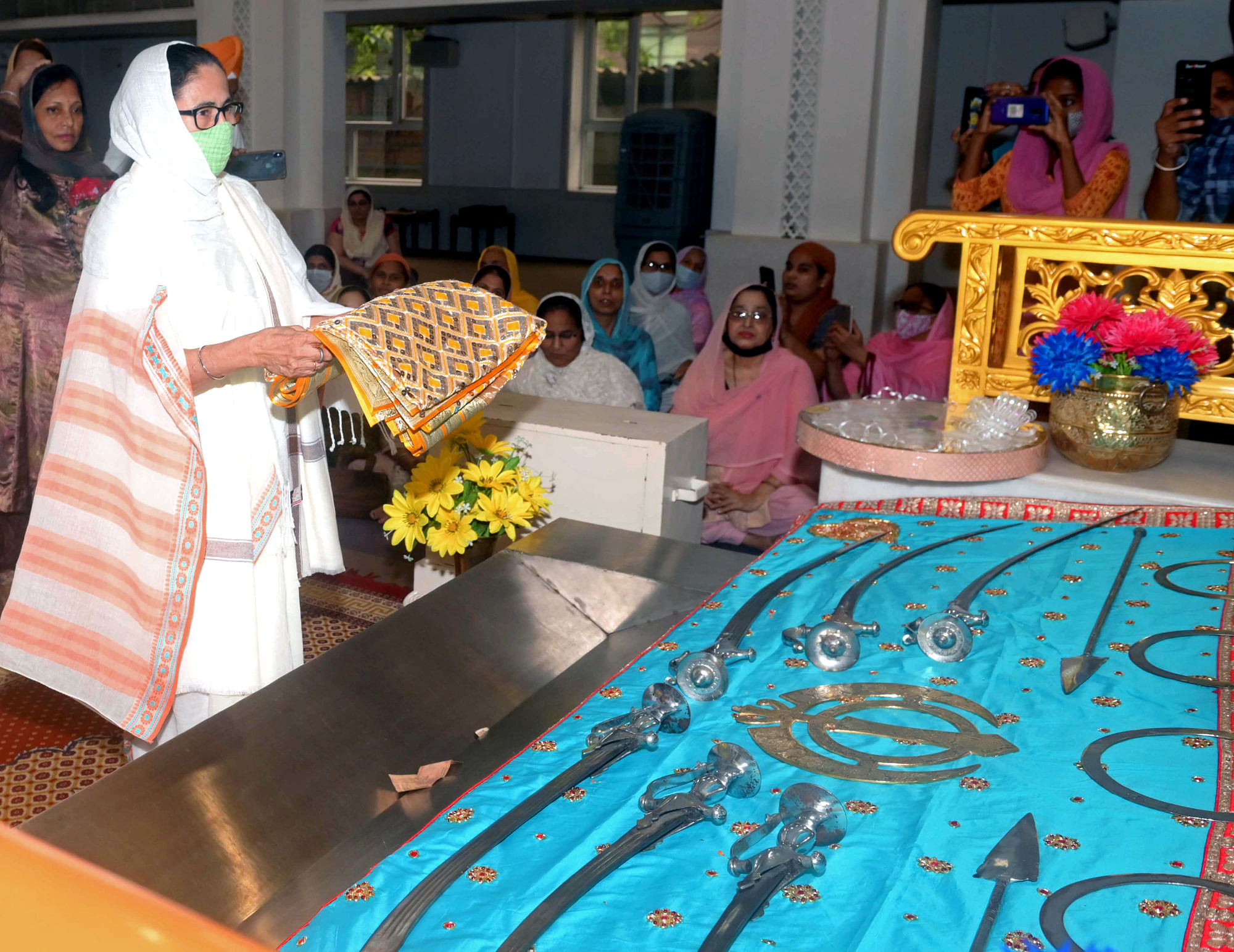