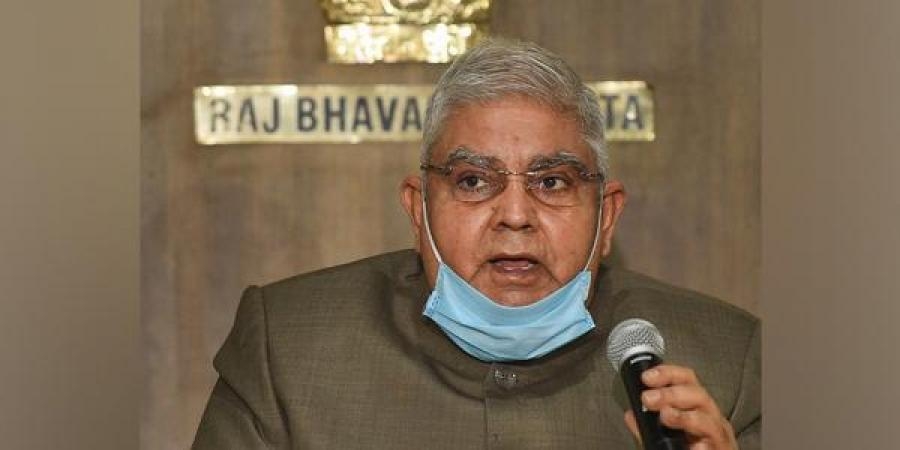 Kolkata: Sparking more tension between the West Bengal Legislative Assembly Speaker Biman Bandhopadhyay and West Bengal Governor Jagdeep Dhankhar, sources from Governor House said that Dhankhar is likely to clip the power of Speaker in regards to oath-taking of the newly elected MLAs of Bhabanipur, Shamserganj and Jangipur.

According to sources, if the Governor is firm in his stand then the Speaker might skip the oath-taking ceremony.

“The TMC supremo who had won the Bhabanipur bypoll is likely to take oath in the ongoing week ahead of Durga Puja. The Speaker is likely to skip the ceremony if the Governor is firm on his stand,” said the Assembly sources.

Notably, West Bengal Chief Minister Mamata Banerjee who had taken oath as Chief Minister on May 3, has to take oath as a MLA before November 5 to continue in her chair.

The slugfest between the ruling Trinamool Congress and Governor started since July 2019 after the latter was appointed as the Governor of the state.

The TMC leaders were always heard alleging that Dhankhar works at the behest of the BJP and not as Governor.

However, the tussle between Assembly Speaker Biman Bandhopadhyay and Dhankhar started after Dhankhar alleged that Biman had purposely ‘blocked’ his speech during in Assembly.

Countering Dhankhar, Biman was heard saying that the Governor had no right to interfere in Assembly proceedings.