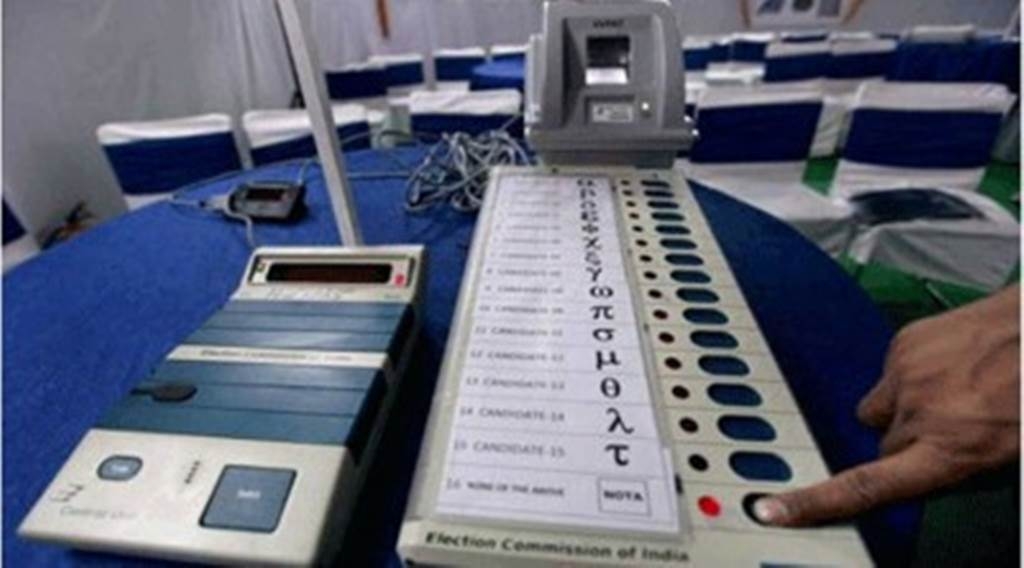 Kolkata: The West Bengal state secretariat Nabanna wrote a letter to the Election Commission asking permission to hold civic polls in Kolkata and Howrah on December 19.

According to BJP national vice president Dilip Ghosh the saffron camp is ready to contest the polls anytime it takes place.

“The Trinamool Congress wanted to go for civic polls at a time when no one else would want to contest but the BJP is ready to contest the civic polls anytime,” said Ghosh.

Notably, the saffron camp demanded civic polls in West Bengal before the recently concluded bypolls as the civic polls are due in the state for over a year.

The Trinamool Congress always maligned the BJP stating that the bypolls are more necessary as the people of the state don’t have an elected MLA but the civic bodies are delivering the needful to the people.

It can be recalled that the day the Election Commission announced the bypolls on October 30, West Bengal Chief Minister Mamata Banerjee said that the civic polls will take place soon after the bypolls are over.

According to West Bengal Minister Chandrima Bhattacharya, the state government as mentioned earlier has sought permission from the commission to hold the civic polls in two places including Kolkata and Howrah on December 19. 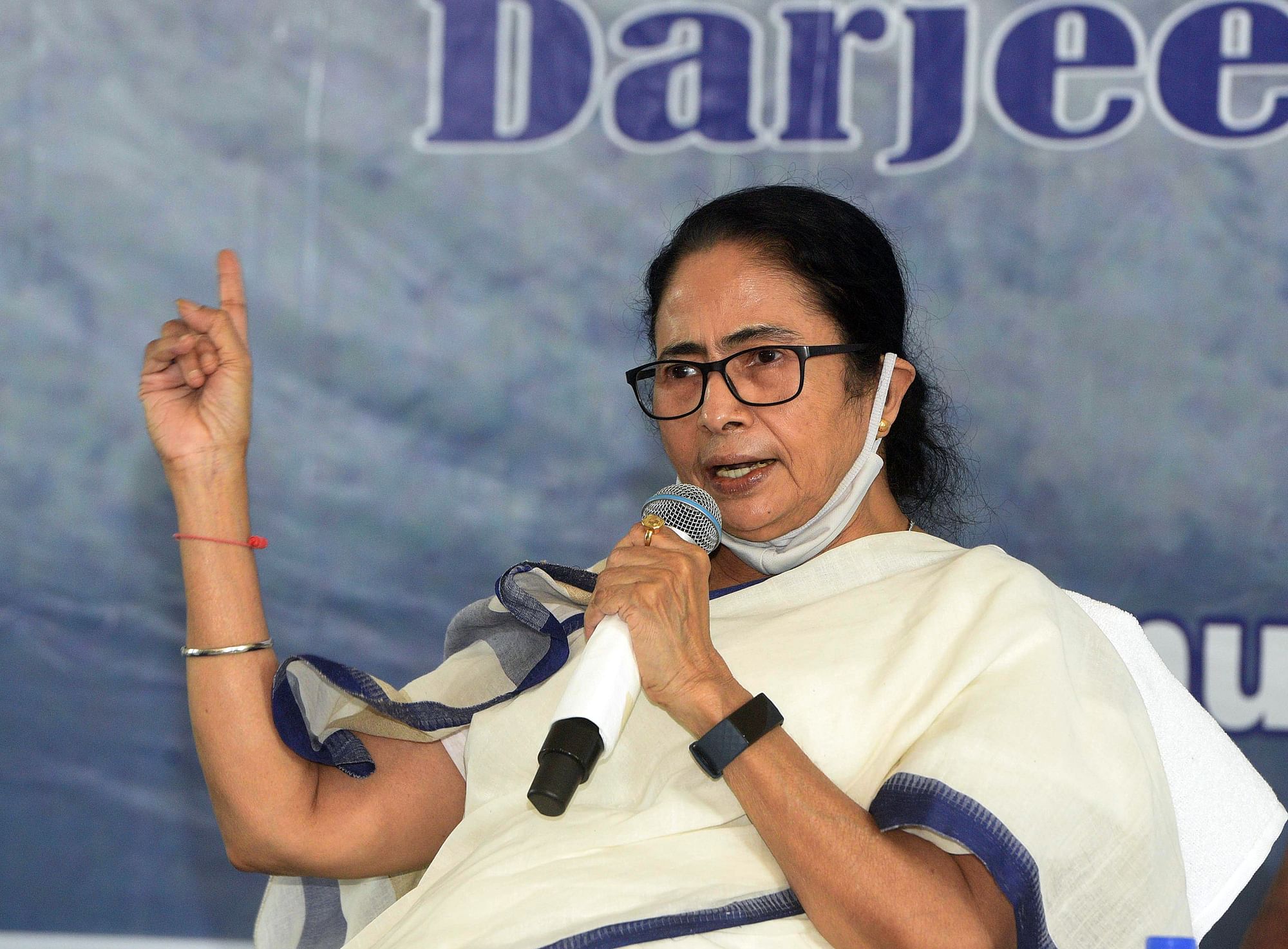