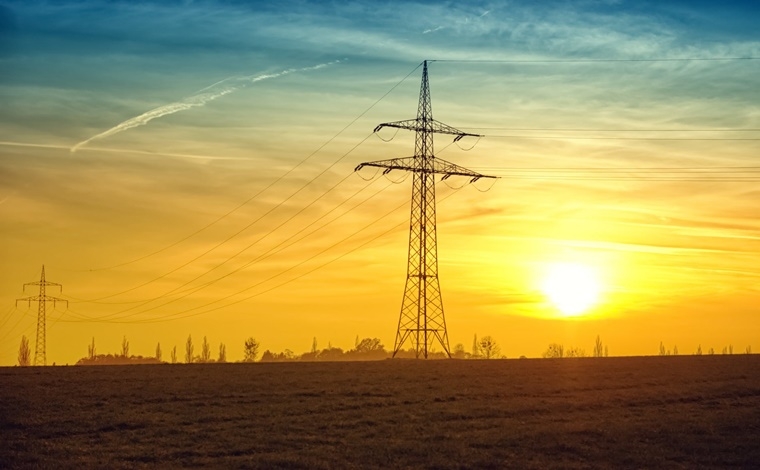 West Bengal government on Sunday claimed that the state electricity distribution company has restored electricity in some parts of the state.

"State Electricity Distribution Company further reports that power has been restored in major areas of Nadia and East Midnapur. Most of the irrigation pumping stations are operational now," said the state Home Department.

The Central Government on Saturday sent five columns of Indian Army to help Chief Minister Mamata Banerjee to restore infrastructure in Kolkata. The Centre took this decision after receiving a request from the West Bengal government.

Severe storm Cyclone Amphan in the Bay of Bengal had made landfall around 20 kilometers east of Sagar Island in the Sunderbans on Wednesday afternoons snapping telecommunications, power lines and cutting off roads links. Due to the cyclone, more than 80 people have lost their lives across West Bengal. 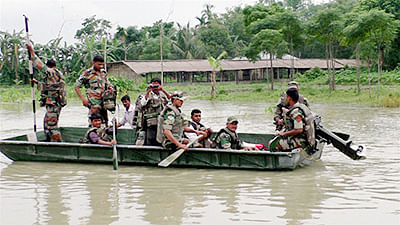