Taking further potshots at Chief Minister Mamata Banerjee led Trinamool Congress government, the Governor said that 2021 has been the worst year for the state due to the ‘miserable’ post-poll violence.
Aritra Singha Ahead of returning to Kolkata, addressing the media at Bagdogra airport, Dhankhar claimed that there is no ‘clue’ on the thousand of crores of rupees sent by the central government for GTA.

“Development cannot be seen in North Bengal. I am concerned about the poor infrastructure-roads and water supply and the alleged misutilization of thousands of crores of rupees. A probe would hold defrauders’ accountable and political refuge will offer no reprieve,” said Dhankhar.

The Governor further claimed that election is a part of democracy for which election should be held in GTA. The GTA body was formed in 2012. Besides, a CAG audit election is necessary for this body since the formation election was done only once. Free and fair election is compulsory in democracy,” added the Governor.

Taking further potshots at Chief Minister Mamata Banerjee led Trinamool Congress government, the Governor said that 2021 has been the worst year for the state due to the ‘miserable’ post-poll violence.

It is pertinent to mention that last week, Dhankhar also cried foul against the state government and claimed that there are instances of a ‘mess’ of funds in GTA.

“GTA @MamataOfficial in a mess. No CAG Audit for a decade since inception. No report to Governor #GTA functioning as per Section 55 (10) GTA Act, 2011. Administrator #GTA directed to personally update and make available Reports under Section 55(10) of GTA Act by 30 December 2021,” Dhankhar earlier had mentioned on Twitter.

It can be noted that Section 55(10) states that the GTA report will be placed in the Assembly annually and a copy of which will be sent to the Governor of the state. 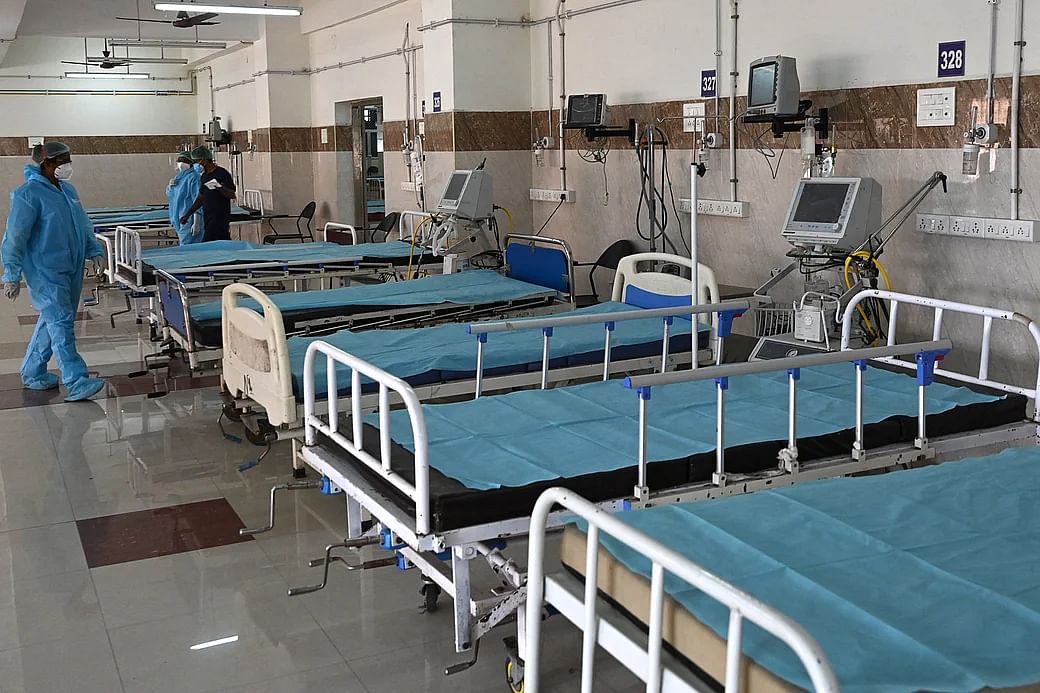