According to the circular floated by the state government people with mild symptoms including those who are above 60 years of age and are even co morbid should initially be at home isolated.
Aritra Singha Kolkata: State government has issued new guidelines for the hospitalization of Covid-19 patients.

According to the circular floated by the state government, people with mild symptoms including those who are above 60 years of age and are even comorbid should initially be at home isolated.

“In order to keep beds available for the critical patients this change is being made. After monitoring if a patient is consistently having fever for continuous seven days or is having breathlessness should be hospitalized immediately,” read the circular.

Meanwhile, experts on Tuesday claimed that the state is in a strong third wave of the pandemic.

The doctors in the panel to beat the pandemic claimed that the state has entered the third wave of the pandemic and also that the upcoming one week is ‘extremely crucial' for the state to ascertain the nature of the mutant Omicron.

Dr Diptendra Sarkar claimed that though Omicron didn’t prove that it was ‘fatal’ so far in other countries it has been seen that there is a 1000 per cent rise in the affected number with each day.

“Those who think that if they had Covid earlier and won’t be affected again then they are thinking wrong. Everyone should wear a mask as that is the only way to safeguard oneself. Those who are at home in isolation should take paracetamol,” said Sarkar.

It may be noted that after the Union Health department nullifies the ‘antibody cocktail’ injection, Sarkar said that antibody cocktail injection is given to people affected with delta variant.

Dr Yogiraj Roy claimed that the third wave was ‘inevitable’ due to the ‘casual’ attitude of the people and also the administration.

“During Durga puja revellers were seen not maintaining any protocols but as the virus was getting mutated then the outcome was not that deadly but during Christmas and New Year the merrymaking of the people made it not deadlier,” said Roy.

Roy also claimed that though currently no one is given ‘oxygen therapy’ and also that in next week the positivity rate will reach its peak.

“Normally oxygen is given within seven to 14 days and so far no one is given oxygen therapy. In the next one week, we will get the actual scenario,” mentioned Roy.

According to the state health department, the positivity rate rose to 19.59 per cent on Monday. In the last 24 hours, the total number of new cases in the state is 6078 and 13 deaths in the last one day. 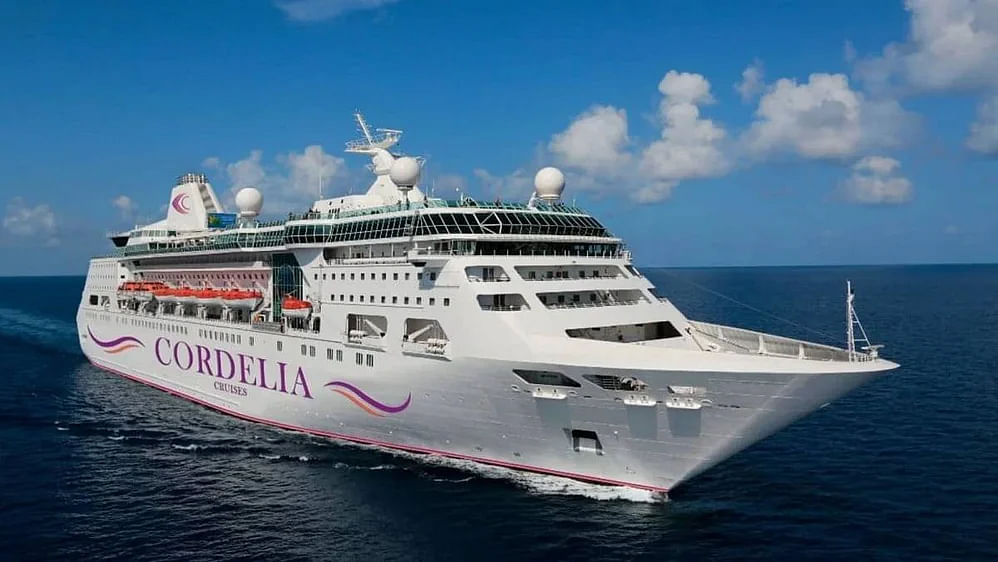 COVID-19: Once Cordelia cruise ship reaches Mumbai, every passenger will have to undergo testing,...