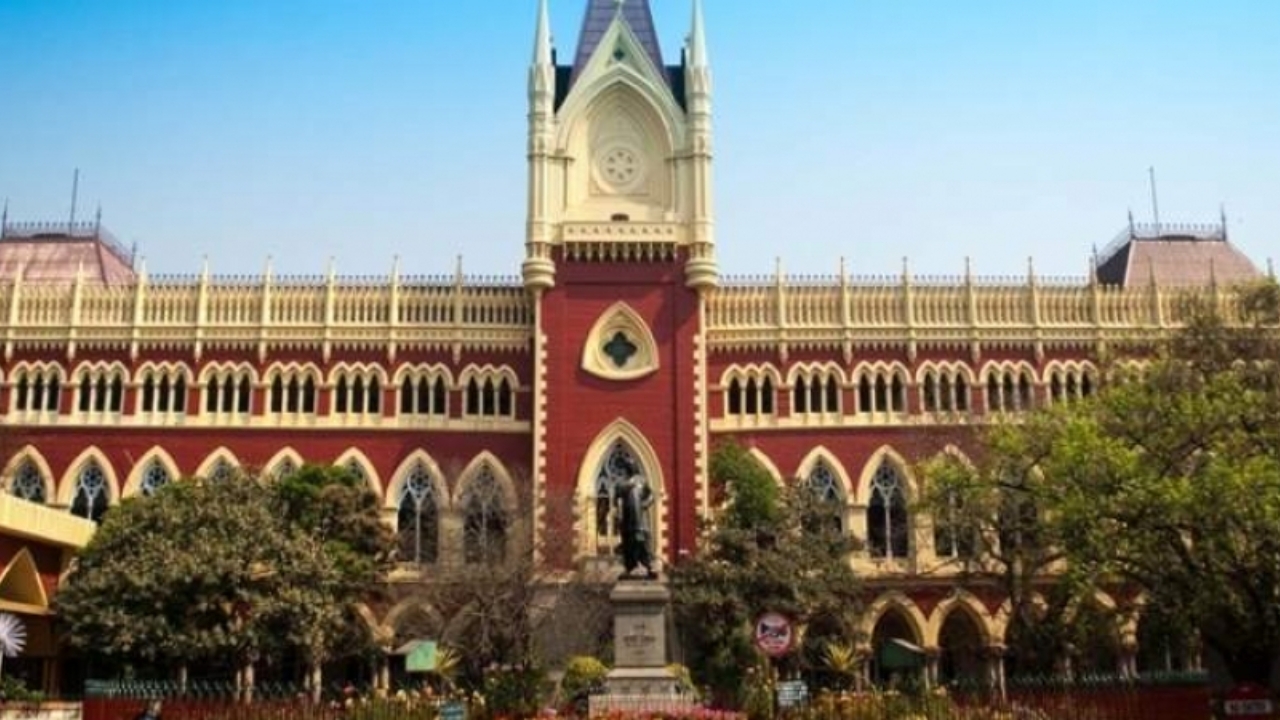 Notably, Dutta is the fourth Advocate General in the row who has resigned from the post before the tenure got over during the Trinamool Congress government.

Anindya Mitra, was the first advocate general to have taken charge during the Trinamool Congress government in 2011. Then Bimal Chatterjee and Jayanta Mitra became the Advocate Generals and they also vacated the post before their tenure got over. Kishore Dutta had taken charge of the post in February 2017.

“In terms of Article 165 (1) of the Constitution of India Governor West Bengal Shri Jagdeep Dhankhar has appointed Shri Gopal Mukherjee, Senior Advocate of High Court at Calcutta, as Advocate General of the State and will hold office “during the pleasure of the Governor, read Dhankhar’s tweet.”