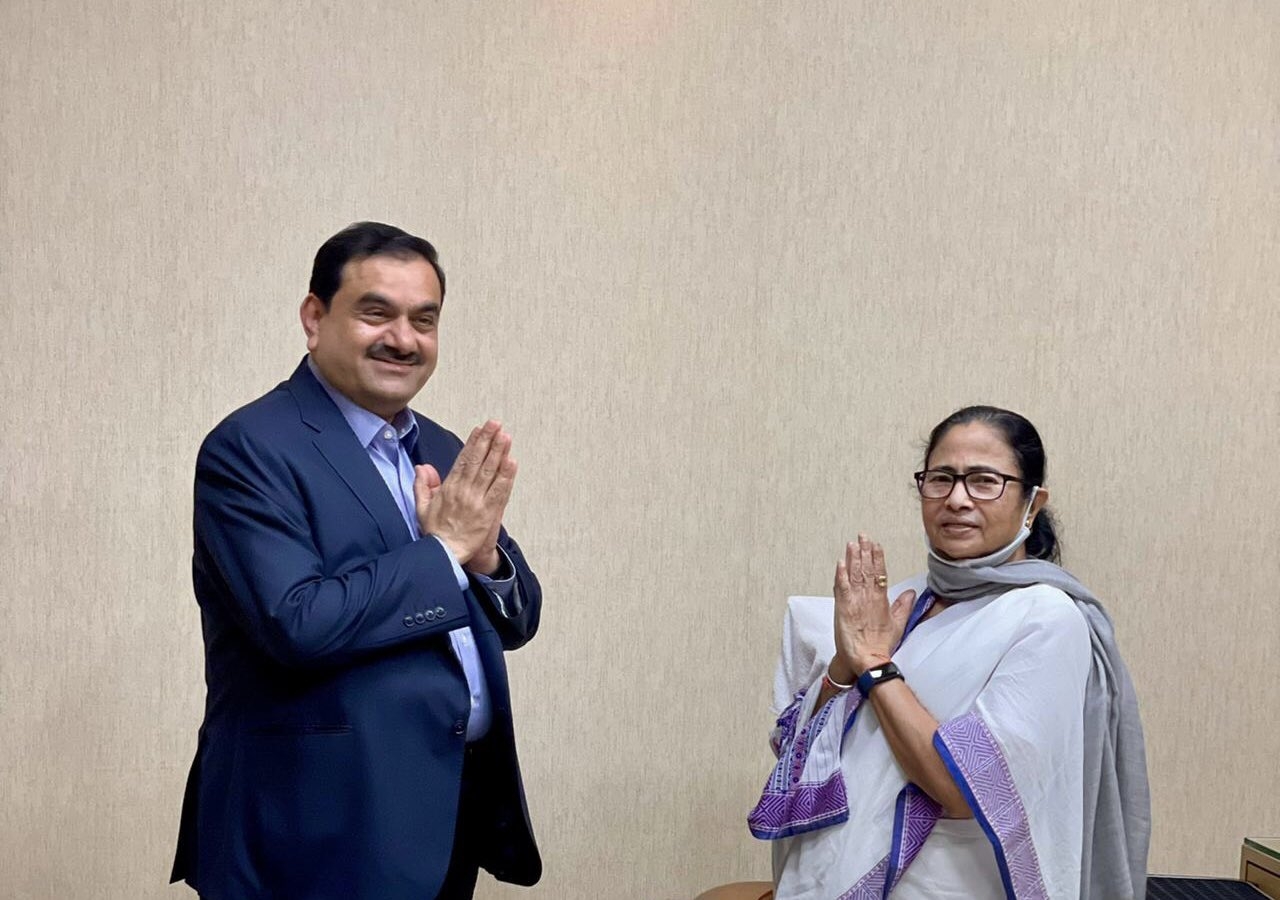 Kolkata: In keeping with the aim of bringing industrialization in the state, Chief Minister Mamata Banerjee held a closed door meeting with industrialist Gautam Adani at Nabanna.

Notably, Mamata was supposed to meet Adani during her visit in Mumbai but since Adani was in Kolkata the both held the meeting on Thursday.

According to Nabanna sources, Adani had expressed his interest in attending Biswa Bangla Business Summit (BBBS) scheduled on April 10-11 next year and has also claimed that there are scopes of investing in West Bengal.

“Adani had shown his interest in investing in certain sectors in the state and had also agreed to attend the business summit,” said the Nabanna sources. 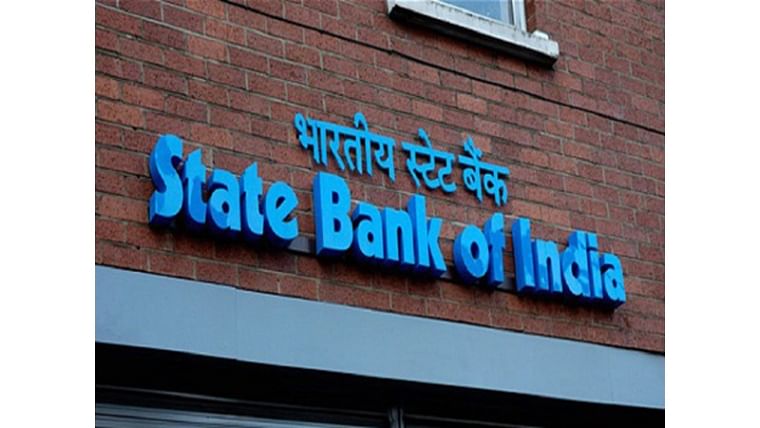 SBI partners with Adani Capital; to provide loans to farmers