According to Babul, Dilip Ghosh is happily saying things about him as the latter is the BJP West Bengal president.

“He is the state president and is happily commenting on everything. If he is happy thinking that I am relieved then I am happy as he is happy”, said the singer-turned-politician.

Notably, West Bengal BJP chief Dilip Ghosh a day before had said that as a minister, Babul used to criticize Chief Minister Mamata Banerjee but now he is ‘relieved’, as he doesn’t have to slam the Chief Minister anymore.

It can be recalled that Dilip Ghosh without naming Babul on Thursday had said that no other minister but ‘he’ (Babul) had written ‘Asked to resign’ clearly indicating his (Babul)’s displeasure with the decision of senior BJP leaderships.

Meanwhile, according to BJP sources, West Bengal BJP youth wing president Saumitra Khan is likely to get removed from his post.

It is pertinent to mention that on July 6, in a new dramatic move, hours after tendering his resignation from the post of youth wing president, Saumitra Khan had withdrawn his resignation after speaking with BJP national general secretary (organization) BL Santosh and Union Home Minister Amit Shah.

Without naming anyone Dilip Ghosh slammed the turncoat leaders and said that most of them are ‘misfit’ in BJP and proper actions will be taken against them.

Incidentally, Saumitra Khan is also a turncoat leader from the TMC and had joined BJP ahead of 2019 Lok Sabha elections. 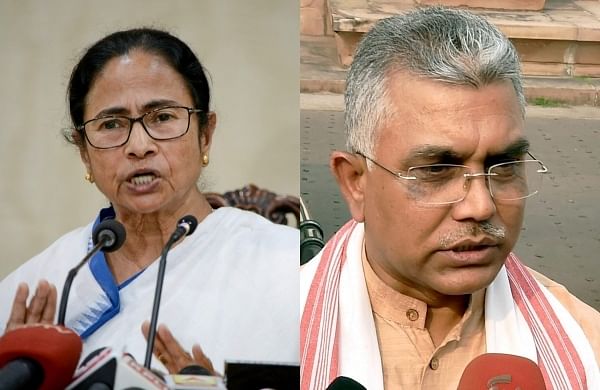