Kolkata: A sudden devastating fire in Burdwan Medical College in the Covid ward claimed the life of a senior citizen at the wee hours of Saturday.

According to the hospital super Tapas Ghosh, Sandhya Mandal who was just next to the place where the fire broke out was almost 80 per cent burned as she was stuck inside the synthetic mosquito net.

“A six-member committee has been formed including heads of other departments to probe the issue. If any negligence of the staff or hospital authority is found then strict action will be taken against them,” said Ghosh.

The super also thanked other patients and their relatives for evacuating the rest of the patients admitted in the Covid ward.

“There is a patient who cannot walk and with the promptness of the staff and relatives of other patients, all were evacuated safely,” mentioned the hospital super.

“The cause or root of the fire is not known but suddenly we got a burning smell following which chaos started. We had to wake the staff and officials of the hospital as they were sleeping. Some of us with the presence of mind tried to evacuate all the patients but unfortunately, we couldn’t save one of the patients,” said a relative of one of the patients.

However, the daughter of the deceased lady alleged that she was not informed about the fire and her mother’s death.

According to hospital sources, it was learnt a special forensic team reached Burdwan Medical Hospital to ascertain the cause of the fire.

Meanwhile, after this incident, the state Health Secretary had ordered fire audits in all the state government-run medical colleges across the state.

Political parties didn’t leave any stone unturned to trade charges at each other over the issue.

While BJP and CPI (M) claimed that TMC failed to give security to the common people of the state, on the other hand, TMC slammed back the oppositions for politicizing the incident. 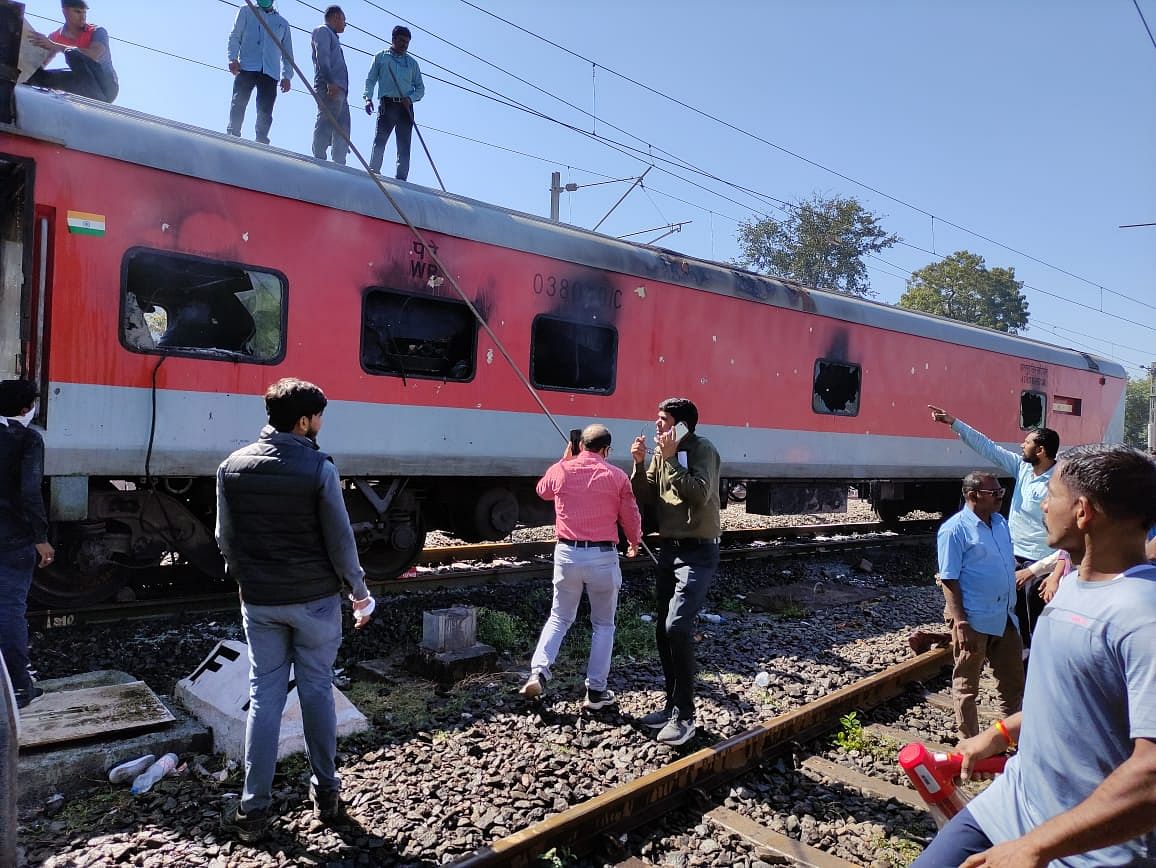