Kolkata: The tussle between the Bharatiya Janata Party’s Central Government and Trinamool Congress’ government continued even on Monday as West Bengal Finance Minister Amit Mitra on Monday said that the GST council that was earlier driven by consensus has now become authoritarian.

Talking to the media, the Finance Minister said that due to the majoritarian approach in the GST council the federal structure of the country will be destroyed.

“Though the GST council was earlier driven by consensus now has become majoritarian and authoritarian that will destroy the federal structure of the country,” stated Amit adding that he has a cordial term with Union Finance Minister Nirmala Sitharaman.

Slamming the central government for not waiving off the GST completely from Covid related items, the West Bengal finance minister stated that states including West Bengal have been asking for full tax waiver on covid-related medical supplies. 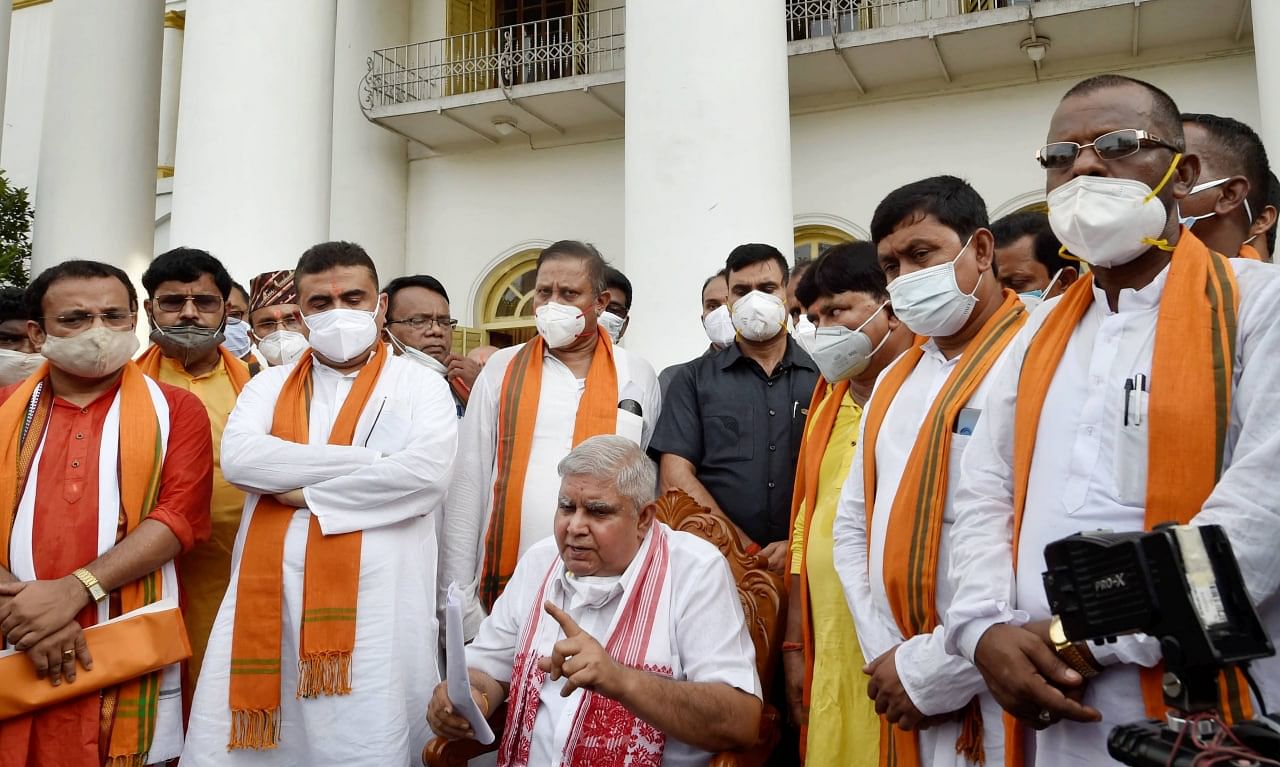 “Central government has announced a reduction of taxes on several medical supplies, including oxygen, ventilators and testing kits from 12% to 5%, and ambulances from 28% to 12%. Several states including our state had asked it to waive it to zero as those are emergencies now but of no avail. How much revenue will you make on masks, on hand sanitisers? We are asking for zero rating only for a limited period," said Mitra.

Claiming that there are several crore rupees due from the Central government, Amit said that the Center is not sending the money to West Bengal.

Meanwhile, BJP West Bengal vice-president Jai Prakash Majumder claimed, “Though the TMC is claiming that the central government is not giving money, the truth is the state government didn’t submit any details of their demand.” 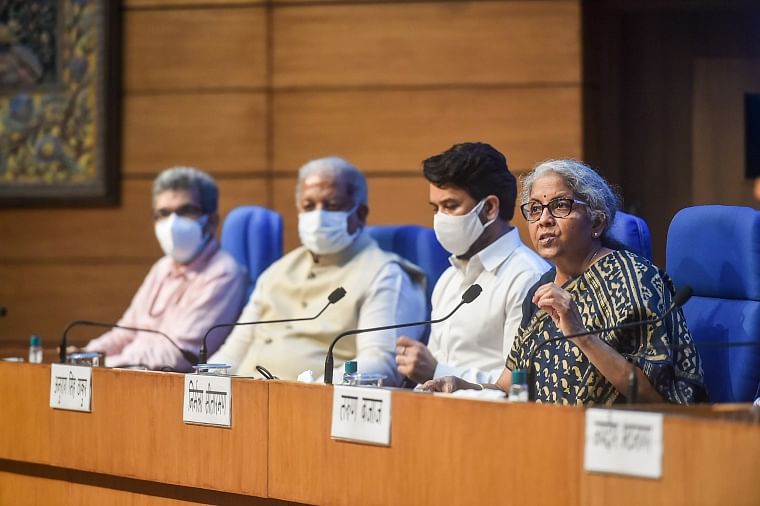