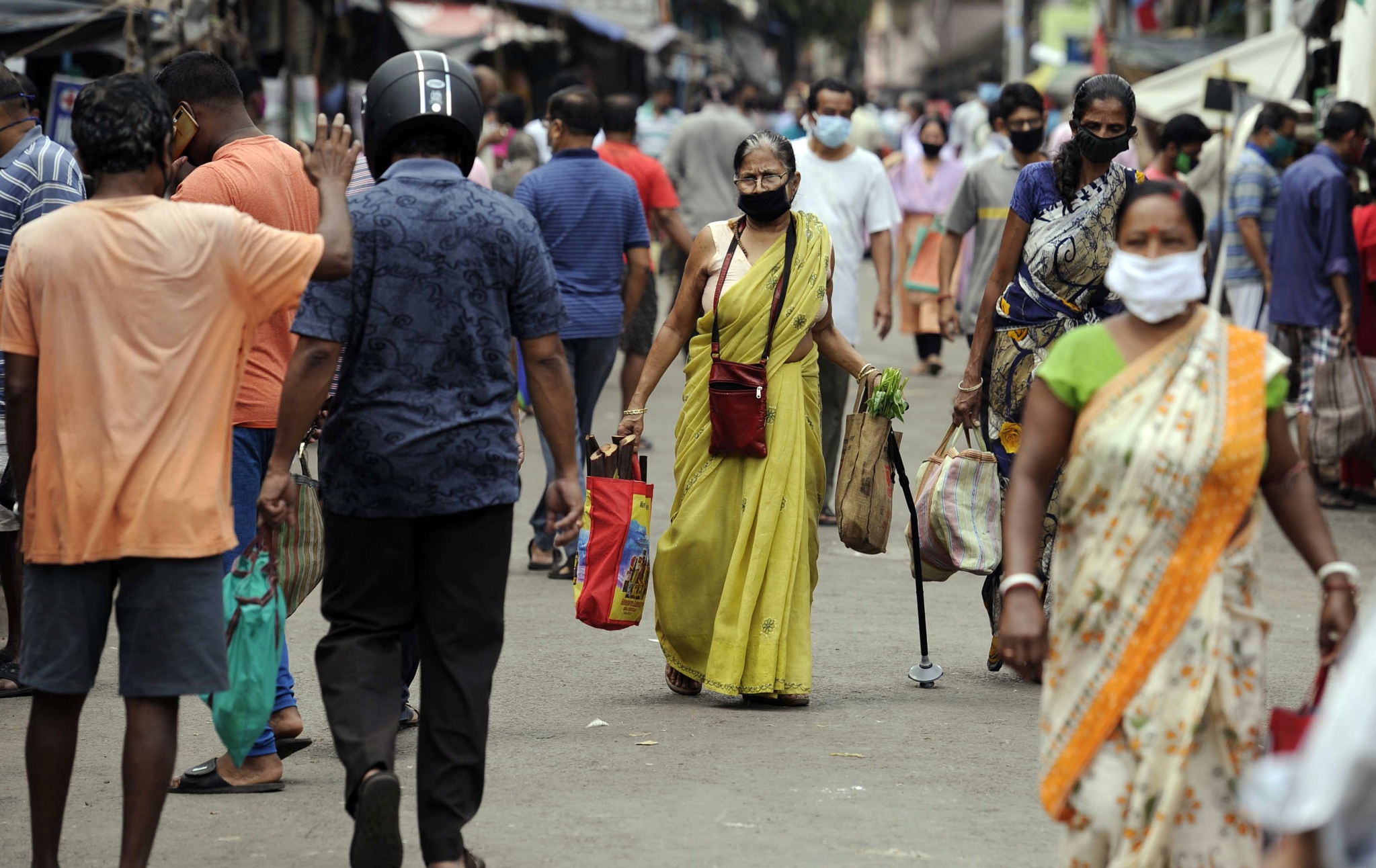 Crowded scene at Rashmoni Bazaar in Kolkata last Saturday, in violation of the nationwide lockdown. | ANI

Kolkata: State finance department had asked all other departments to curtail their expenditure as the state government will utilize the funds to tackle the Covid situation.

“The other departments should not do additional expenditure in buying cars, houses and computers as money would be needed to tackle the pandemic situation,” read the finance department notice.

According to state secretariat Nabanna sources, ahead of the press conference, Chief Minister Mamata Banerjee had held a closed door meeting with eight ministers of the state and has instructed them to personally check their wards and address the problems.

“The Chief Minister has instructed the ministers to personally visit their wards maintaining all protocols and see the problem of the affected people. She also said that if needed then the ministers should decide on the need of containment zones there,” said the sources.

The Nabanna sources also claimed that the Chief Minister has instructed the ministers to provide food and medicines to the poor and financially distressed families in their wards those who are covid affected.

Meanwhile, slamming the state government, BJP state president Sukanta Majumdar said that the TMC government is ‘bankrupt’ and also that Chief Minister Mamata Banerjee had herself claimed the same.

“In the last week of December by selling alcohol the state government had generated huge revenue and they should utilize them for the welfare of the people,” claimed Majumdar. 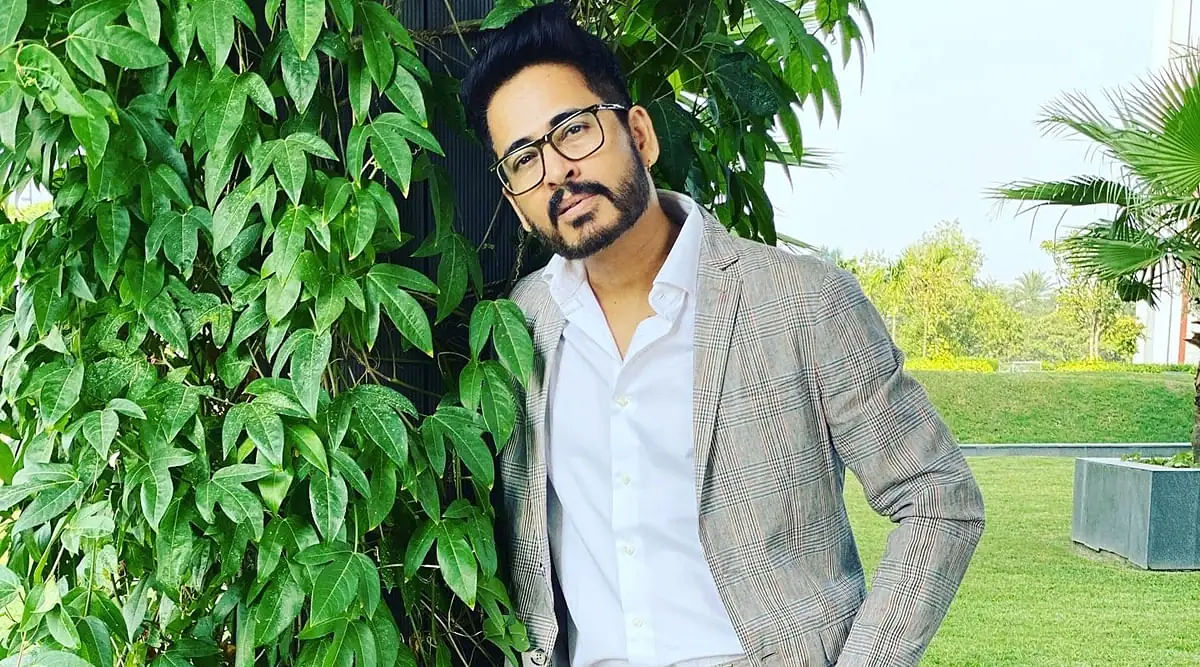